AUDREY Roberts will find out that her grandson Nick Tilsley stole the £80k from her before blaming it on dead Lewis Archer in next week’s Coronation Street.

The truth is finally revealed while the Platt family head off to a holiday lodge together. That alone is soap 101 for disaster to strike. 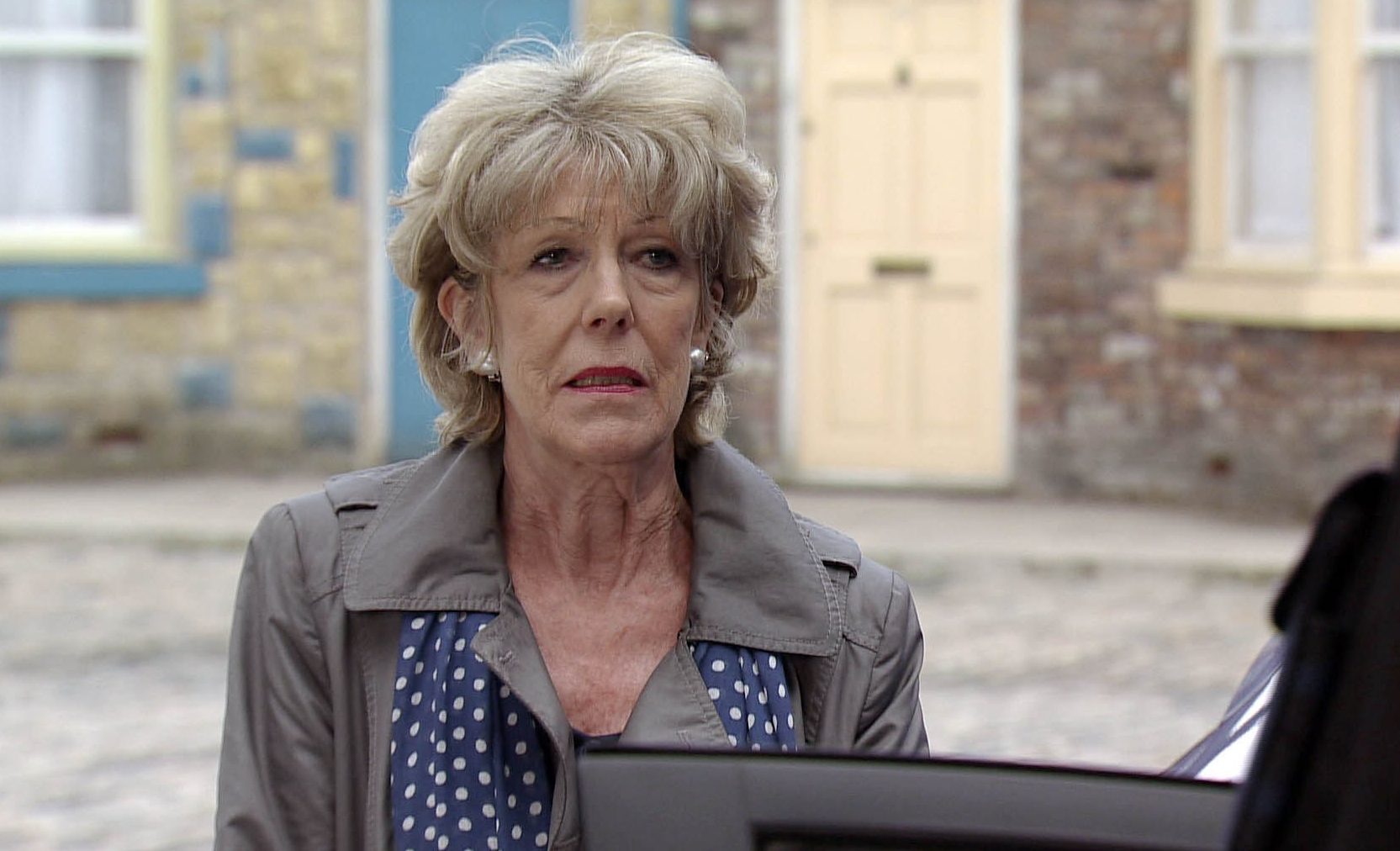 Their break is soon ruined when Nick’s thieving accomplice, Natalie, arrives with some concerning news for both Nick and his brother, David Platt.

While she’s there, Gail Rodwell spots Natalie’s tattoo and thinks it looks familiar.

She googles Natalie’s social media profile and zooms in on the tattoo before revealing to Nick that it’s the same one as on the CCTV footage of the girl who stole Audrey’s money.

Nick – who’s played by Ben Price in the ITV soap – is left speechless when Gail tells him not to worry and that she’s called the police. Horrified, he sets off in search of David. 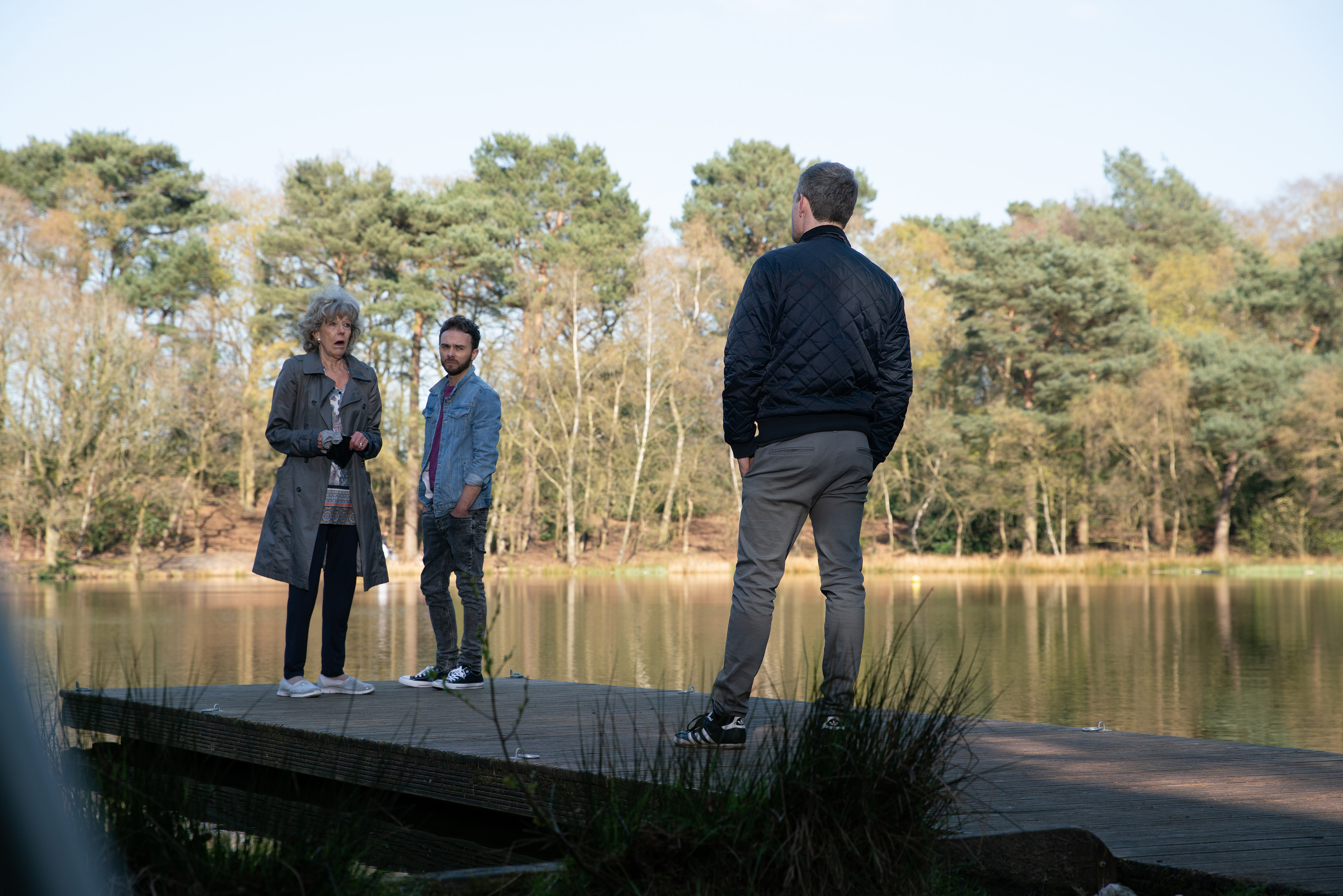 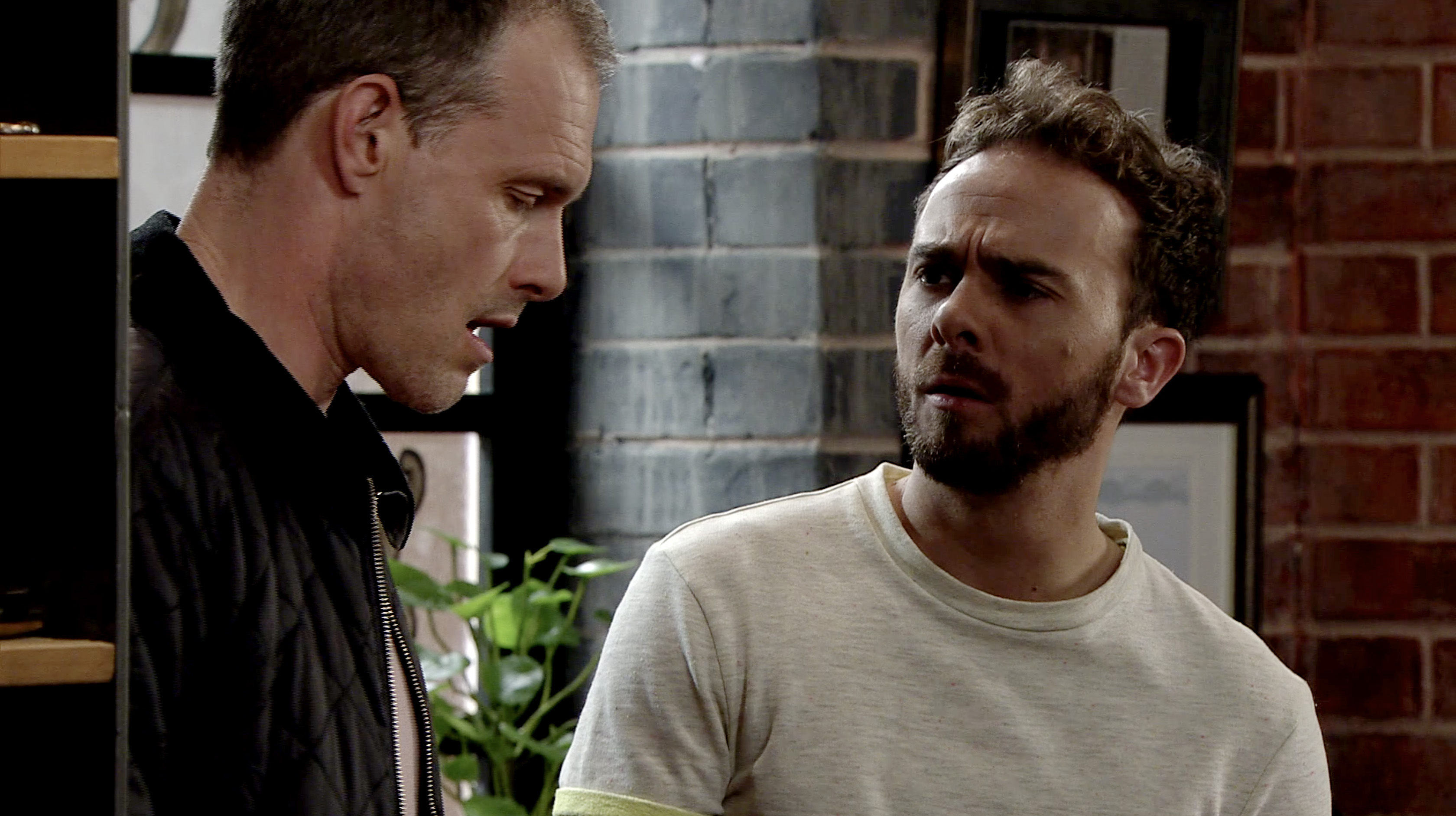 Meanwhile David – Jack P Shepherd – finds his gran sitting by the side of the lake and readies himself to tell her the truth.

Nick finds them and hurries over just as David drops the bombshell that Nick stole her money and he helped him spend it.

Audrey – Sue Nicholls – is shell shocked by the revelation and feels utterly betrayed by her grandsons.

David and Nick desperately try to explain their actions, but will Audrey ever be able to forgive them?

Back on the cobbles, Nick tells Leanne that he stole the money because David forced him to do it, throwing his brother under the bus.

Later Nick has a proposition for David. He tells him that if he takes the rap for stealing the money, he’ll sign his half of the barber’s shop over to him. 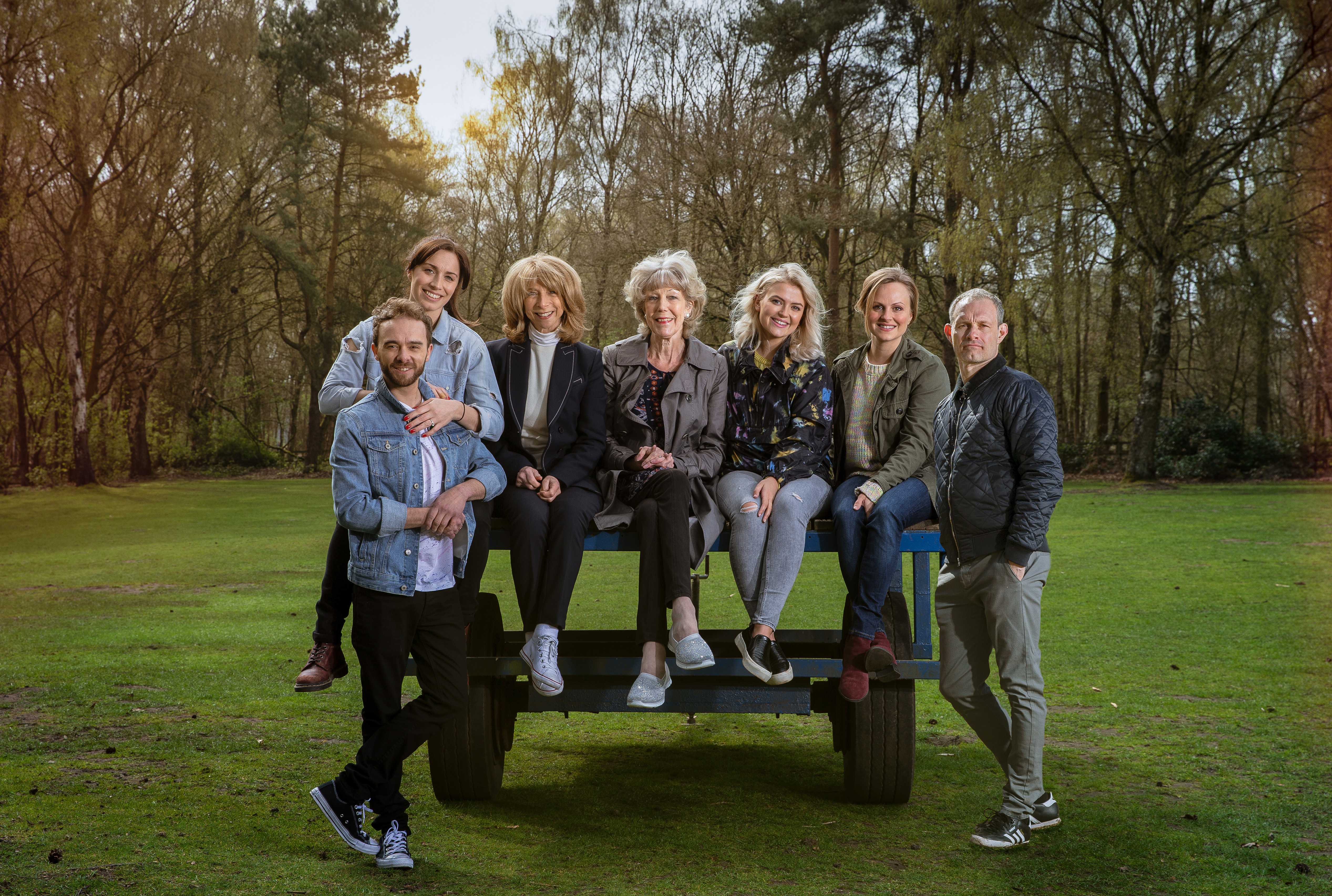 David is stunned. But what will he do?

It was revealed last week that Nick will get his comeuppance and will appear in court charged with fraud.

Actor Ben has been pictured filming scenes outside a Manchester court alongside his on-screen family and his on-screen business partner Carla Connor.

A source at the filming revealed Nick will be charged with defrauding Audrey of the £80,000 he stole from her and recent spoilers have hinted about who brings him to justice.