Coronation Street’s Andrea Beckett (played by Hayley Tamaddon) could be making a dramatic return to the soap after spending four years away from the cobbles.

In dramatic fashion, Andrea bowed out of the soap during the live episode which was screened as part of the ITV’s 60th anniversary celebrations.

During an appearance on Lorraine, Hayley told the presenter that she would love to return to the Street one day and would be looking to stir up trouble.

After the host confessed that she loved Hayley’s character on the soap, the soap star teased: “It would be a dream to go back to Corrie it really would.

“I see my friends fro Corrie all the time, I’m so close to them,” she continued before Lorraine suggested that she should just go along and join her friends on set.

Hayley joked: “I know, sort it out Lorraine!”

Hayley certainly thinks so and remarked: “There’s always a chance she could come back and cause a bit of chaos with Steve.”

Elsewhere, Coronation Street icon Roy Cropper (David Neilson) has been acting suspiciously since he returned from his Portsmouth trip. 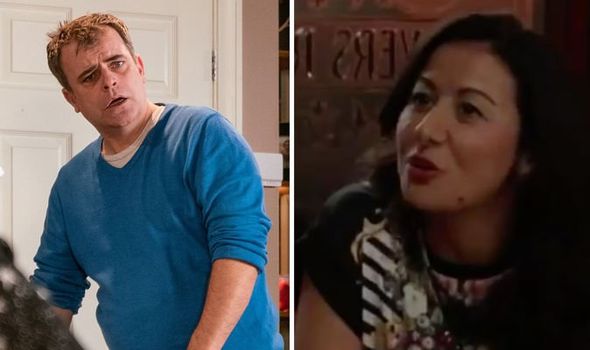 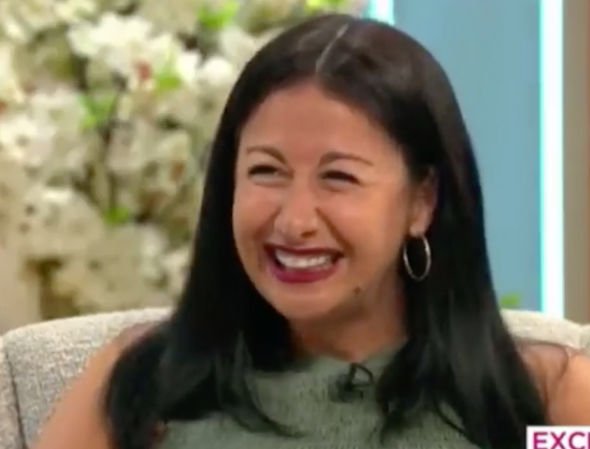 However, Wayne has begun to suspect that Roy is hiding something else.

Earlier this week Roy told Wayne that he felt like the health and safety officer was using him for information on Carla.

Although Wayne denied this he explained that as soon as Carla was feeling better he would be asking questions again. 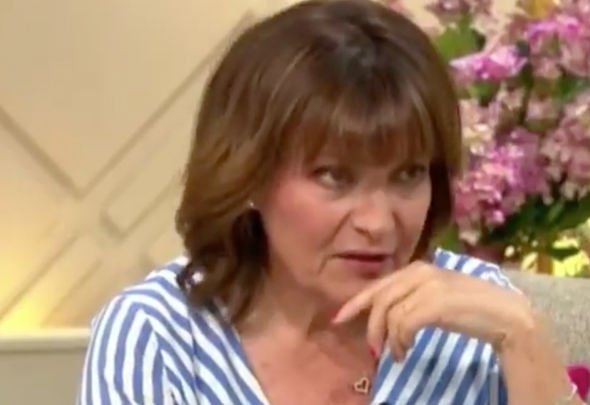 “I mean I feel like you haven’t been the same since you got back from Portsmouth, this can’t just be about Carla.”

But Roy avoided the question and things turned sour between the pair.

Before walking away, Wayne warned his former foster father that he wouldn’t be hearing from him anymore.

Could he be hiding a dark secret that could shock his friends and turn against him?

Or is he simply looking out for his friend, Carla?