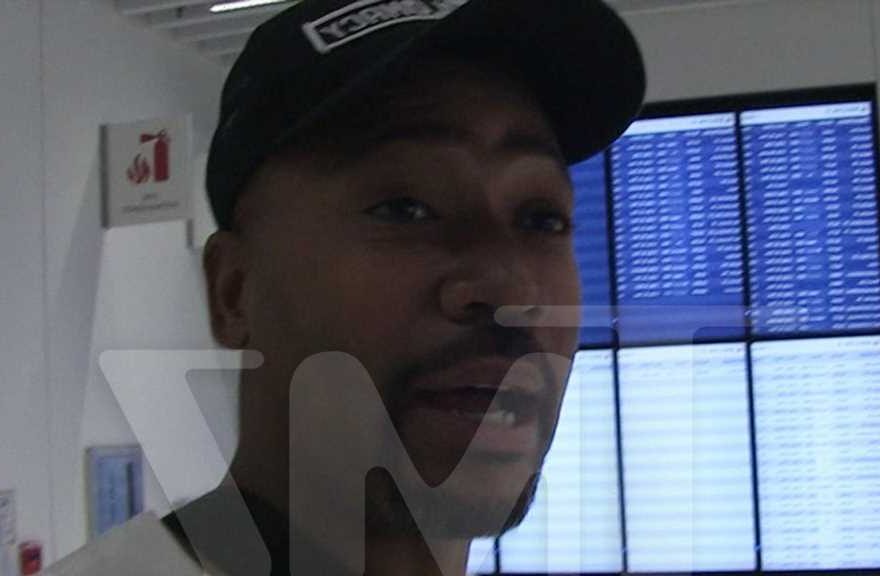 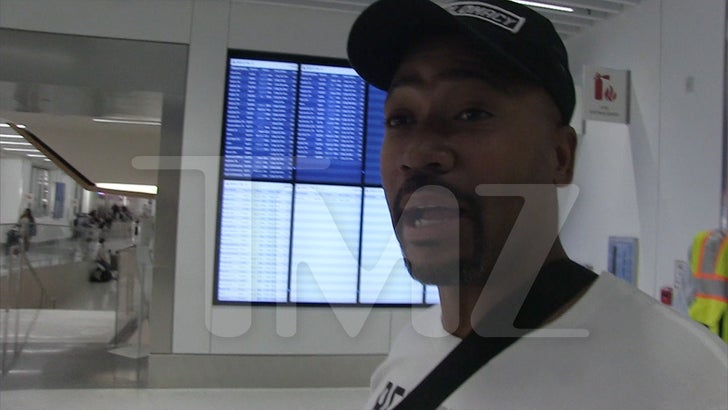 Columbus Short is over the moon that his ex, Britney Spears, is tying the knot and he’s even sending her love on her big day … in lieu of a wedding gift, of course.

You could say the former “Scandal” star’s hoping to catch some inspiration from Brit — when we saw him Thursday at LAX, he said he’s excited Britney found her special someone, and added he’s been working on that for himself. 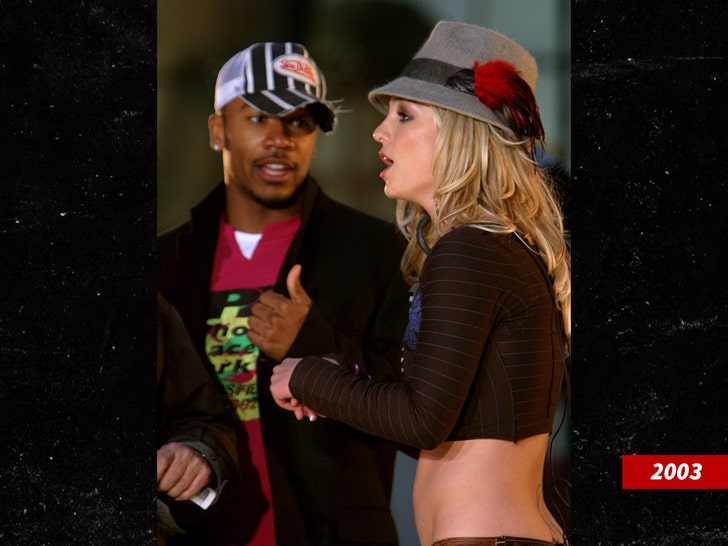 Columbus tells us it’s time for her to get her happy on … after all, she’s been working hard the last few decades, and fought even harder during her recent conservatorship battle. Columbus thinks now’s her time to live life to the fullest.

He’s keeping the love for her strong despite allegations her parents had referred to him with a racial slur during his brief time with Britney. They’d met while he was doing choreography and backup dancing for her in the early 2000s.

Columbus’ good vibes are the polar opposite of what Britney’s ex-husband Jason Alexander pulled on her wedding day.

As TMZ first reported, Alexander showed up at her house Thursday trying to crash the wedding … all while live streaming. After a physical encounter with a security guard, cops showed up and hauled him off to jail.