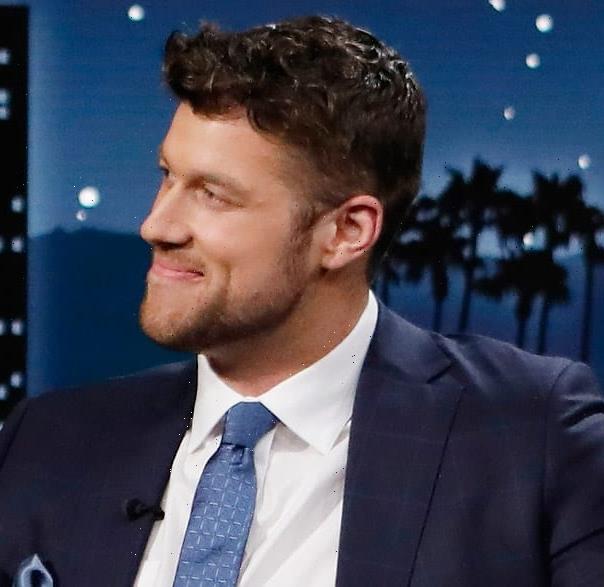 Clayton Echard is ready to settle down.

He’s ready to find a wife and start a family?

Why else would the former football player have agreed to star on The Bachelor this season?

Just for fame and fortune? How dare you be so cynical?!?

The 28-year old Missouri native was an impressive athlete, though.

And he’s not very hard on the eyes.

Put all these things together, consider his age, and it shouldn’t be hard to believe that Clayton enjoyed the presence of many women over the past decade or so — if you know what we mean.

Appearing opposite Becca Kufrin and Serena Pitt on Tuesday on an episode of the Bachelor Happy Hour, meanwhile, Echard went ahead and addrressed chatter over his sex life on social media.

“As far as addressing what I’ve seen online, yeah, I’ve seen a lot of these TikToks that have come up as of lately regarding my past… or the relationships that I had in the past,” he said.

“Listen, here’s the thing, I never claimed to be some saint, per se, or celibate for the last six years of my single life.

“Like, I was single and I enjoyed that singleness. There was a period of my life where I wasn’t looking for anything serious, and I was just having fun and enjoying that aspect of [dating].”

“It is what it is,” added Echard of seemingly sleeping around a lot.

The Bachelor viewers were buzzing earlier this month when a TikTok user alleged that he once walked in on his girlfriend hooking up with Clayton.

Echard didn’t address this specific allegation on the podcast.

But he said on Tuesday that he doesn’t “understand a whole lot of why people bring up” things that may or may not have happened in the past.

“I think we all went through this [phase] — and maybe some people more than others… but  I went out and dated and had my fun,” Clayton said.

“Everything was kind of stagnant and I felt like I was going through the motions, and I realized, like, ‘You need to start making changes to see change.'”

At last, Clayton explained, he grew sick of “loosely dating” because it wasn’t bringing him “happiness,” so Echard decided he wanted to find “another person in my life that I can wake up [next] to every day.”

Enter an appearance as a suitor on The Bachelorette.

And now his role as the anchor on The Bachelor.

It sounds as if Clayton accomplished his goal of finding love this season, too… times two or three!

Said Echard previously to Us Weekly of the final few weeks of his season, which was filmed last year:

“One day it hit me, and I was like, ‘[I’m] falling in love with multiple women.’

“And I kind of started laughing in disbelief.

The Bachelor returns with a new episodes at 8/7c on Monday, January 24.

Visit our section of The Bachelor spoilers to see what might happen!