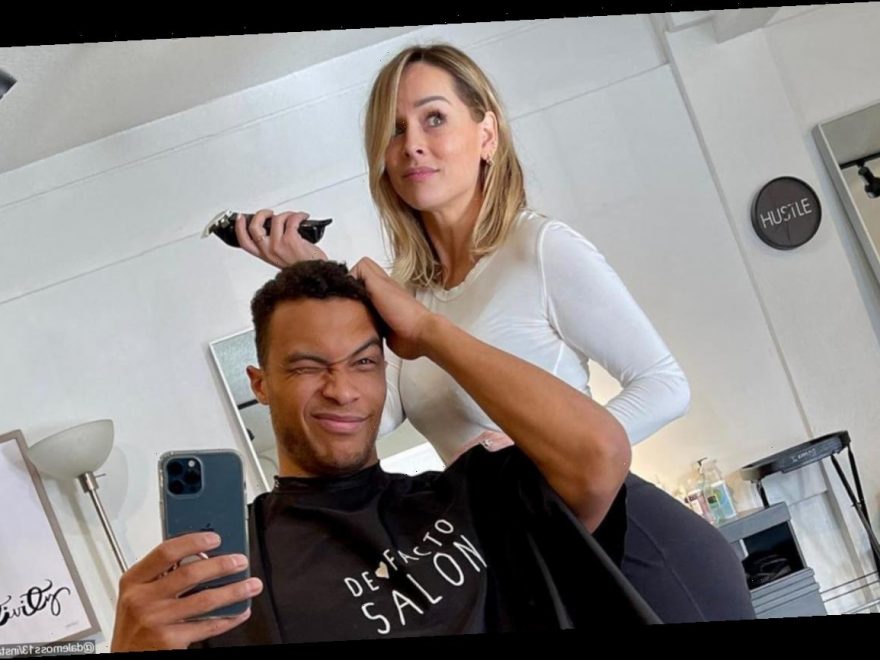 ‘The Bachelorette’ alum tells her Instagram followers that she has been ‘wanting to have some fun and (temporarily) change up [her] hair for some time now with a fun color.’

AceShowbiz –Clare Crawley has debuted a dramatic hair change in the wake of her breakup from Dale Moss. Less than three weeks after her ex-fiance went public with an announcement about the end of their engagement, the former season 16 star of “The Bachelorette” took to social media to flaunt her new pink ‘do.

On Saturday, February 6, the 39-year-old reality star surprised her 1 million Instagram followers with her hair makeover. Alongside a close-up snap of her exposing her pink locks, she wrote, “I’ve been wanting to have some fun and (temporarily) change up my hair for some time now with a fun color so I did it!!”

Many of Clare’s fans were quick to leave positive comments. One gushed, “Aww yay you finally did it, I love it! Looks so good!” Another raved, “@clarecrawley Ooooo, you go girl, perfect color for you!” A third additionally exclaimed, “you look so beautiful clare!!”

Clare’s hair transformation came more than two weeks after Dale stepped forward about their split. On January 19, the ex-footballer wrote on Instagram, “I wanted to share with you all that Clare and I have decided to go our separate ways.” As for the hairstylist, she addressed their split two days afterwards.

“I was made aware of a ‘mutual’ statement at the same time you all were, so I’ve needed some time to really digest this,” Clare clarified via her Instagram post. “Speaking for myself, my intentions with this relationship have always been very clear, so the truth is I am crushed. This was not what I expected or hoped for and am still trying to process this.”

On January 25, Clare’s former fiance opened up more about their failed romance. “This time has sucked, and thank God that I have the friends and the family that I have, because they’ve literally had to carry me through the last two-plus weeks,” he told his fans on Instagram. “Building a relationship in general is tough. Especially when you’re doing it in the public eye.”

“Media will take things and run with them. People will spread lies or always want to point the finger, but the fact of the matter is, there’s no one person to blame in this situation,” he continued. “Like every relationship, we’ve had our ups and downs and have gone through our things, but the statements that have come out didn’t come out of nowhere.”

“I love Clare and respect Clare enough to let her know how I feel, even if that’s against the expectations of everybody else, and it’s gonna take time,” he further claimed. “I wanted nothing more than to make this relationship work, and I put my heart and soul into it each and every day. And I wanted nothing more than to build a healthy relationship.”