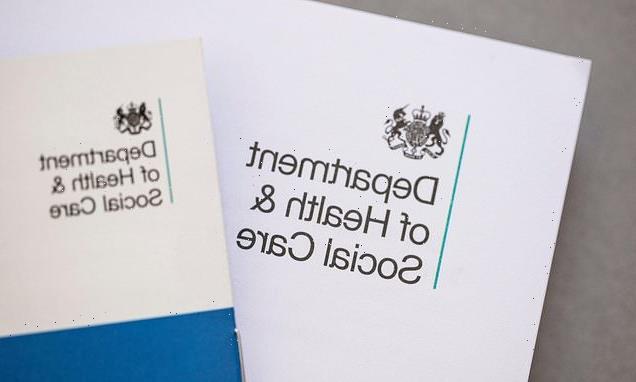 Top graduate recruits to the civil service have been encouraged to declare their pronouns on their contact forms.

Fast Stream trainees at the Department of Health have been invited to describe themselves as he/him, she/her or they/them. The information is used for their remote working profiles and badges at office events.

The request has led to accusations that senior mandarins are putting pressure on junior members of staff to conform to ‘woke’ norms.

Critics said it was ‘almost Monty Python-esque’, adding that asking such questions was ‘not a good use of public money’.

Under the question ‘what are your pronouns’, graduate trainees on the elite Fast Stream scheme were also given the option to say ‘I do not want to display my pronouns (please note that sharing your pronouns with others will help them to address you appropriately)’, and there is also a box for ‘other (please specify)’. 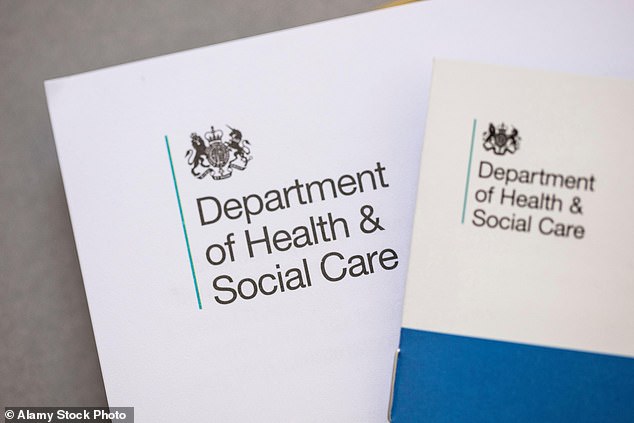 Top graduate recruits to the Department of Health & Social Care have been encouraged to declare their pronouns on their contact forms, with the options being he/him, she/her or they/them

According to news website Guido Fawkes, it is thought the form has been sent to all graduates across Whitehall. Fast Stream is a three to four-year programme designed to find the civil service’s future leaders.

Sir John Hayes, chairman of the Common Sense Group of Tory MPs, said: ‘This is either ridiculous, and almost Monty Python-esque, or it is deeply disturbing, since once you have control of language you can twist minds.

‘But what is absolutely clear, it’s not clever, it’s not wise and it’s certainly not a good use of public money.’

The row comes a month after the Home Office asked staff to ‘add your preferred pronouns to your email signature’. It said it was ‘an important step towards inclusivity in the workplace’.

A government spokesman said: ‘There are no obligations for staff to declare their pronouns.’