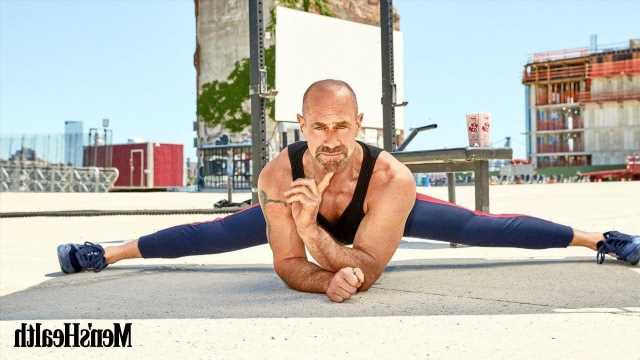 Christopher Meloni is having a renaissance! The 60-year-old Law & Order: Organized Crimestar is all muscles and booty in his new Men’s Health magazine shoot, where he opens up about the public’s obsession with his backside and his TV career.

When the interviewer tells Meloni he is having a “cultural moment,” he replies, “My a** is.”

“It’s cool as s**t,” he adds. “The aspect of age comes into play as far as the cover of [this magazine] and how I feel about it. A friend of mine said, ‘Did you ever think in a million years you’d be on the cover of Men’s Health?’ I said, ‘Certainly not at age 60.’”

But Meloni’s career is all about rebirth right now. His show, Law & Order: Organized Crime, premiered this past April, almost exactly 10 years after he exited Law & Order: SVU. In the new interview, Meloni opens up about what exactly led to his exit after more than a decade playing Detective Elliot Stabler. 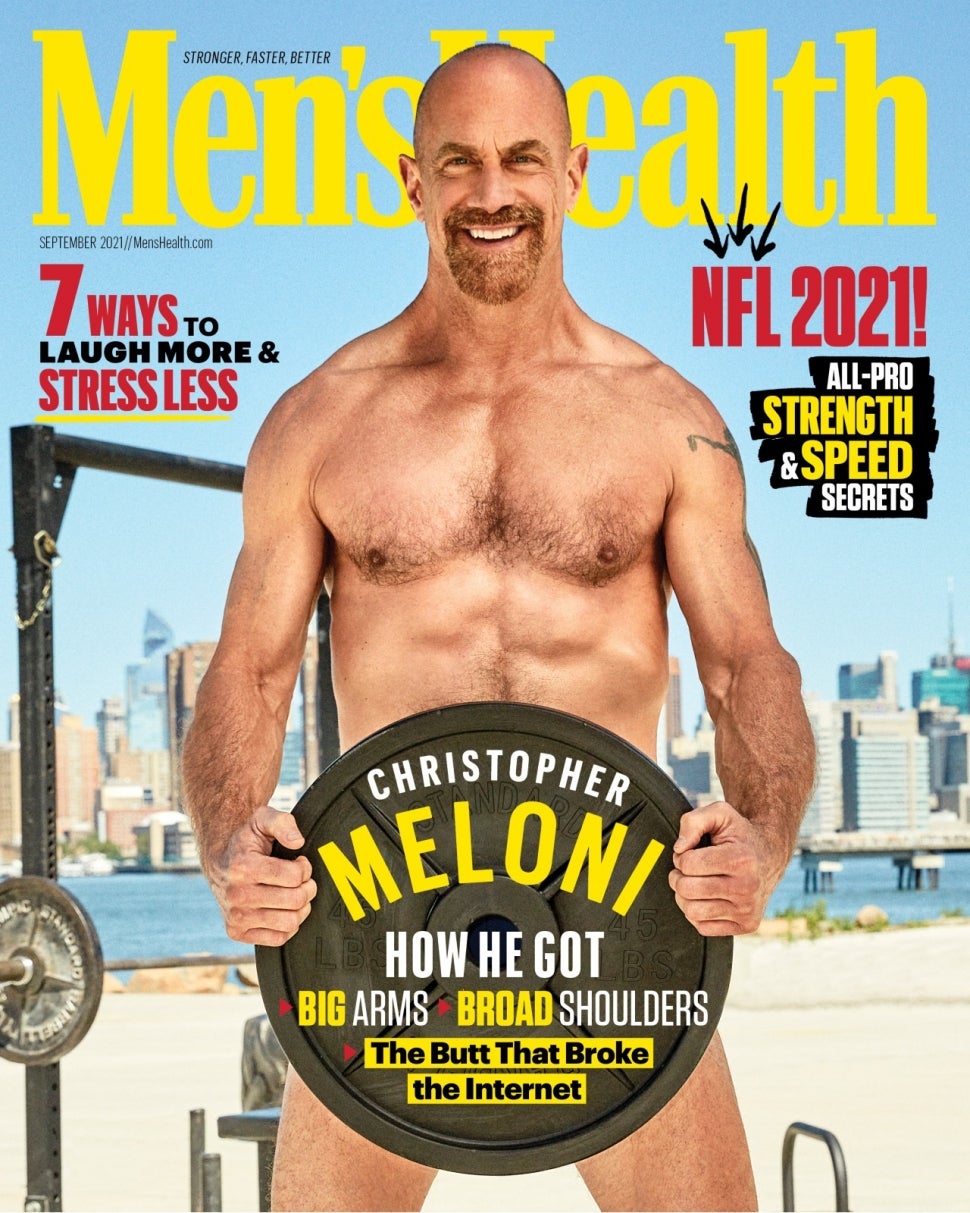 He says that he suggested a solution to NBC when they didn’t want to pay him more money to continue the role.

This didn’t sit well with Meloni, who says he told the network, “I don’t want to f**k around with you guys. This is what I want. If you can’t do it, that’s fine. Let’s figure out my exit.” 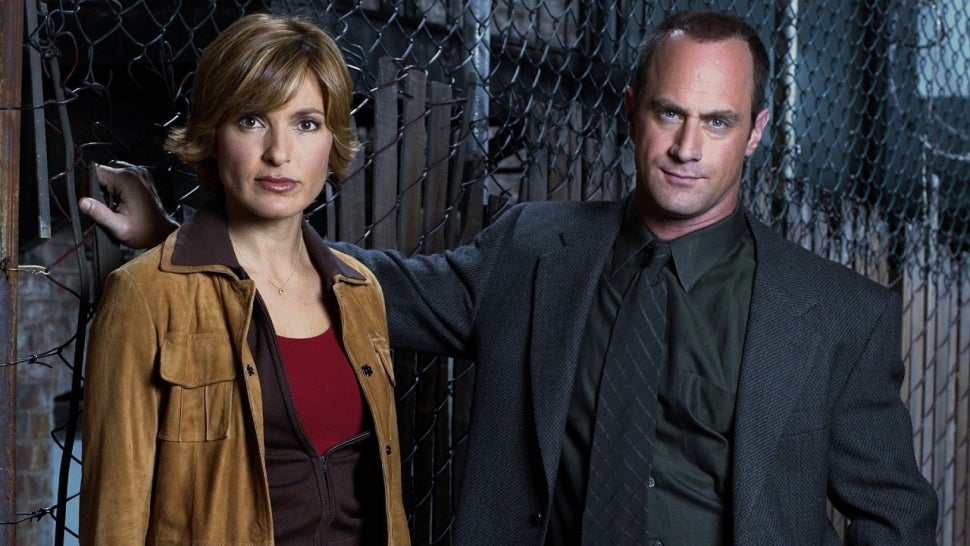 But now he’s back in his iconic role, with a more laid-back approach.

“This time around with the Law & Order ride, I’m not stressed by: Will it go well? Will it not go well? Not that I know how it’s going to go,” he says of the show, which just got renewed for season 2. “Just that, eh, just ride. Just do, just be.”

Time has given Meloni some perspective on the important things in his life.

“There are bigger things, more important things. I know how important this is to me, but I have a clearer vision of life,” he says. “I know a little more about love. I know a little more about real pain. I know about joy. I know better management skills. As you go through life, you get a clearer understanding of things, of your holes and of your gifts.”