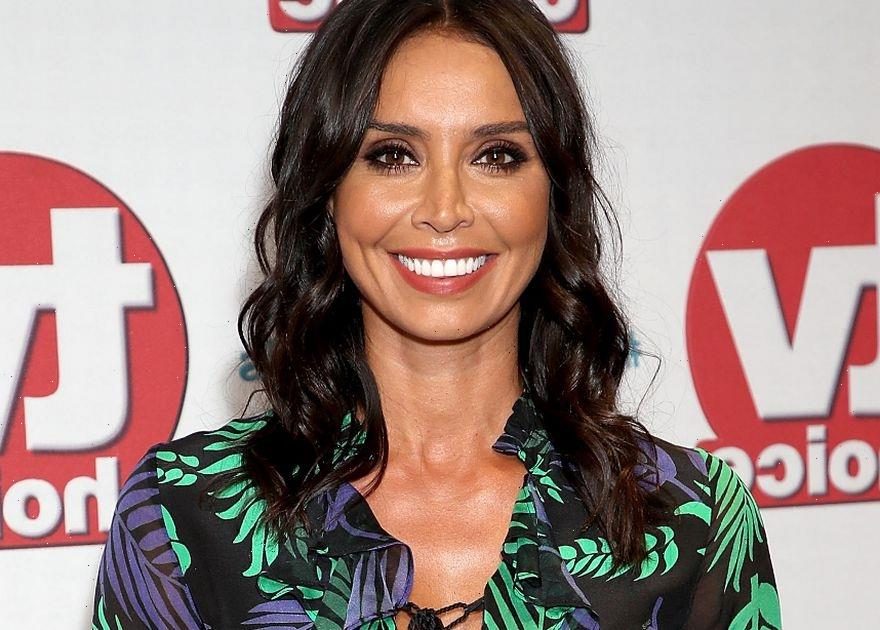 Christine Lampard,42, took her three year old daughter Patricia pumpkin picking, and shared sweet snaps on Instagram of their day out together.

Christine, who shares Patricia with ex-footballer husband Frank Lampard, 43, shared the photographs on Monday, 25 October, where the little girl could be seen wearing a super cosy-looking coat with a leopard print fur lined hood, boots and a bobble hat.

In one of the pictures, Patricia is standing in a pumpkin patch at Garsons Farm in Esher, while the second photo shows the toddler roaming through an apple orchard.

Christine, who’s currently standing in for Lorraine Kelly on Lorraine this week, captioned the snaps informing her 605,000 followers that the pair had picked some pumpkins and apples.

Patricia isn’t Christine and Frank’s only child as they welcomed baby Freddie in March of this year. The couple tied the knot in December 2015.

Back in August, Christine spoke of her former fears of not being able to have children. She toldThe Daily Telegraph’s Stella magazine: “I did wonder if I would ever be able to get pregnant. I was asked that question so many times and I just felt uncomfortable.

"I felt if it was going to happen, it would happen, but if it didn’t, then I would just accept that. I had friends who were going through IVF and I knew how traumatic that whole journey could be. I didn’t think I had it in me to go through that."

The 42 year old went on to say that she and Frank had “come to terms” with the fact they might not be able to have kids, but were overjoyed when she fell pregnant in 2018.

Amazingly, the toddler was treated to a real rainbow during the celebrations. Christine shared a sweet picture of her daughter, who was wearing rainbow coloured fairy wings, looking out the window in awe at the special moment.

The mum-of-two captioned the picture: “Her rainbow themed birthday actually came to life. Our gorgeous little girl is 3 already."

Family and friends all attended the toddler’s party, including older step sisters Luna, 15, and Isla, 13, from Frank’s previous relationship with Ellen Rivas.

For all things Christine Lampard and her family, sign up to our daily newsletter here.