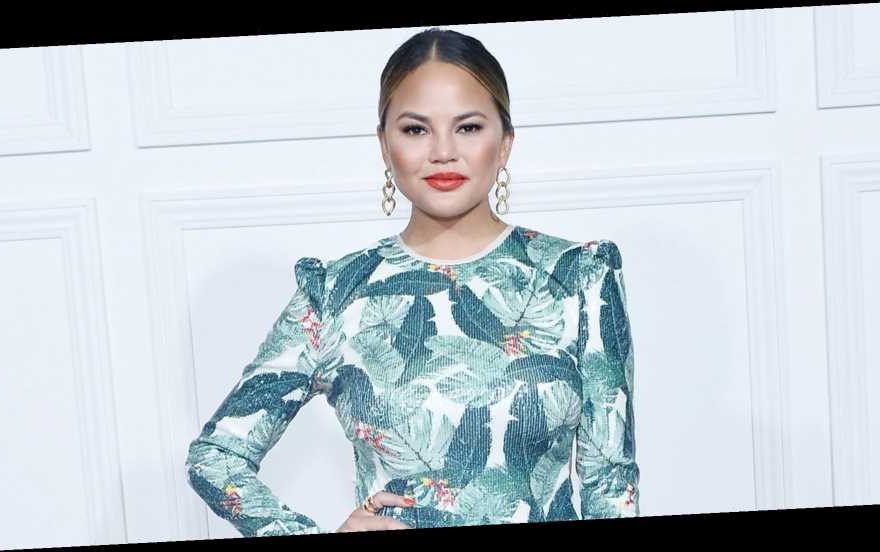 Chrissy Teigen is explaining why she has left Twitter.

The supermodel, who was a strong presence on the social networking site, took to her Instagram page Thursday to offer insight into her decision to leave Twitter earlier this week.

“It’s true! The platform no longer serves me as positively as it does negatively, so with that I bid you adieu,” she captioned a screenshot of her Twitter profile.

Teigen was quick not to point any fingers about what led to her decision, noting that the Twitter staff have treated her well.

“I want to say that this is absolutely NOT twitter’s fault — I believe they do all they can to combat relentless bullying, any honestly, it’s not the bullying!! You guys have no idea how much they’ve reached out and worked with my team and me personally,” she wrote.

The "Lip Sync Battle" host, 35, says neither Twitter nor the trolls that surfaced led to her decision, instead saying this is about her.

“It’s not the platform. It’s not the ‘bullying.’ And it’s not the trolls. The trolls I can deal with, although it weighs on you. It’s just me,” she wrote.

“I have to come to terms with the fact some people aren’t gonna like me. I hate letting people down or upsetting people and I feel like I just did it over and over and over. Someone can’t read that they disappointed you in some way every single day, all day without physically absorbing that energy. I can feel it in my bones.”

Teigen is known as an active user on social media and has often drawn the ire of critics. In an essay for Medium last year about her pregnancy loss, she addressed accusations that she was craving attention.

“And to the Q anon people who think I’m in Guantanamo Bay right now, lol. I saw ‘Q: into the storm’ and saw what I’m working with here. And I, lol, I no longer care. Don’t flatter yourselves,” she concluded, referring to the HBO series “Q: Into the Storm,” which focuses on the far-right group.