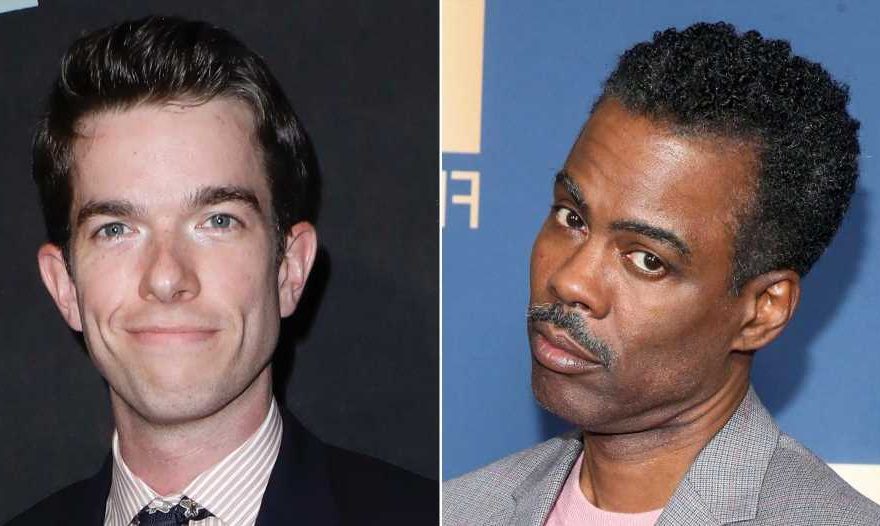 No hard feelings. Chris Rock didn’t mind reflecting on his own divorce when he offered some insight to John Mulaney — and he even referred him to his ex-wife’s lawyer.

Former ‘Saturday Night Live’ Stars: Where Are They Now?

“This is how much I money I lost in my divorce,” Rock, 56, joked during an appearance on The Tonight Show with Jimmy Fallon on Tuesday, May 18. “I recommended my ex-wife’s divorce lawyer.” 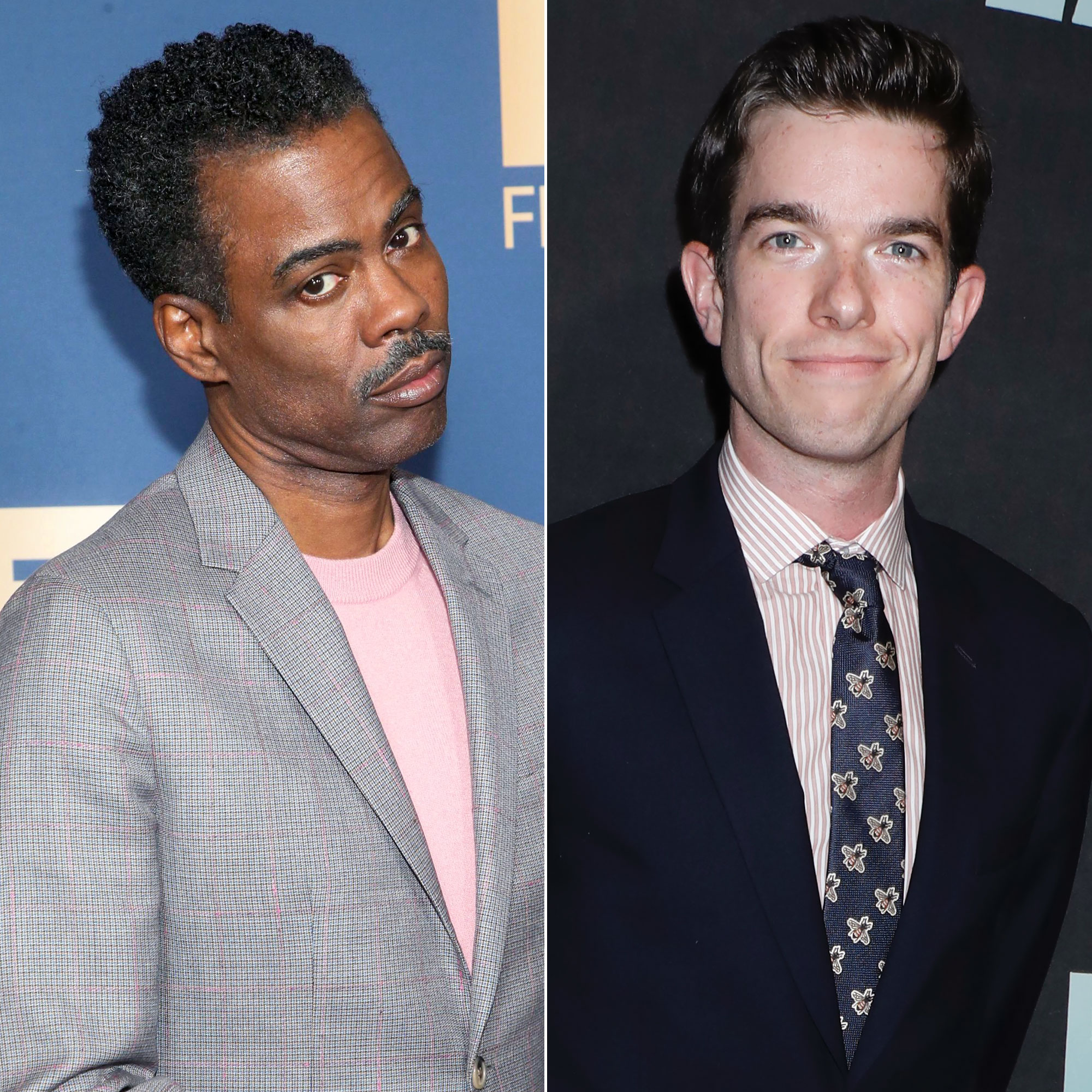 The comedian and Malaak Compton-Rock split in 2014 after 18 years of marriage. They finalized their divorce nearly two years later. The exes share daughters Lola, 18, and Zahra, 16.

The Saturday Night Live alum found the humor in the situation, adding, “I was like, ‘You should get this guy. He’ll get you your money. This guy’s good. I walked out with nothing.’”

Rock, who recently opened for Mulaney, 38, during his set of sold-out shows in New York, shared that the Chicago native is working “on new stuff.”

Mulaney’s return to the comedy scene featured material about his recovery, following a 60-day stay in a Pennsylvania treatment center in December 2020. Us Weekly confirmed at the time that the Big Mouth star voluntarily checked himself in seeking treatment for alcoholism and cocaine addiction.

A source told Us that same month that Mulaney’s family was proud of his choice to get help.

“It was a relief to his wife and family that he checked in,” an insider said at the time. “It was John’s decision. Plain and simple, John had too much downtime. He had too much time in his own head.”

The source added: “John has always been engaged in his sobriety. The relapse got ugly, but it was his choice to go to rehab, which saved his life.”

Earlier this month, Mulaney and Anna Marie Tendler confirmed that they had split after six years of marriage.

“I am heartbroken that John has decided to end our marriage,” Tendler, 35, said in a statement. “I wish him support and success as he continues his recovery.”

The Spider-Man: Into the Spider-Verse star also addressed the situation through a spokesperson. “John will not have any further comment as he continues to focus on his recovery and getting back to work,” his rep said in a statement to Us.

Following the divorce announcement, Us confirmed that Mulaney is dating Olivia Munn.