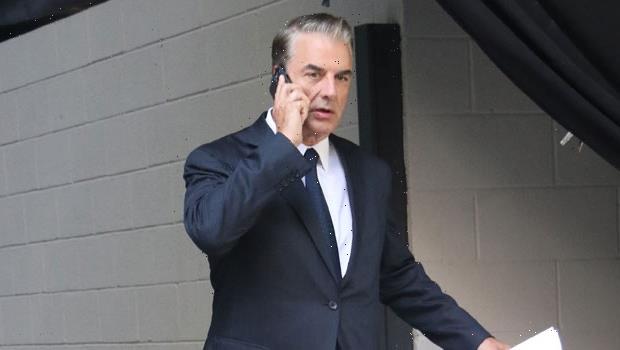 Chris Noth was pictured for the first time since he was accused of sexual assault by multiple women. He said he stands by his previous denial of the claims, adding that he ‘hopes’ he can spend the holidays with his wife.

Chris Noth was spotted out in the public for the first time since he was accused of sexual assault by multiple women. The 67-year-old And Just Like That actor wore a smile as he walked near his home in Massachusetts on December 22 in photos obtained by Daily Mail. In a video obtained by the outlet as well, a photographer asked Chris if he had any further comment on the allegations after he denied them in a statement last week. Chris replied, “You have my statement right? My statement is out, I rest by my statement, I’ll now let the chips fall where they may. My statement is my statement, that’s all I can give.” 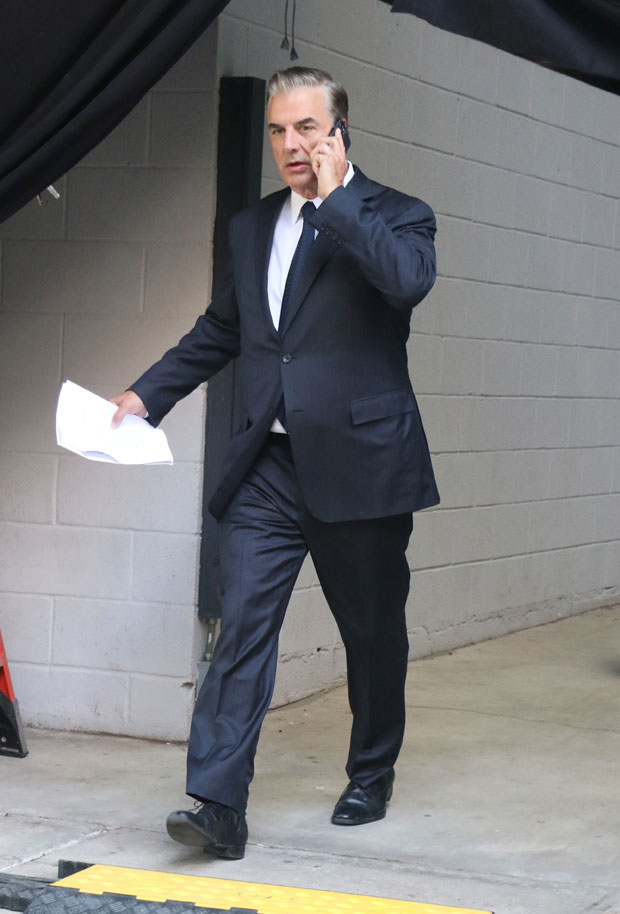 When the photographer asked if Chris was going to be with his wife, Tara Wilson, 42, for Christmas, the star turned away and said, “I hope so.” He then gave a peace sign, before returning to his car. The news comes a day after Tara was snapped in Los Angeles without her wedding ring, causing speculation that the relationship was on the rocks amid the scandal. Page Six reported their marriage was “hanging by a thread,” according to their source. “Tara is upset and things are hanging by a thread. She just wants to protect [their] kids [Orion, 13, and Keats, 18 months]. That is her number one priority.”

Last week, The Hollywood Reporter printed the allegations made by two women, who said Chris had nonconsensual sex with them. Chris denied the accusations in a statement. “The accusations against me made by individuals I met years, even decades, ago are categorically false. These stories could’ve been from 30 years ago or 30 days ago — no always means no — that is a line I did not cross. The encounters were consensual. It’s difficult not to question the timing of these stories coming out. I don’t know for certain why they are surfacing now, but I do know this: I did not assault these women.” In the wake of The Hollywood Reporter article, a third woman came forward to accuse Chris of sexual misconduct.

Meanwhile, Chris’ Sex and the City co-stars Sarah Jessica Parker, Cynthia Nixon and Kristin Davis responded to the allegations in a joint statement released to Instagram on Dec. 20. “We are deeply saddened to hear the allegations against Chris Noth,” the message read. “We support the women who have come forward and shared their painful experiences. We know it much be a very difficult thing to do and we commend them for it.” The same day, Chris was fired from The Equalizer due to the allegations.