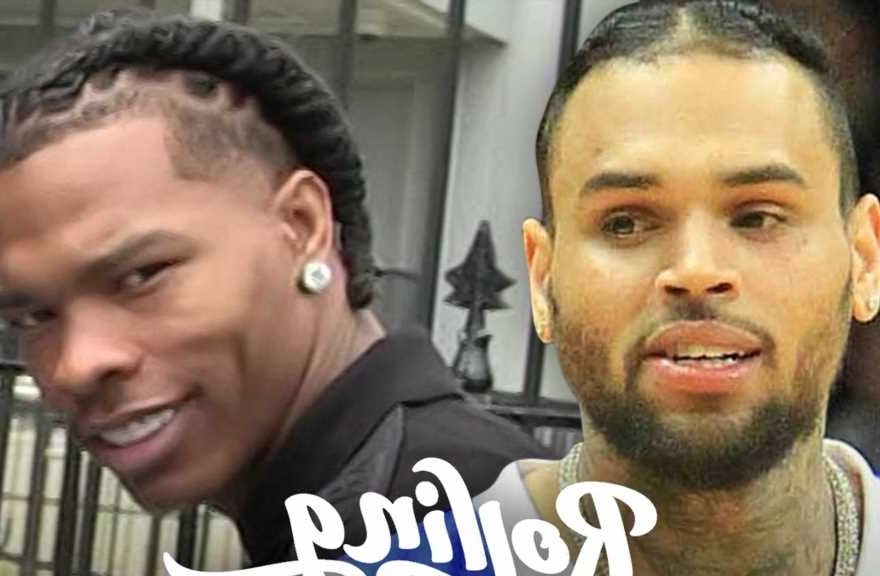 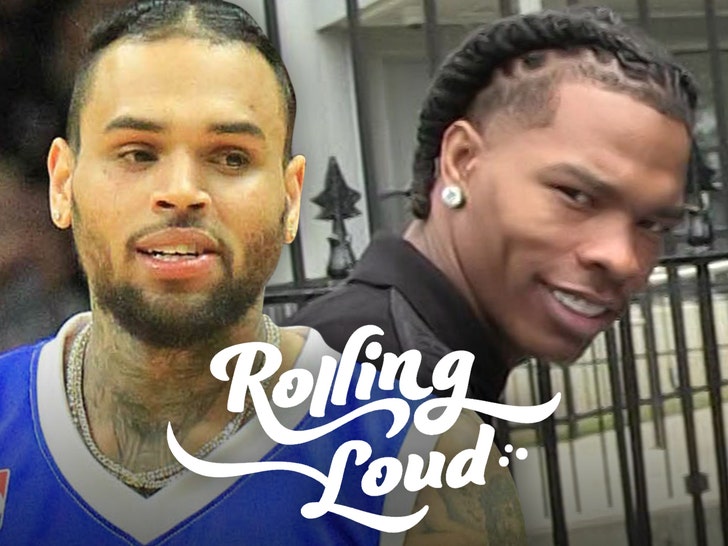 Chris Brown and Lil Baby are setting out to bring some of the biggest hip hop and R&B shows to what they hope will be sold-out arenas, nationwide.

Breezy and the Quality Control rap star set off fireworks when they announced their “One Of Them” Tour. The 27-city trek, presented by Rolling Loud, will blitz through major U.S. cities such as New York City, Los Angeles, Dallas, Phoenix (basically all the cities where TMZ Hip Hop airs, plus many more).

The “One Of Them” Tour appears to be one of those cases where the egg happens before the chicken … because both of them have teased new albums within the past few weeks without actually announcing a project.

On April 8, Lil Baby fired off a couple of tracks — “Right On” and “In a Minute” — while proclaiming Summer ’22 would belong to him.

For his part, Chris Brown promised on IG “love and heartbreak” would soundtrack his next musical collection.

Tickets for the tour go on sale this Saturday. As of now, this is the summer hip hop tour to beat.