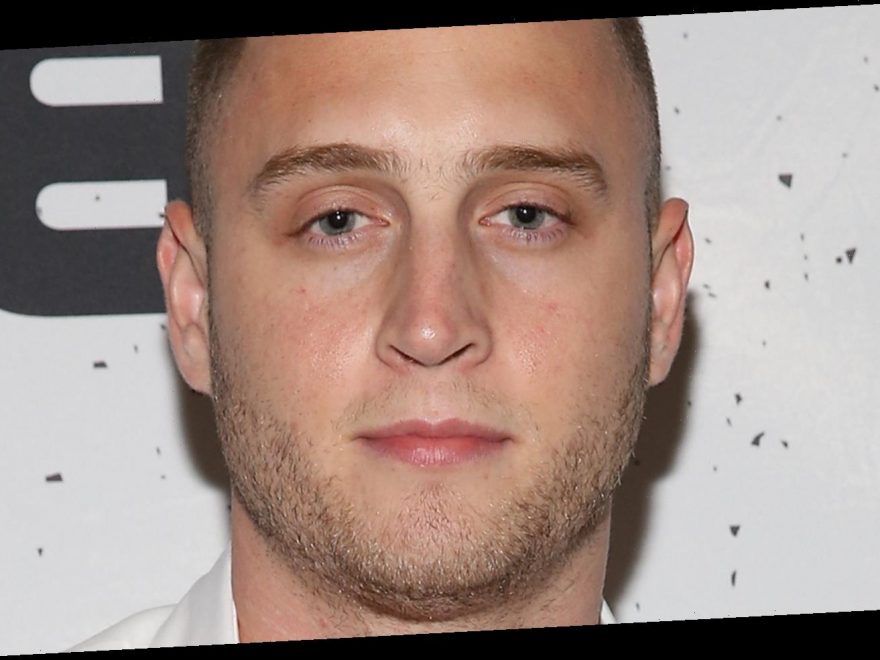 In March 2020, rapper Chet Hanks shared updates about the coronavirus diagnoses of his parents, beloved actors Tom Hanks and Rita Wilson. It was a particularly scary time; both actors announced they had COVID-19 at the beginning of the pandemic, before much information about the virus or any vaccine was available. Chet’s updates were reassuring that two of Hollywood’s most loved actors were on the mend during that fear-filled period.

A year later, on March 26, 2021, the younger Hanks is making headlines yet again. Chet posted an Instagram video, but this time, it had nothing to do with his famous parents and everything to do with the likely end to the COVID-19 pandemic that could happen during the summer, thanks to vaccines. In the controversial video, Chet said, “I just got this feeling man, that this summer is, it’s about to be a white boy summer.” That statement set off an online backlash. Here’s what happened.

On March 26, 2021, Tom Hanks and Rita Wilson’s son, rapper Chet Hanks, posted an Instagram video in which he declared the upcoming summer to be “a white boy summer.” Then, Chet went on to clarify what he meant by such a charged statement that could be misconstrued. “I’m not talking about Trump, NASCAR type white,” he said. “I’m talking about, you know, me, [R&B artist] Jon B, [rapper] Jack Harlow type white boy summer. Let me know if you guys can vibe with that and get ready, ‘cuz I am.”

Chet’s apparently misguided take on Megan Thee Stallion’s “hot girl summer” movement of 2019, designed to empower women to be themselves, has received a mixed reaction online. While some tweets called the declaration “racist,” one Twitter user defended Chet, saying, “How am I black and understood what Chet Hanks meant… People got to chill not everything meant to be racist…”

Many Twitter users have suggested that Chet’s video embarrassed his famous parents. One tweet said, “Chet Hanks is proof that you can do everything right in the world and kids will still embarrass tf outta you.”Another Twitter user added, “Chet Hanks is the price we all must pay for Tom Hanks neglecting his parental duties to give us all those classic movies.”

Of course, those tweets are making a bold assumption about what Tom Hanks and Rita Wilson think. But we do know summer is already on Chet’s mind.