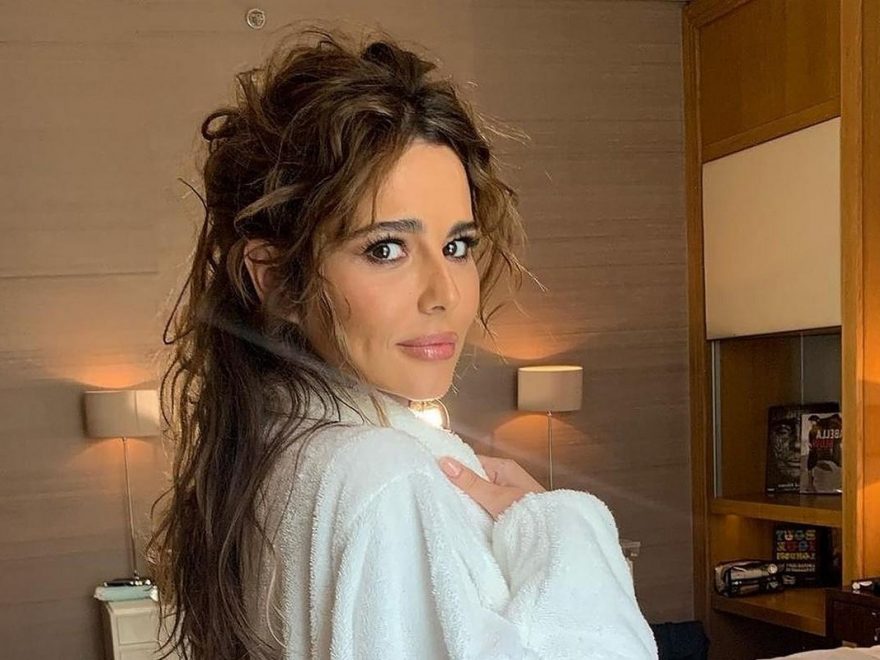 Andrew Tweedy is revealed to live in a tent among the homeless in northern England and survive on people’s handouts despite sister’s multi-million dollar fortune.

AceShowbiz –Andrew Tweedy, the brother of British pop star Cheryl, is living in a tent on the streets of northern England.

Despite his younger sibling boasting an estimated $48 million (£35 million) fortune, Andrew told The Sun newspaper he’s homeless and surviving on handouts from passers-by.

According to the publication, he was forced to live on the streets when his relationship broke down earlier this year (21), following a period of legal troubles that saw him appear in court more than 50 times.

“This is what I’m f**king living like,” he said. “I’ve been begging here for more than three months and it’s something that has really broken my heart.”

While Girls Aloud star Cheryl has made numerous attempts to get him clean and funded a $27,500 (£20,000) stint in rehab to tackle his drug problems, Andrew says the “Call My Name” star likely has no idea about his situation.

“I’ve got so much f**king pride. With the family I’ve got, I shouldn’t be here. It’s horrible,” he explained. “None of them have contacted me.”

“Even though Cheryl’s not helping me, she’s still my family. She probably won’t even know I’m on the streets, I don’t blame her at all. This is the lowest I’ve ever been.”

Andrew, who shares a tent with another homeless friend, is awaiting temporary accommodation, with a member of his local council insisting they are working on finding a “solution.” 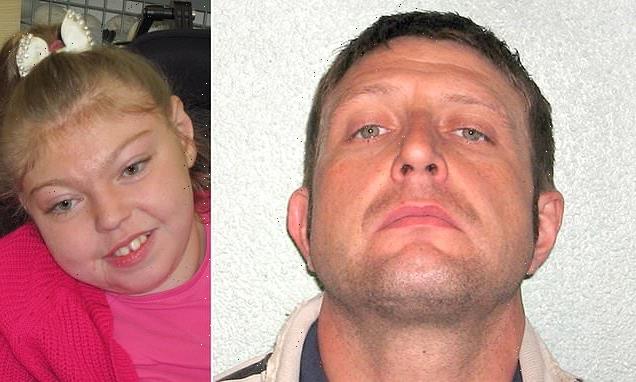