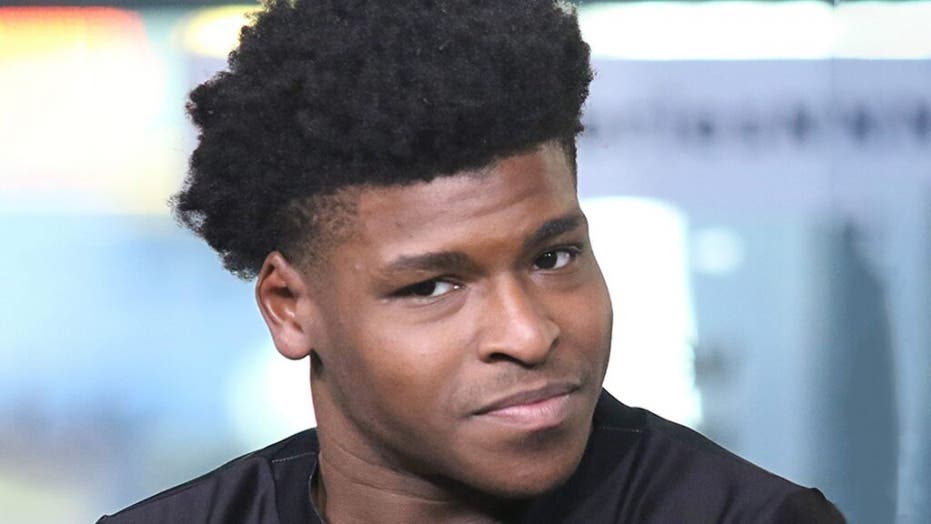 Netflix star Jerry Harris has pleaded not guilty to felonies in his child pornography case.

The 21-year-old, who gained notoriety for his role in the popular docuseries "Cheer," pleaded not guilty in an arraignment hearing in the Northern District of Illinois last week, court records obtained by Fox News show. Harris' attorneys were present for the hearing and all parties attended by telephone.

In the indictment, federal prosecutors charged Harris with crimes relating to five minors. Four of the counts allege Harris knowingly used, persuaded, induced and enticed a minor to "engage in sexually explicit conduct for the purpose of transmitting a live visual depiction of such conduct."

He has also been charged with knowingly persuading, inducing and enticing a minor to engage in sexual activity. 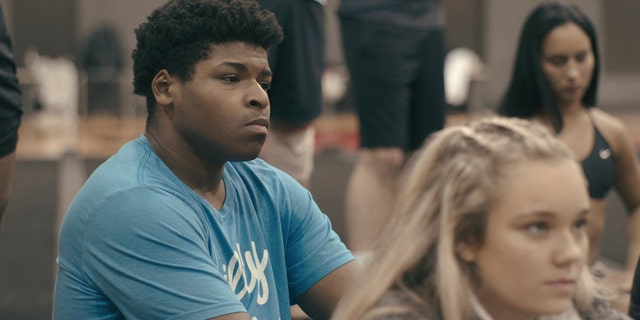 Additionally, Harris is charged with knowingly receiving and attempting to receive child pornography, including the use of a "computer," as well as traveling "in interstate commerce, from Texas to Florida, for the purpose of engaging in illicit sexual conduct."

Each of the sexual exploitation charges reportedly carries a mandatory minimum sentence of 15 years. The enticement charge carries a minimum of 10 years.

Prior to his September arrest, FBI agents reportedly executed a search warrant at a home in Naperville as part of the investigation. The initial criminal complaint filed against the Netflix star in the U.S. District Court in Chicago alleged that Harris contacted a male minor using a social media app and "repeatedly enticed him to produce sexually explicit videos and photos of himself and send them to Harris." 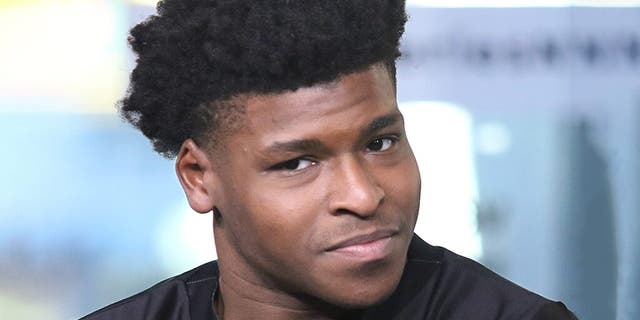 According to the documents, law enforcement officials claim Harris "admitted" to asking a minor "to take photographs and videos of [his] penis and buttocks and to send the photos and videos to Harris through Snapchat, knowing that Minor 1 was 13 years old."

He has remained in custody ever since his September arrest.

Harris rose to fame when he was featured in "Cheer," which debuted on Netflix in January and follows the competitive cheer squad at Navarro College in Corsicana, Texas, as it mounts up for a national championship.

A representative for Harris has not immediately responded to Fox News' request for comment, but on Monday a spokesperson for the Netflix star told TMZ: "We categorically dispute the claims made against Jerry Harris, which are alleged to have occurred when he was a teenager. We are confident that when the investigation is complete the true facts will be revealed."

A conference for Harris' case is next scheduled for Dec. 24.