After less than two months since its release, Army of the Dead is in the process of spawning a whole franchise. Zack Snyder’s heist action movie set during the zombie apocalypse has proven so popular that a prequel was ordered by Netflix, and has already completed filming.

Executive-produced by Snyder, Army of Thieves takes place prior to the events of the first movie, and follows a different group of characters as they plan and attempt to pull off a heist of their own. Set during an earlier phase of the zombie outbreak, this group of criminals decides to take advantage of the chaos being wreaked in the finance world, and attempt to break into a bank vault to steal the fortune being stored there.

While Army of the Dead was a horror-action hybrid, producer Deborah Synder promises that Army of Thieves will be more of a caper in the vein of classic films like The Italian Job and Ocean’s Eleven. “The zombie pandemic is happening in America, and it’s causing instability in the banking and financial institutions so they are consolidating some of the money and this team goes together,” she told The Hollywood Reporter. “It’s a heist movie, with very few zombies in it. It’s really a romantic comedy, heist movie, which is super fun.”

The movie stars Matthias Schweighöfer (who also directed the movie) as Ludwig Dieter, the safecracker from the first movie. Nathalie Emmanuel (best known as Missandei in Game of Thrones) plays the mysterious Gwendoline, who recruits him into her crew, which includes Rolph (Guz Khan), Korina (Ruby O. Fee), and Brad Cage (Stuart Martin).

All five characters are pictured in the first batch of set photos released by Netflix this week: 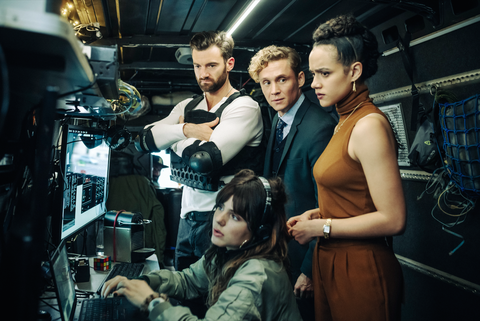 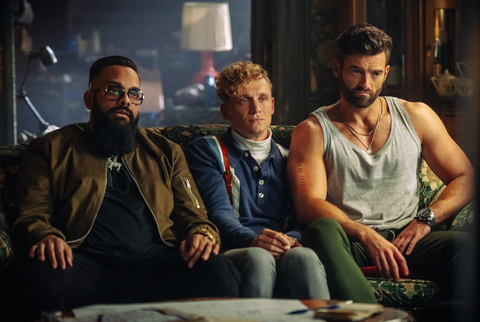 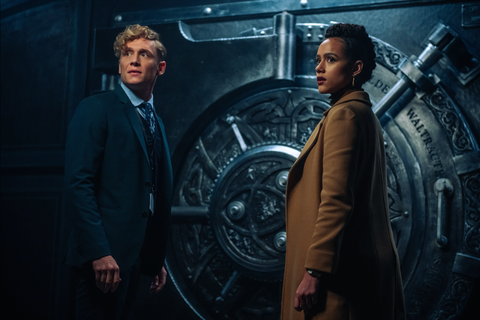 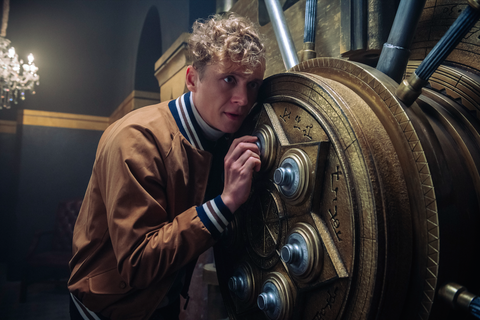 Army of the Dead is expected to drop on Netflix later this year, along with an animated tie-in series entitled Army of the Dead: Lost Vegas. You can watch spinoff Guzman of the Dead 420 right now on YouTube.