Emmerdale favourite, Charley Webb, 32, who plays the character of Debbie Dingle on the ITV soap, decided she would spoil her son Bowie, four, to a “treat day” before starting school tomorrow for the first time. While they had a mother-and-son bonding day, the soap star said her “heart is secretly breaking”.

My heart is secretly breaking.

Charley shares her three sons, Buster, 10, Bowie, four, and Ace, one, with her husband and fellow Emmerdale co-star Matthew Wolfenden.

The actress posted a video of herself holding onto Bowie’s hand while walking along during their day out.

In view of her 470,000 Instagram followers, Charley penned: “Treat day before he starts school tomorrow.

“My heart is secretly breaking.” 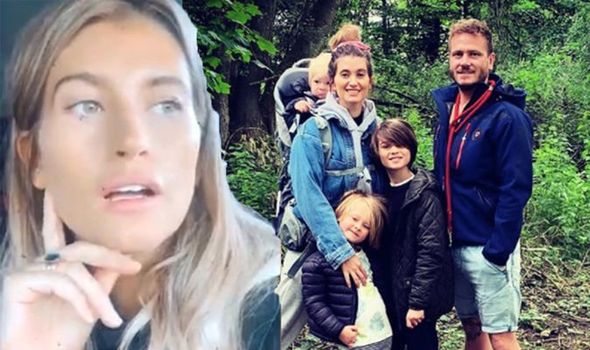 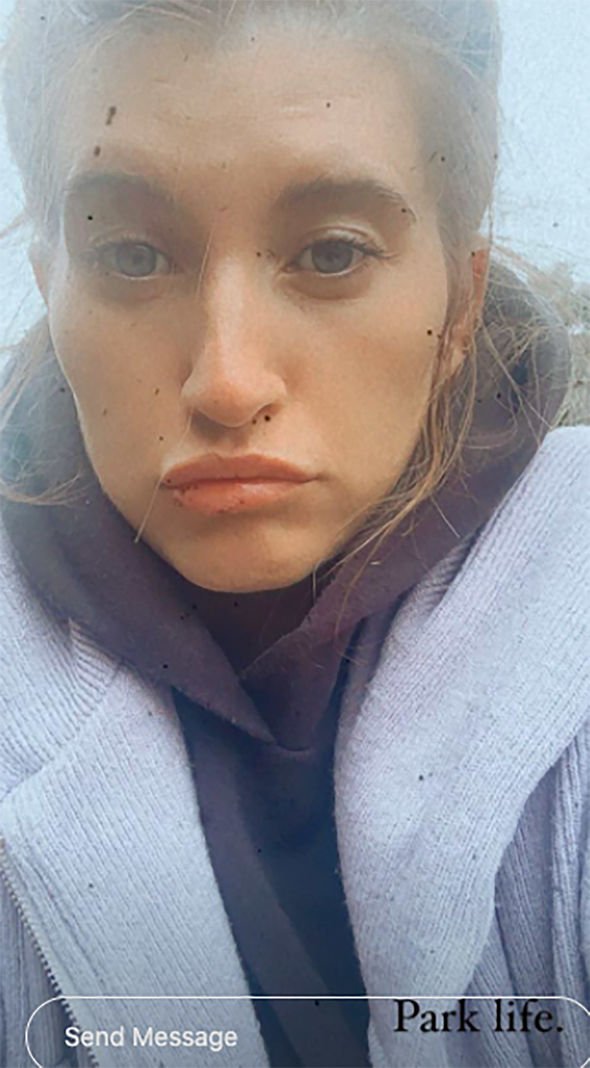 In an additional snap, Charley gave her fans some insight into her day as she announced they went to the park.

Alongside a selfie, the mother-of-three penned: “Park life.”

It comes just a day after Charley encountered one of her biggest fears while looking after her youngest, Ace, yesterday.

She confessed she had to face her phobia of spiders after she spotted one crawl over her Ace during an afternoon outing with her husband. 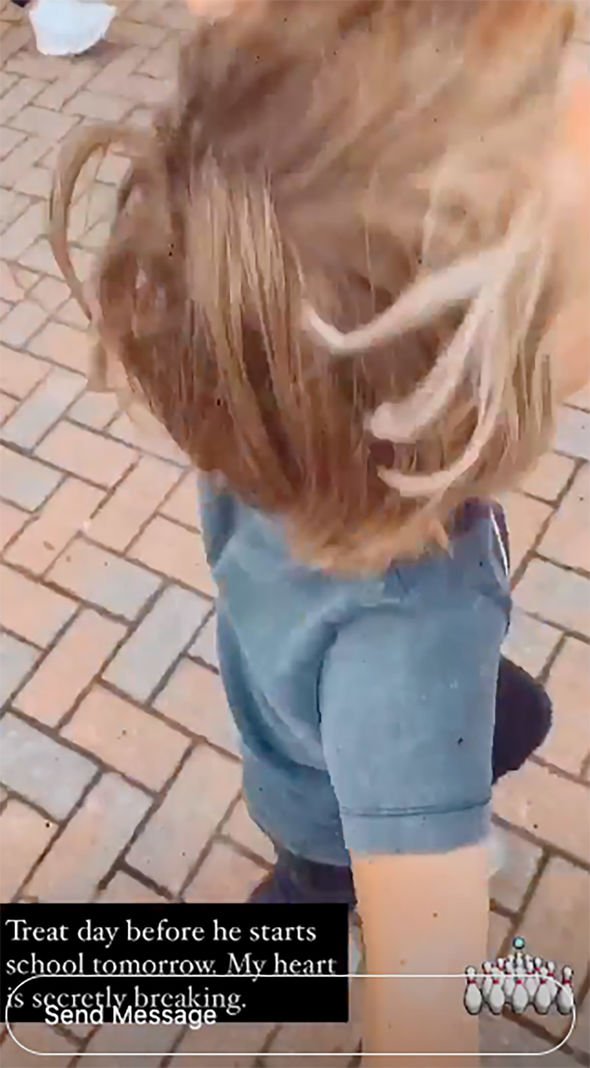 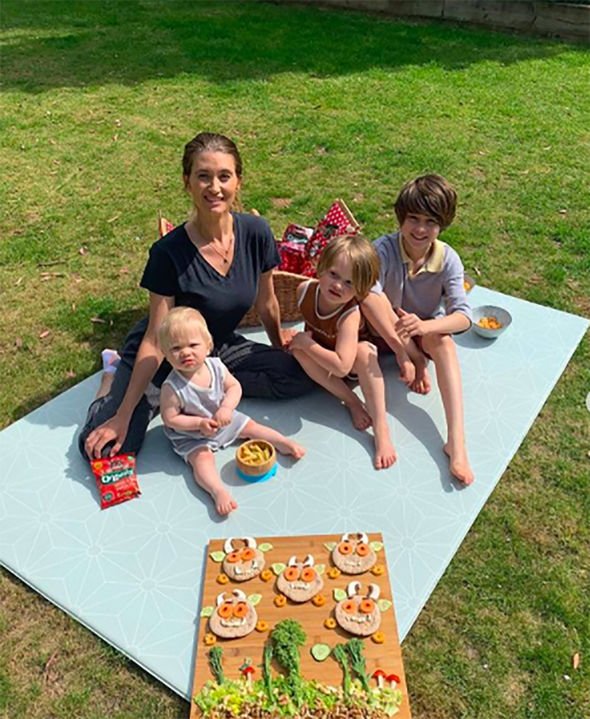 In a video, Charley recalled the frightening moment while she was out with her family.

She began: “I went to meet my friend this morning and Ace was sat on the bench with me and a massive spider crawled across his face, down his body, and off.

“I feel like I’ve still not got over it, it was so big, it was on his face, I was screaming.

“Everyone was looking – it was horrendous.”

The ITV favourite went on to open up about her fear over the creepy crawly as she said they are “the worst things that exist”.

Charley continued: “I can’t deal with spiders, they are the worst things that exist in the world, I cannot deal with them.

“I need to go and get therapy or hypnotised, it was just…

Charley recently told her fans how she came close to tears when she saw a daddy long legs at home.

She posted a photo of the eight-legged creature – a pholcidae, a type of araneomorph spider – and told her followers she was nearly crying over the experience.

Alongside a snap of the spider, she revealed: “Last night. Honestly, nearly cried.”

Charley then said via video: “I’m not even joking, I’ve been sat on the sofa for two hours… sat behind me.”