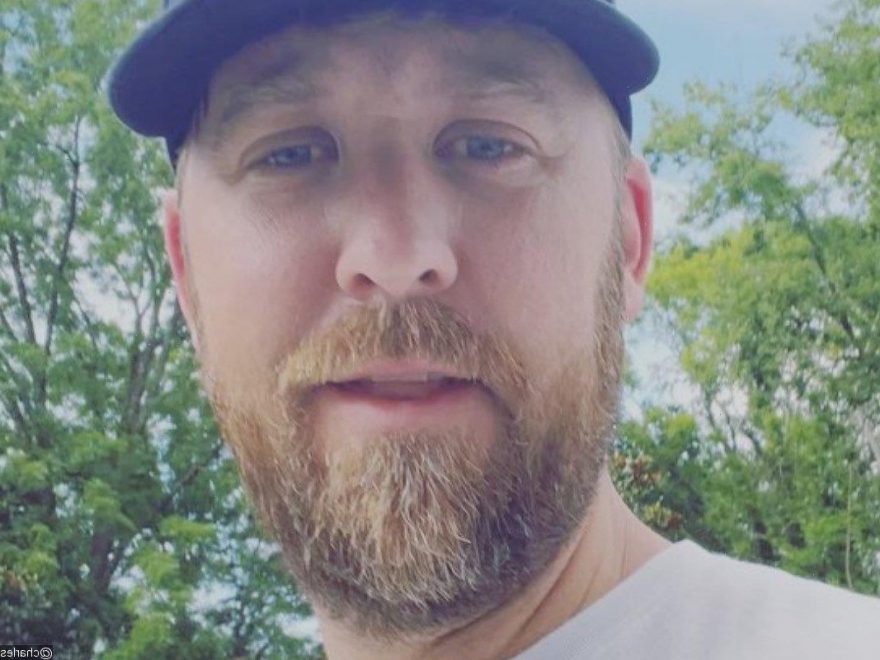 Thanking all the nurses and doctors for their care, the Lady A member informs fans that he is ready to be back on stage again with bandmates Hillary Scott and Dave Haywood.

AceShowbiz –Lady A star Charles Kelley is “ready to rock” after recovering from appendicitis without the need for surgery.

The country trio was forced to pull out of its first post-COVID concert at the Lakefront Music Fest in Minnesota on Saturday night, July 10 after Kelley was hospitalised with abdominal pains.

He spent the weekend under doctors’ care, but on Tuesday, July 13, revealed he had been discharged and was back on his feet after resolving the issue with strong medication.

“Lil’ health update: I am healthy, I am back [sic],” he declared in a video message posted to Instagram.

Expressing his gratitude to the medics, he continued, “I wanted to say thank you to all the nurses and physicians up in Minnesota, it was awesome. They actually made the call to put me on these heavy antibiotics so I didn’t have to do surgery so I recovered super quickly.”

In the accompanying caption, Kelley insisted he would be back onstage with his bandmates Hillary Scott and Dave Haywood as planned this weekend.

“I’m back baby and ready to rock,” he wrote. “Huge thanks to all the nurses and doctors and health care workers who took such great care of me. Now…we rock. Coming for you Dallas this friday and Saturday [sic]”.

He also reunited with Scott and Haywood on Tuesday to get back to business with meetings about their upcoming music plans, insisting he was feeling “amazing” and was “fired up” to perform for fans as the hitmakers documented Kelley’s return on the group’s Instagram Story timeline.