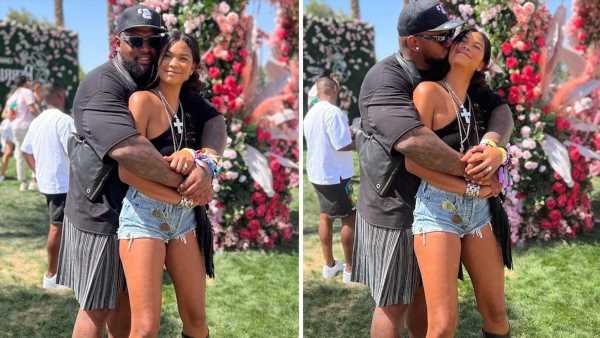 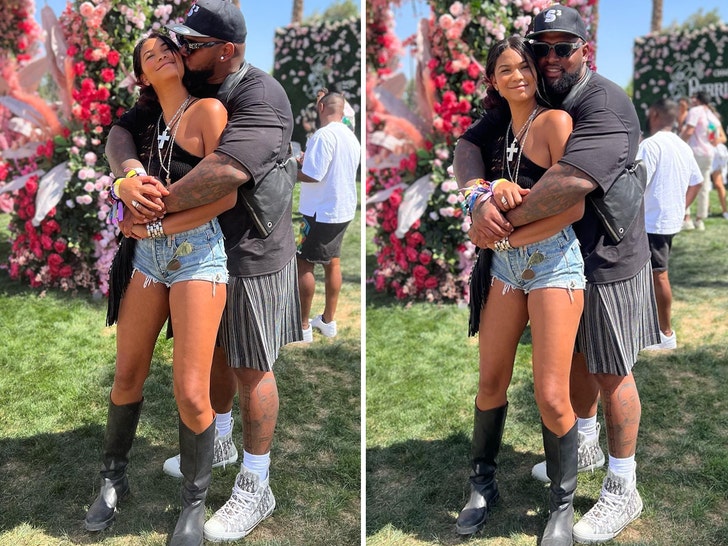 The Victoria’s Secret model was spotted with her new man at Coachella’s Revolve Festival on Sunday … and the couple looked happy-go-lucky.

Iman was smiling ear-to-ear in the new IG post, showing PDA with Godchaux, who was giving her smooches.

And, things must be pretty serious … DG left a comment on her pic, writing, “I love you❤🤞🏾👅” 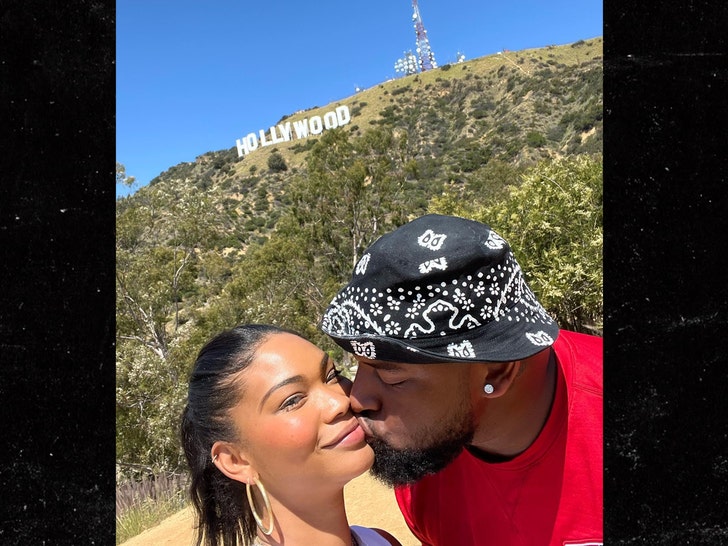 The 27-year-old Patriots nose tackle — who signed with the Pats in 2021 after spending his first 3 seasons with the Dolphins — also recently posted IG flicks of the new couple having a great time in Cali.

It’s good to see Iman find love again … remember, the 31-year-old is currently going through a divorce with Shepard, who filed last June.

Shepard — who recently took a pay cut to remain with the Giants this upcoming season — met Iman at Victor Cruz‘s birthday party back in 2016 … before getting married to the model in March 2018.

Shepard and Iman have two kids together … 3-year-old Cali and 2-year-old Cassie.