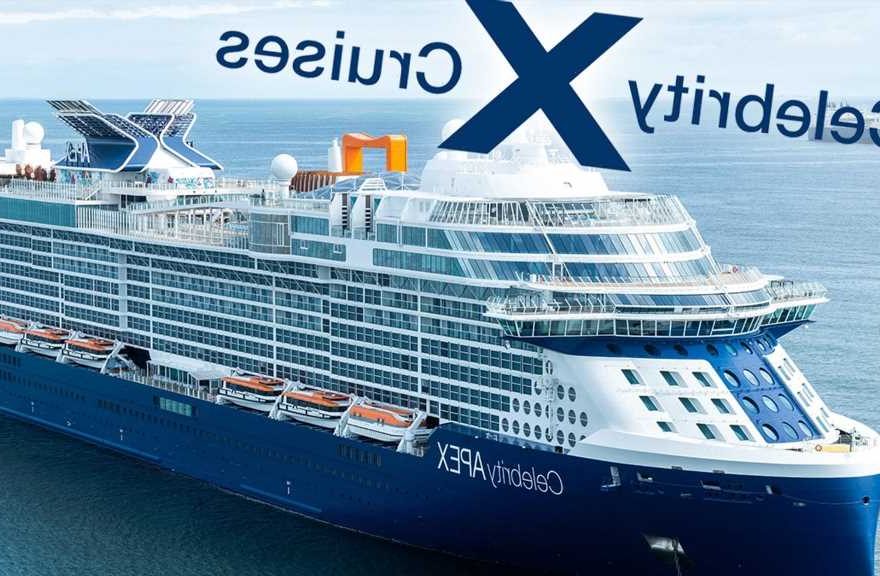 A Celebrity Cruises passenger says her medical emergency while onboard became an absolute nightmare for her, because the ship’s medics gave her a blood transfusion from someone who had HIV.

The woman was on a 7-day cruise that started Dec. 4, 2021, and on the 5th day she had to go to the medical center because she was suffering rectal bleeding … and it was really bad. In a new federal lawsuit, she says the doctors diagnosed a gastrointestinal hemorrhage and she would need an emergency blood transfusion just to survive.

According to the suit, obtained by TMZ, the medical staff solicited blood from passengers … announcing over the ship’s PA system that they needed Type A-negative blood. The woman says 4 passengers stepped up to donate blood, and she got the transfusion.

Sometime later, she’s not specific in the documents, the woman says she was diagnosed with HIV … and she believes she got it from the transfusion. In her suit, she calls out Celebrity Cruises doctors for not properly screening the donated blood before pumping it into her.

The passenger is suing the cruise line for unspecified damages.

What’s interesting is she says the cruise doctors told her she would have died without the transfusion. On the one hand, the doctors — and her fellow passengers who donated blood — clearly saved her life. However, she now has to live with HIV, which is very much treatable these days, but still incurable.

We’ve reached out to Celebrity Cruises, but no word back yet.