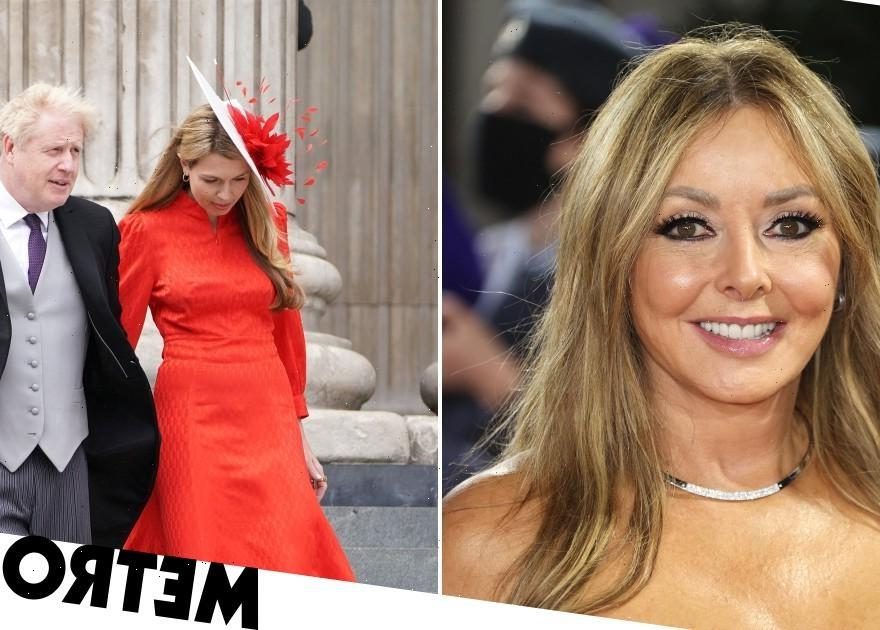 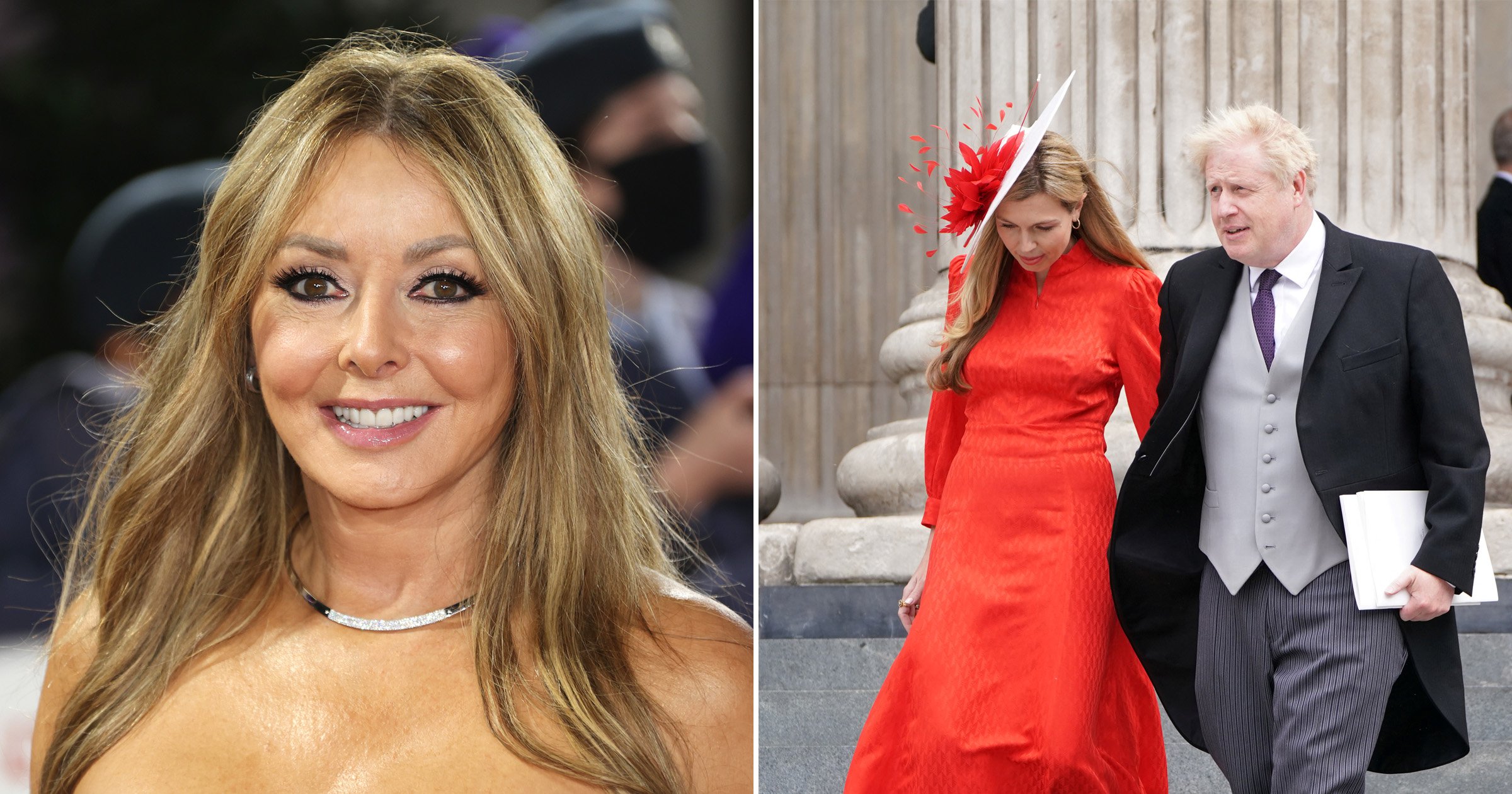 Carol Vorderman has shared her scathing verdict on Boris Johnson after he was booed while attending the Platinum Jubilee Thanksgiving service.

The Prime Minister was seen arriving at St Paul’s Cathedral for the celebration marking Queen Elizabeth II’s 70 years on the throne.

Victoria Derbyshire shared a clip of Mr Johnson and his wife Carrie Symonds arriving for the service to be greeted by loud boos from the waiting spectators.

She wrote: ‘The Prime Minister @BorisJohnson arriving with wife Carrie at St Paul’s Cathedral for the Platinum Thanksgiving Service is booed by some in the crowd.’

Carol took to Twitter to reply to the video, adding: ‘Bring Your Own Boos.  The message could not be clearer Boris.’

Her comment was a clever play on words to reference Partygate, which may have been the reason for the anger from the crowd.

Mr Johnson has come under increasing pressure to resign after the Sue Gray report into Downing Street lockdown parties was made public.

The document detailed gatherings in Downing Street in which officials drank, sang karaoke, and were rude to security and cleaning staff at a time when millions of people across the country were unable to see friends and family under the lockdown rules

The report also included nine new photos of the prime minister and his staff partying while thousands of people lay dying in hospital with coronavirus and were not allowed visits from friends or family.

A series of events are scheduled to take place across the bank holiday weekend to celebrate the Queen’s Platinum Jubilee.

Prince Harry and Meghan Markle are also expected to appear alongside the Royal Family at the Platinum Jubilee Service of Thanksgiving after giving fans a glimpse at the Trooping the Colour.

The couple could only be seen at a window overlooking Horse Guards Parade playfully shushing Harry’s cousin Zara Tindall’s children and chatting with the Queen’s cousin, the Duke of Kent.

Taking place from Thursday, June 2, to Sunday, June 5, the celebrations mark Her Majesty’s record-breaking 70th year on the throne.

Across the UK, there will be street parties, concerts, and other special events attended by the Queen and senior members of the Royal Family.