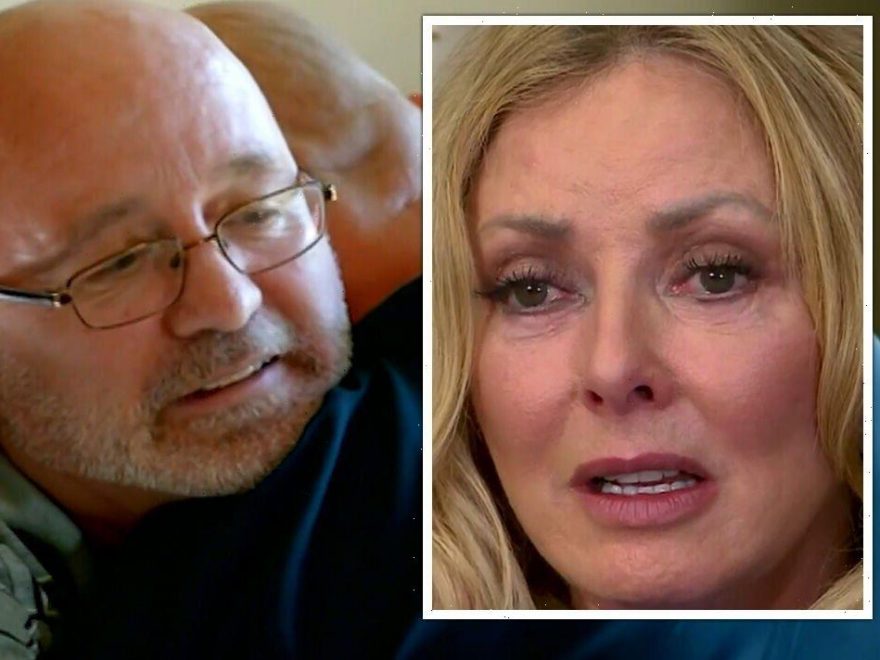 Celebrity Gogglebox aired the cast’s reaction to Monday’s episode of Long Lost Family where brothers, Murray Phillips and Ricky Barnes, were reunited after 40 years apart. The orphaned brothers spent their early years in care and were eventually adopted together, but Ricky went back into the care system and lost contact with his “protector” Murray. Their emotional reunion left Carol Vorderman needing to wipe away her tears.

During the ITV programme, Murray said: “It was difficult as he was everything to me – he still is.”

The Long Lost Family team got on board to help and discovered Ricky was living in British Columbia, in Canada.

He suffered a major stroke at the age of 47 and was living at an assisted living facility which is where he was reunited with Murray. 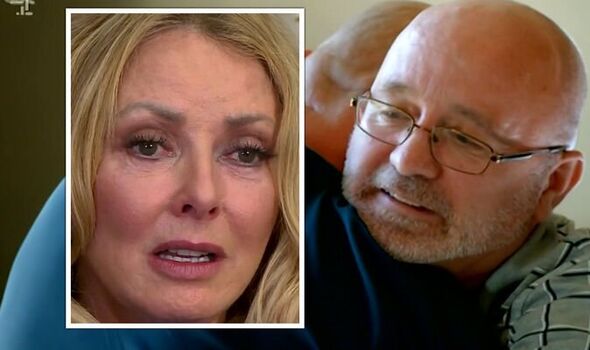 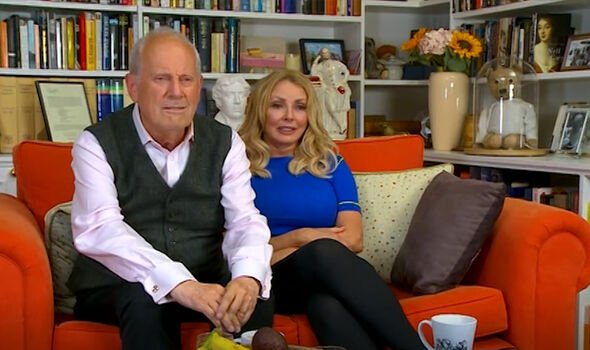 The brothers embraced each other which caused Carol and other members of the Celebrity Gogglebox cast to cry.

A tearful Carol said: “You have to hug and never let go, don’t you.”

“This is the saddest thing I have seen on telly,” Mark Berry added as Ricky called his brother’s face “beautiful”.

Murray told Ricky: “To me, you are my hero and you always will be, and I just want to thank you for that.” 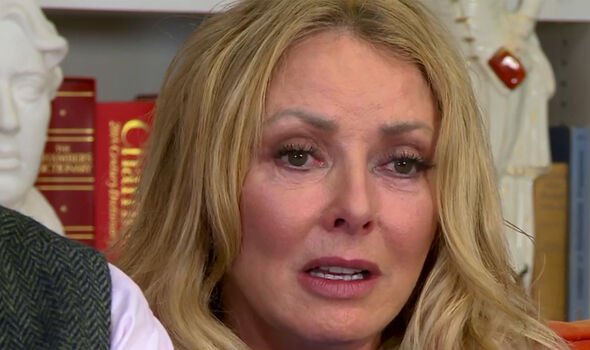 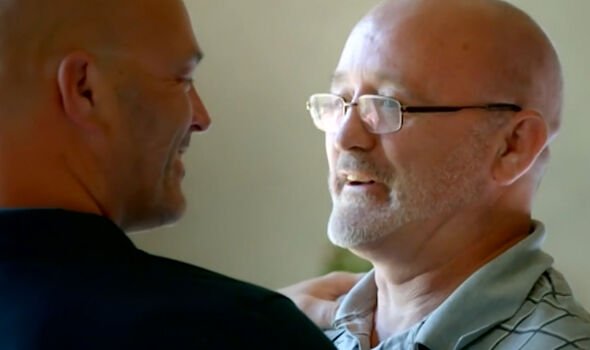 Channel 4 viewers were also in tears as the emotional segment aired on their screens.

Darren Old tweeted: “Currently crying with the rest of the #gogglebox celebrities!”

Holly Munn added: “Surely I’m not the only one in tears at #CelebrityGogglebox?”

Martin Hopkins penned: “Thanks #gogglebox only just stopped weeping from this week’s #longlostfamily and you’re showing it again.” (sic)

Dave commented: “Sat sobbing again after watching that snippet of long lost family, already sobbed at it on Monday.” (sic)

Ricky claimed his adopted mum spanked him with a saucepan when he was a child.

He “cried his eyes out” when social workers came to take him to a children’s home.

Later on, the brothers shared stories, with Ricky showing Murray a photograph of his daughter Phoebe.

Murray tearfully added: “I’ve got my big brother back.”

Celebrity Gogglebox continues next Friday at 9pm on Channel 4.