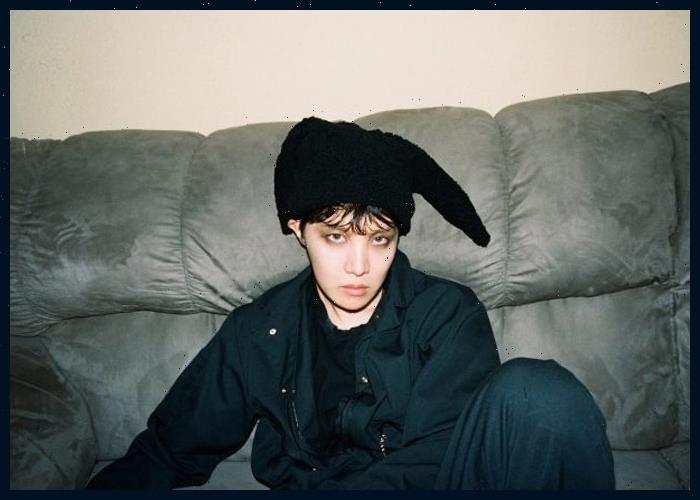 J-Hope re-entered Billboard‘s Emerging Artists Chart as a soloist at No. 1 on the chart dated July 16.

It was the first-week success of his new single “More” that helped the BTS singer to top the chart.

J-Hope is the fifth member of BTS to hit No. 1 on the chart, joining Jung Kook, RM, Suga and V.

The track, released on July 1 via BigHit Music, was streamed 4.6 million times in the U.S., and 12,000 units were sold in the July 1-7 tracking week, as per Luminate’s data. It also launched at No. 1 on the World Digital Song Sales chart.

The first time J-Hope made his solo entry on the Hot 100 chart was through “Chicken Noodle Soup.” The track, featuring Becky G, reached at No. 81 in 2019.

The Emerging Artists chart ranks the most popular developing artists of the week, using the same formula as the all-encompassing Billboard Artist 100, which measures artist activity across multiple Billboard charts, including the Hot 100, Billboard 200 and the Social 50.