Prepared to get excited, ARMYs, because BTS is officially making their comeback soon! On Sunday, Sept. 27, Big Hit Entertainment announced the group’s next album is called BE (Deluxe Edition) and it will arrive in just a few weeks. Based on BTS’ BE album details, fans can expect the record to be the group’s most personal one yet.

BTS first announced they were working on new music in April. Ahead of their Bang Bang Con virtual concerts, RM revealed because their Map of the Soul world tour had been cancelled due to the coronavirus pandemic, they had extra time to work in the studio. Since their upcoming schedule was so uncertain, they decided to record a new album and take fans behind the scenes on their creative journey. "We’re still thinking about what and how much of the process to share with you but we’re going to try to [record] the process together with you all," RM said in an April 17 livestream.

Through several videos on YouTube, fans saw BTS at group meetings, as they discussed the details surrounding their project. One of the most interesting things ARMYs learned is each member had an important role on this record.

Now, after months of waiting, fans will finally get to hear what BTS has been working on all this time. To prepare for BTS’ comeback, you can read all about their new album below. 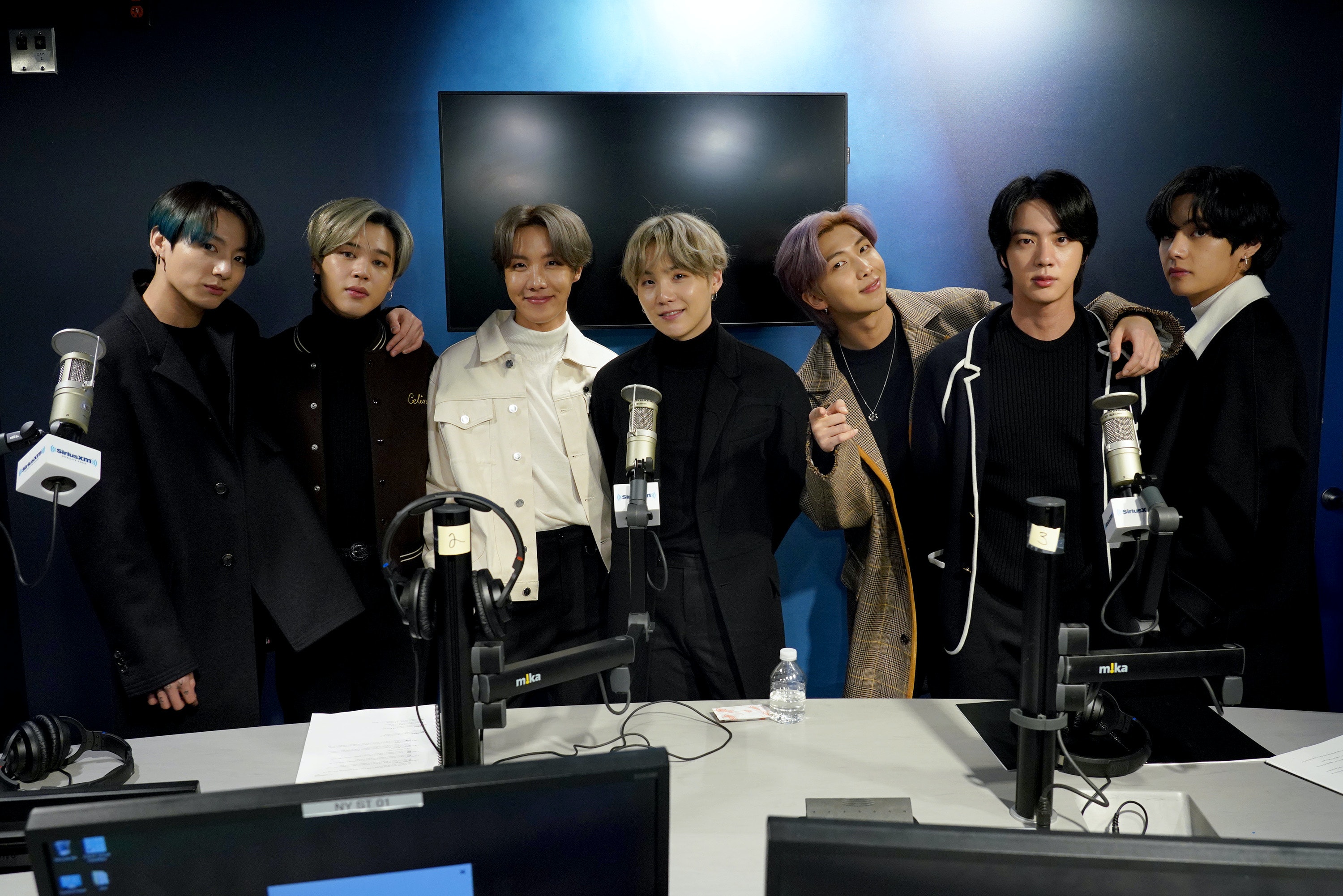 According to a statement by Big Hit, fans can expect BE (Deluxe Edition) to have "the most BTS-esque" music yet.

"The latest story from BTS begins by declaring that ‘Even in the face of this new normality, our life goes on’ and imparts a message of healing to fans and to the world," they wrote on Weverse. "This album is made more special by direct involvement from BTS in not only the music, but from the concept and composition to design. You will discover throughout the album the thoughts, emotions, and deepest reflections of BTS while experiencing an even richer musical spectrum."

Fans definitely don’t want to miss out on getting this record because it’ll come with the following items:

If you want to be the first to snag BTS’ project, you can pre-order BE from BTS’ official music store starting on Monday, Sept. 28. The album will be printed in limited quantities for first-run print only-stocks and pre-order periods may vary by retailer, so fans will want to pre-order to ensure a copy. According to BTS’ official music store website, all U.S. sales will count towards the USA SoundScan and Billboard charts as well as the Korean Hanteo and Gaon charts. Fans can also pre-order the album on the Weverse shop, where sales will count toward the Hanteo and Gaon charts only.

Fans guessed BTS will make their comeback some time in November, and as it turns out, they were right. BE will drop on Friday, Nov. 20 at 2 p.m. KST and 12 a.m. ET.

BTS makes history with every comeback, so fans have such high expectations for this album.