The singer sparked backlash from social media users after he shared his views on the coronavirus pandemic with his 768,000 Instagram followers yesterday. The Canadian singer-songwriter was scheduled to perform concerts at the Royal Albert Hall this week which were pulled due to social distancing rules.

However, the Summer of 69 hitmaker lashed out in an Instagram post where he slammed “f*****g bat eating, wet market animal selling, virus making greedy b*****s” for putting the “world on hold”.

He has since retracted his comments as he issued an apology on the picture-sharing site.

Bryan wrote: “Apologies to any and all that took offence to my posting yesterday.

“No excuse, I just wanted to have a rant about the horrible animal cruelty in these wet markets being the possible source of the virus, and promote veganism.” 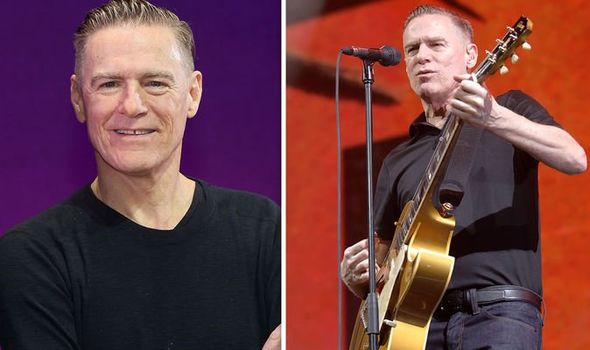 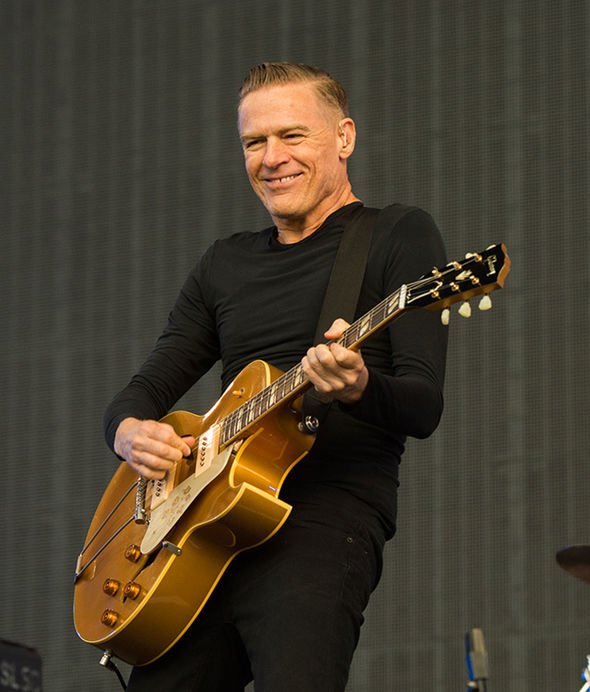 He added: “I have love for all people and my thoughts are with everyone dealing with this pandemic around the world.”

The singer was due to be performing in London this week before lockdown measures came into force.

After his original comments were published, the Canadian singer was criticised by Amy Go, president of the Chinese Canadian National Council for Social Justice.

“This is so irresponsible and just so, so, so, so racist,” she told CBC News. “People look up to public figures. He is seen as an idol by many.”

Many people believe wet markets in Wuhan, China, were the original source of coronavirus.

Bryan’s original comments came on the night he was supposed to start a three-night residency at London’s Albert Hall.

“Tonight was supposed to be the beginning of a tenancy of gigs… but thanks to some [expletive] bat-eating, wet-market animal-selling, virus-making greedy [expletives], the whole world is now on hold, not to mention the thousands that have suffered or died from this virus,” he wrote.

“My message to them other than ‘thanks a [expletive] lot’ is go vegan.”

James Jordan’s wife Ola talks being ‘under the thumb’ in admission[LATEST]
Stacey Dooley hits out at Donald Trump: ‘Like watching a teenager’[POLITICS]
Phillip Schofield’s wife wears wedding ring amid claims he ‘moved out’[VIDEO]

Social media users were also outraged by Bryan’s comments and his name trended on Twitter in response to his post.

Before the comments were removed, CBS took note of some of the replies from his followers.

The media outlet reports that one user responded: “Wow. What racist garbage coming from someone I respected.”

Another is said to have added: “Lol, look at this casual racism.”(sic)

A third person commented: “I thought you’d be a better human being than this.”

The first human cases of COVID-19 were reported by officials in Wuhan City, China, in December 2019.

Express.co.uk has contacted representatives for Bryan for comment at the time of publication we have not received a response.