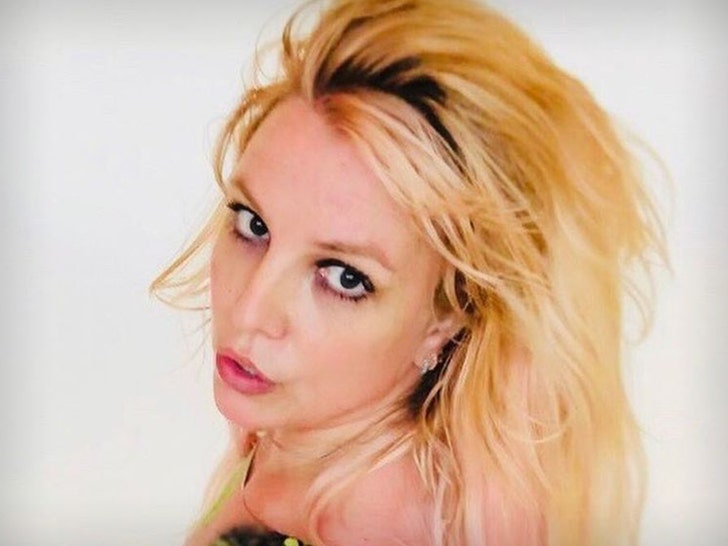 Britney Spears is telling someone — possibly her sister, Jamie Lynn — to hop off the #FreeBritney bandwagon, because they didn’t lift a finger to help her when she was at her lowest.

Britney’s rage seemed to build the more she typed in the Friday night IG post, which started with a photo with text that read … “Never forget who ignored you when you needed them and who helped you before you even had to ask.”

Simple enough … but the caption is where she excoriated someone many fans believe is either her kid sister or her mom, Lynne Spears … or both of them.

Brit added, “How dare the people you love the most say anything at all … did they even put a hand out to even lift me up at the TIME !!!??? How dare you make it public that NOW you CARE … did you put your hand out when I was drowning????” 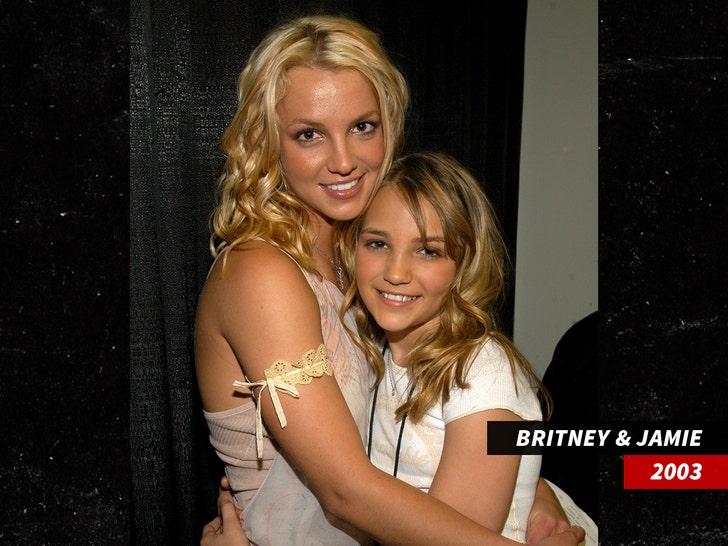 The rant comes after Jamie Lynn seemed to react to Wednesday’s conservatorship hearing with a post that simply said, “Dear Lord, Can we end this bull shit once and for all. Amen.” 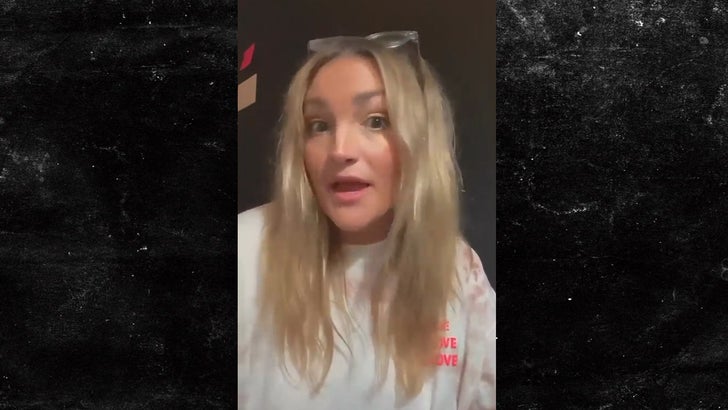 For her part, Brit’s mother had filed legal docs requesting her daughter be allowed to select her own lawyer. It was an odd move — which some saw as a suck up to Britney — because Lynne has no legal standing in the case. She’s not a conservator or legal guardian of Britney.

Since demanding to speak in open court last month, Britney’s been going scorched earth on anyone she feels has crossed her — with most of her ire being directed at her father, Jamie Spears.

And, that’s why she so publicly celebrated — horseback riding and cartwheeling — when the judge approved her new attorney, Mathew Rosengart.

As we first told you … Britney has told Rosengart his first job is getting Jamie removed from his current gig as sole conservator of her estate — a duty Rosengart started leaning into during the hearing as he told Jamie if he loved his daughter “he would resign today.”

Based on her Friday night post, it seems Britney’s calling out all of her family members. Remember, she told the judge she’d like to sue all of them.