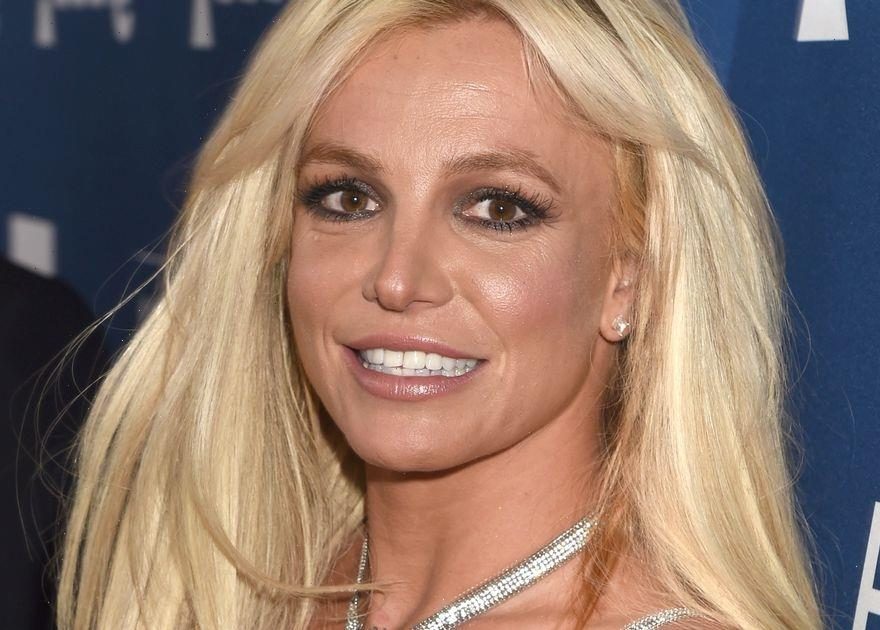 Britney Spears has paid tribute to the late Princess Diana with a sweet admiration post on Instagram.

The pop singer, who enjoyed a rare outing with boyfriend Sam Asghari recently, took to the social media platform to praise the Princess of Wales.

The 39 year old shared one image of Diana, and another of an army of loyal fans waiting to get a glimpse of the mother-of-two when she was still alive.

"The essence of being completely oblivious to her own power!! 750 MILLION people watched her get married on TV.

"She will always be remembered as one of the most remarkable women to date!!!!!" Britney concluded.

One follower expressed: "You have tons of similarities with her life and how the media treated her!

"You are also an amazing woman that has influenced millions of people. We love you Britney."

Another said: "Queen of hearts. Just like you my queen," while a third added: "You and Lady Di are the most iconic women in the world queen."

Britney's praise for Diana comes after she blasted the "hypocritical" documentaries about her conservatorship.

Following the release of BBC's The Battle for Britney: Fans, Cash And A Conservatorship, the blonde beauty, who reportedly spoke to ex Justin Timberlake, issued a rare statement. She penned: "2021 is definitely way better than 2020 but I never knew it was gonna be like THIS !!!! So many documentaries about me this year with other people's takes on my life."

Also referring to a second hugely talked about documentary about her legal troubles, Framing Britney Spears, released in February and available in the UK on Sky and NOW TV, Britney added: “What can I say … I’m deeply flattered !!!!

"These documentaries are so hypocritical … they criticize the media and then do the same thing?????"

She continued: "Damn … I don’t know y’all but I’m thrilled to remind you all that although I've had some pretty tough times in my life … I've had waaaayyyy more amazing times in my life and unfortunately my friends … I think the world is more interested in the negative!"