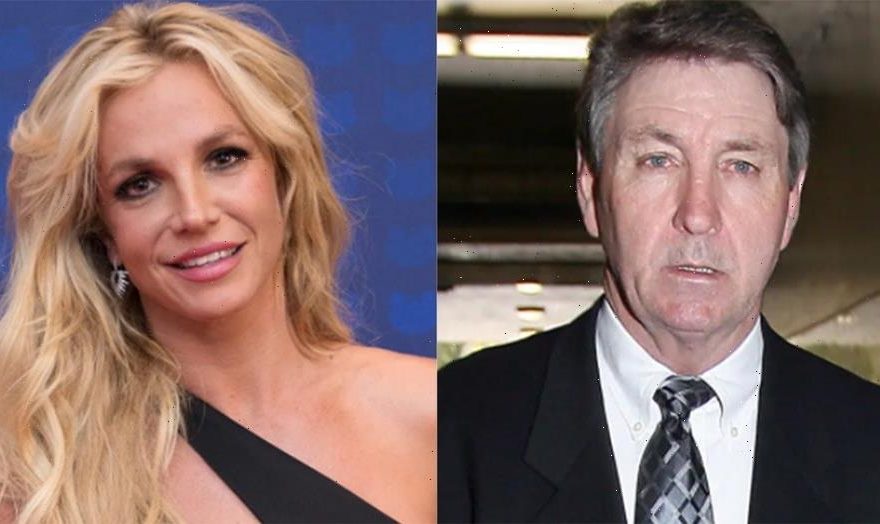 Jamie Spears claims his daughter Britney Spears‘s court-appointed conservator Jodi Montgomery and her attorney Samuel Ingham III are the ones who have failed to give her freedom to make her own medical and personal care choices under her 13-year conservatorship.

In new court documents obtained by Fox News, Jamie, 68, on Monday argued he has no authority over Spears’ personal care and medical desires following her bombshell claims made in court on June 23. He claimed he has not had authority because Montgomery “has served continuously as the sole Conservator of the Person of Ms. Spears since September 2019 and continues to serve in that capacity.”

“Ms. Montgomery has been fully in charge of Ms. Spears’ personal care and medical treatment in consultations with Mr. Ingham – and which consultations specifically excluded Mr. Spears. Mr. Spears, therefore, was greatly saddened to hear of his daughter’s difficulties and suffering, and he believes that there must be an investigation into those claims,” the court docs continue.

Jamie is now calling for an evidentiary hearing in order for the court to determine whether or not to grant Ingham III’s petition to appoint Montgomery. He also claimed that Britney’s claims in court made last week – the most damning that she has been prevented from removing an IUD – have left him concerned.

FILE – Jamie Spears, father of singer Britney Spears, leaves the Stanley Mosk Courthouse on Oct. 24, 2012, in Los Angeles. When Britney Spears speaks to a judge at her own request on Wednesday, June. 23, 2021, she’ll do it 13 years into a court-enforced conservatorship that has exercised vast control of her life and money by her father. Spears has said the conservatorship saved her from collapse and exploitation. But she has sought more control over how it operates, and says she wants her father out.
(AP Photo/Nick Ut, File)

“On September 9, 2019, Mr. Spears relinquished his powers as Conservator of the Person in favor of Ms. Montgomery. Unlike Ms. Montgomery and Mr. Ingham, Mr. Spears does not speak or meet with Ms. Spears’ medical team, and he is not permitted to nor does he have the opportunity to provide any input into his daughter’s current medical treatment, diagnosis, or therapy. Nor does Mr. Spears participate in or discuss Ms. Spears’ personal affairs with her, such as issues related to her self-care, marriage, and reproductive desires. These are issues under the purview off Ms. Montgomery as Ms. Spears’ conservator of the person, and issues that Ms. Spears presumably discusses with her court-appointed attorney, Mr. Ingham,” Jamie’s filing continues.

Additionally, Jamie claimed that Britney did not sign “nor verified” a petition filed by her attorney to appoint Montgomery as conservator of his person.

The famous father added that he’s been barred from having any communication with the “Toxic” singer, 39.

“Mr. Spears is simply not involved in any decisions related to Ms. Spears’ personal care or reproductive issues. Furthermore, Mr. Spears is unable to hear and address his daughter’s concerns directly because he has been cut-off from communicating with her. 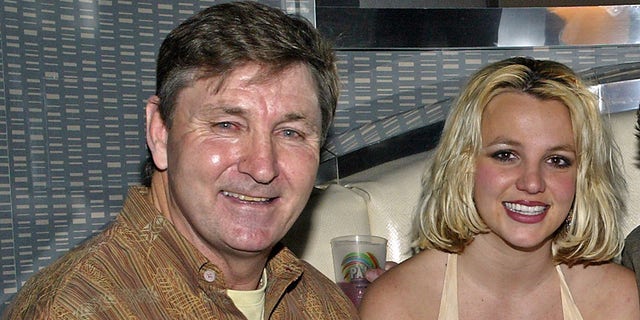 Jamie Spears claims he has been cut off from communicating with the pop star and is not to blame for her lack of freedom under her current conservatorship.
(Getty Images)

Jamie further claims Ingham “incorrectly” communicated to the court that his daughter’s “incapacity to consent to any form of medical treatment was determined by order filed” on Oct. 10, 2014.

“But there was no such finding, and there is no such order,” Jamie argues. “Nonetheless, based on this false premise, Mr. Ingham seeks and order from the Court taking away Ms. Spears’ right to give informed consent for her own medical treatment.”

Despite the lack of recent communication with Britney, Jamie claimed that he “dutifully served in various conservator roles for over thirteen years on behalf of his daughter, whom he loves unconditionally.”

On June 23, 2021, Britney Spears addressed the court calling the legal guardianship ‘abusive’ and asking the judge to terminate it.
(Jordan Strauss/Invision/AP, File)

Following his daughter’s testimony in court on June 23, Jamie argues that it’s “unclear whether it is appropriate for Ms. Montgomery to serve in that role or for that matter, whether the continued conservatorship of Ms. Spears’ person is appropriate.”

On June 23, Spears delivered an impassioned plea to a Los Angeles court to end the longstanding control it has over her life. The singer claimed that under her conservatorship she’s blocked from getting married and removing her contraceptive in order to have more kids.

“I want changes and I want changes going forward,” Spears ordered the court in her speech. The star went on to note that she doesn’t want to be evaluated to determine if she has regained her mental capacity.

“My family didn’t do a God d–m thing,” she fumed. “Anything I had to do, [my dad] was the one who approved all of it. My whole family did nothing.”

Spears’ attorney and Montgomery did not immediately return Fox News’ requests for comment.