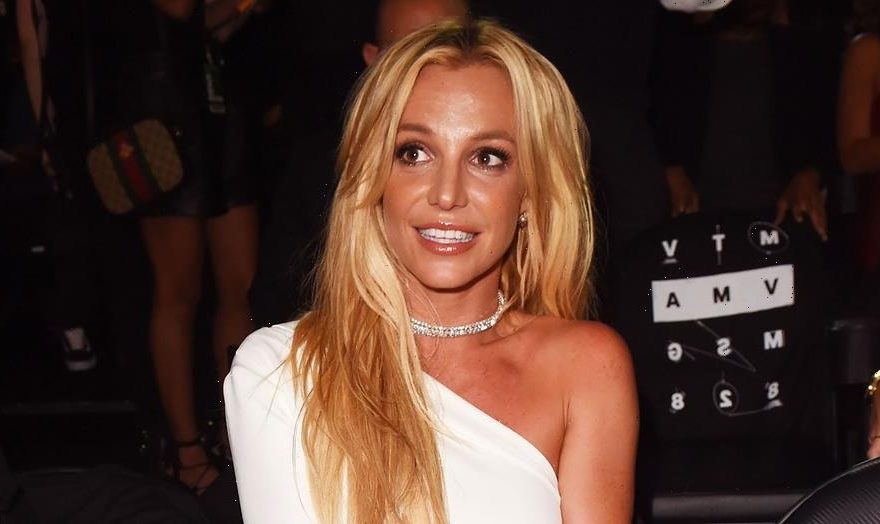 Jamie has been in control of Spears’ finances since 2009 after the “Toxic” singer underwent a series of involuntary holds. Spears has been locked in a court battle with Jamie over the past years as she’s worked to get control of her life back.

The move to have Spears’ conservatorship completely end comes after Jamie revealed he was willing to step down as her sole conservator when the time was “right” and a “smooth transition” could occur.

Spears has attempted to have her father removed as her conservator multiple times. Most recently, Spears accused her father of “conservatorship abuse” and claimed she wanted to press charges against Jamie.

Britney Spears’ father, Jamie, filed a petition to have the court consider ending her conservatorship. Jamie has been in control of Spears’ finances since 2009.
(Jeff Kravitz/FilmMagic)

Spears revealed the restrictions she’s been living under during a court hearing in June. The “Gimme More” singer claimed she was not allowed to remove her contraception device or get married.

“I wanted to take the [IUD] out so I could start trying to have another baby,” Spears continued. “But this so-called team won’t let me go to the doctor to take it out because they don’t want me to have children – any more children.”

Spears has been dating personal trainer Sam Asghari since 2016. The couple met while on set filming her music video for “Slumber Party.”