Don’t tell her how to feel. Britney Spears went for a drive with her boyfriend, Sam Asghari, and during their journey, she sang along to her song “Lonely” on the radio.

“[‘Lonely’ is a] song I wrote that I was proud of,” the Grammy winner, 39, told her beau in a since-deleted Instagram Story video on Sunday, July 18. 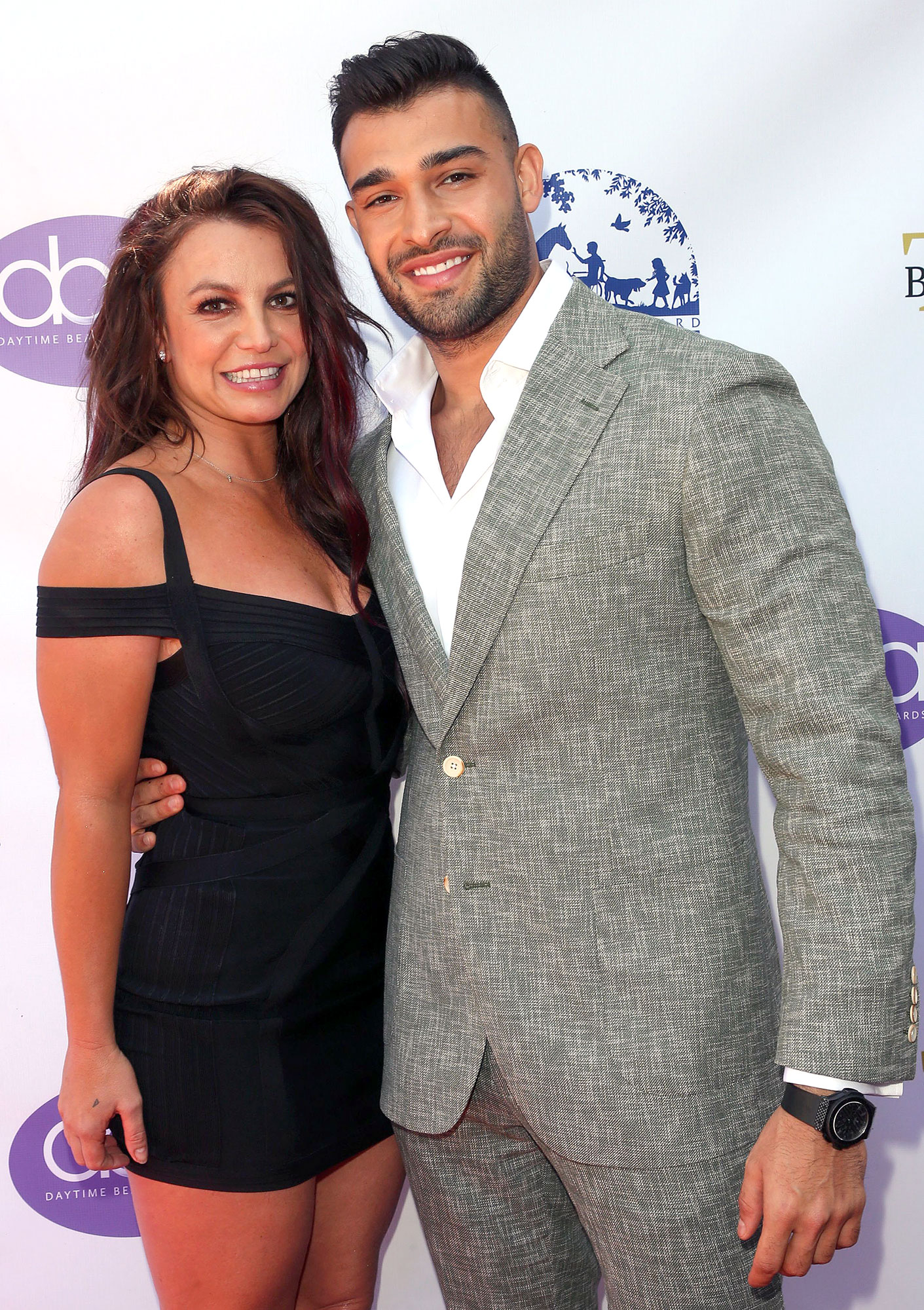 During the clip, Spears sang along to the lyrics, “Think of times / You made me cry / You had me so confused / I’m tired of trying / Leave behind this / What’s a girl to do?” The lyrics raised eyebrows for some fans given her recent family and conservatorship drama.

Earlier on Sunday, the Crossroads actress posted a video of herself dancing with the caption, “May the Lord wrap your mean ass up in joy today.” After seeing the Instagram post, many took the “Toxic” singer’s caption as a direct response to her younger sister, Jamie Lynn Spears, who shared an Instagram post of her own reading, “May the peace of the Lord be with you, and your spirit.” The Zoey 101 alum later changed her caption to a peace sign emoji and a heart emoji.

One day prior, Britney shared yet another Instagram post that called out both her sister, 30, and their father, Jamie Spears. In the message, she also opened up about her decision to stop performing.

“I’m not gonna be performing on any stages anytime soon with my dad handling what I wear, say, do, or think 🚫🙅🏼‍♀️ 🚫!!!!” she wrote on Saturday, July 17. “And no I’m not gonna put on heavy makeup and try try try on stage again … I quit !!!! I don’t like that my sister showed up at an awards show and performed MY SONGS to remixes !!!!! My so-called support system hurt me deeply !!!!”

Britney is currently fighting to free herself from her conservatorship. Since 2008, the pop icon has been unable to make major financial decisions without the approval of Jamie, 68. At one point, her father was also in charge of her personal decisions, but Jodi Montgomery stepped into the role in September 2019. 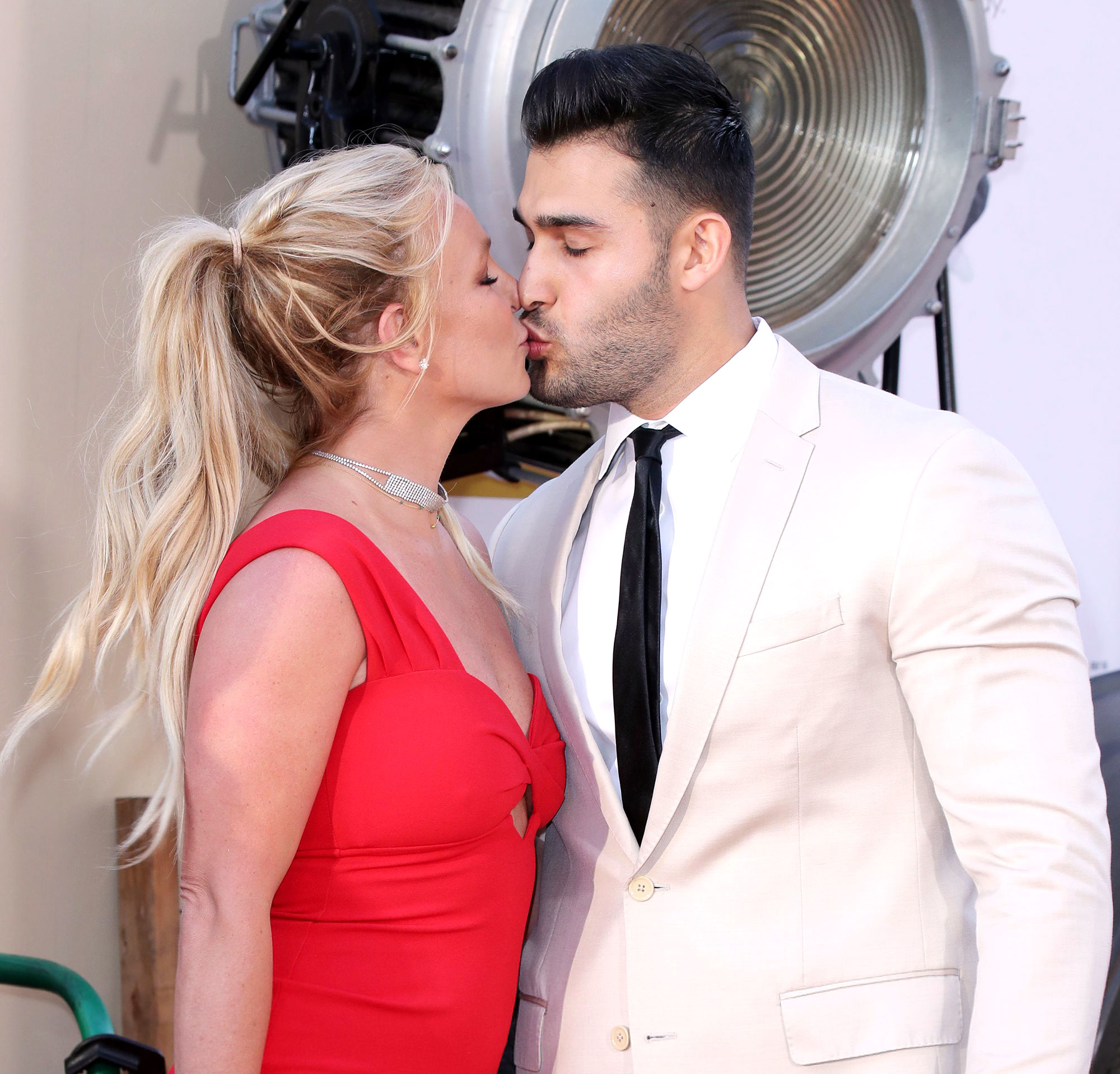 While it appeared that Britney was driving the car in the clip, fans were quick to point out the significance of her ride after she said in a highly-publicized June 23 court hearing that she’d “like for [her] boyfriend to be able to drive [her] in his car.”

“IDK why but seeing my girl @britneyspears be able to drive in the same car as her boyfriend makes me so happy. It’s a step in the right direction,” one fan wrote via Twitter. “Listening to @britneyspears singing to one of the first songs she wrote that she was proud of, while driving her f—king car is giving me life & making me emotional. ‘Lonely’ is still too accurate, love to see Britney being able to express herself,” another added.