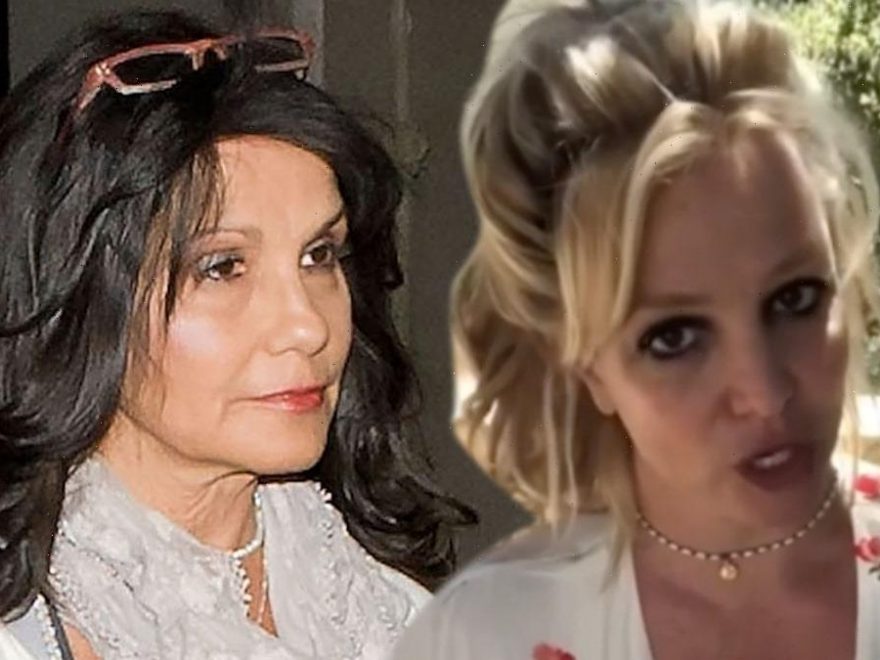 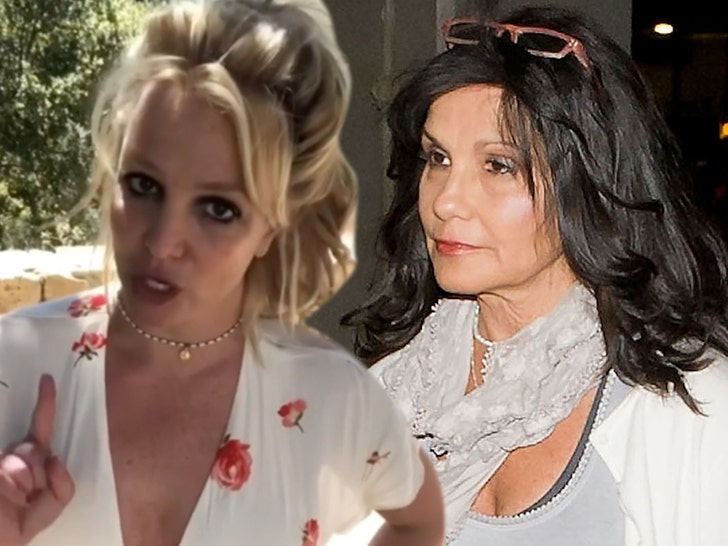 Britney Spears made it clear Tuesday night … her animosity for her mom runs at least as deep as it does toward her dad.

Britney raged against Lynne Spears, calling her the brains behind the conservatorship. In a shot that hits both parents, Britney said, “My dad is not smart enough to ever think of a conservatorship,” adding, “…what people don’t know is that my mom is the one who gave him the idea.”

It’s true … Lynne was the one who actually engineered the temporary conservatorship after Britney’s second 5150 involuntary psychiatric hold.

And, keeping with her theme over the last few months that her family was leeching off her, she said, “It’s been 13 years … It was a family business before, it’s no longer that anymore.”

And then, she looks to the future … “I was BORN today cause I get to SMILE … so thank you for exiting out of my life and finally allowing me to live mine! PS do I know how mean I sound? Yes … I 100 billion percent I do.” 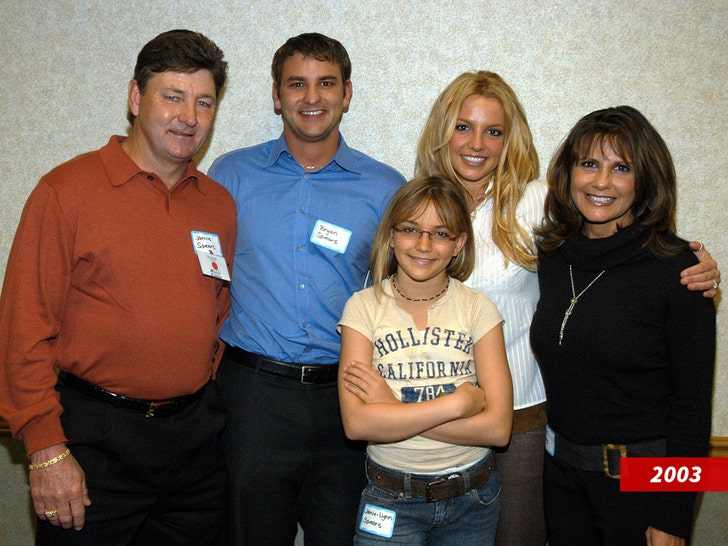 She railed not just on her mom, but on her former business manager, Lou Taylor, whom many on the inside say was the one pulling the strings … “She secretly ruined my life, and yes, I will call her and Lou Taylor out on it. So take your whole ‘I have NO IDEA what’s going on’ attitude and go f**k yourself. You know exactly what you did.”

Britney deleted the post several hours later, but that’s the oldest trick in the book once it’s out there.

The judge in her conservatorship case will hold a hearing next Tuesday, and it’s possible the conservatorship could come to an end at that time. On the other hand, the judge could order a mental evaluation … something Britney does NOT want.