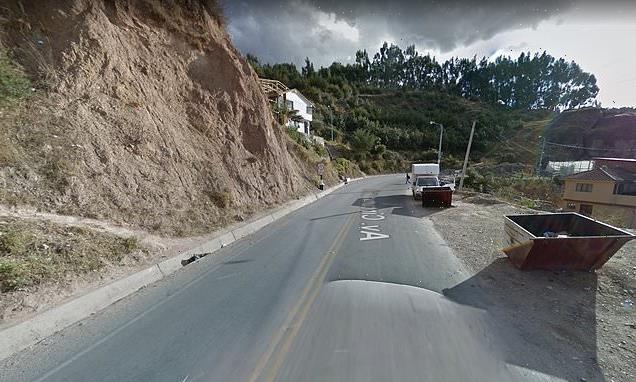 British backpacker, 22, dies after he fell 65ft down cliff while out walking with two friends near popular tourist spot in Peru

A 22-year-old British backpacker has died after falling 65ft down a cliff in Peru.

The male tourist was reportedly climbing up a rocky hill on Circunvalación Avenue in Cusco, Peru, before falling down a ravine and sustaining serious injuries.

He was with two friends, local media reports, who called the emergency services.

Despite the best efforts of medical staff, who transferred him to hospital, the 22-year-old man died. 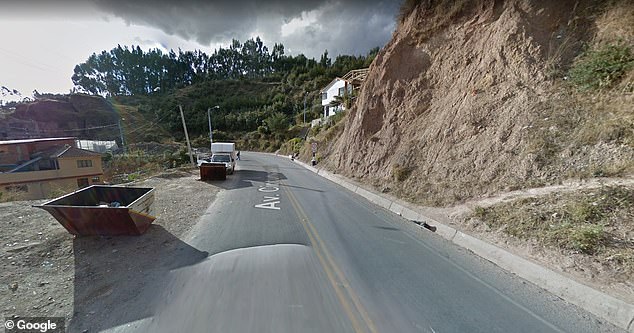 A 22-year-old British man has died after reportedly climbing up a rocky hill on Circunvalación Avenue in Cusco, Peru (pictured), before falling down a ravine and sustaining serious injuries

Police are now investigating the incident, The Sun reports.

Cusco is a city in the Peruvian Andes and was once the capital of the Inca Empire. It is around 45miles (73km) away from tourist hotspot and one of the seven Wonders of the World, Machu Picchu.

Much of the roads in the mountainous area of Cusco do not have clear barriers from the line of driving and the sheer drop beneath.

One of the roads often taken from the city of Cusco to landmark site Machu Picchu has been dubbed the ‘Road of Death’, with very little room for vehicles and rocky roads, all at a great height.

It is not yet clear how the 22-year-old man fell down the ravine during the climb with his two friends.