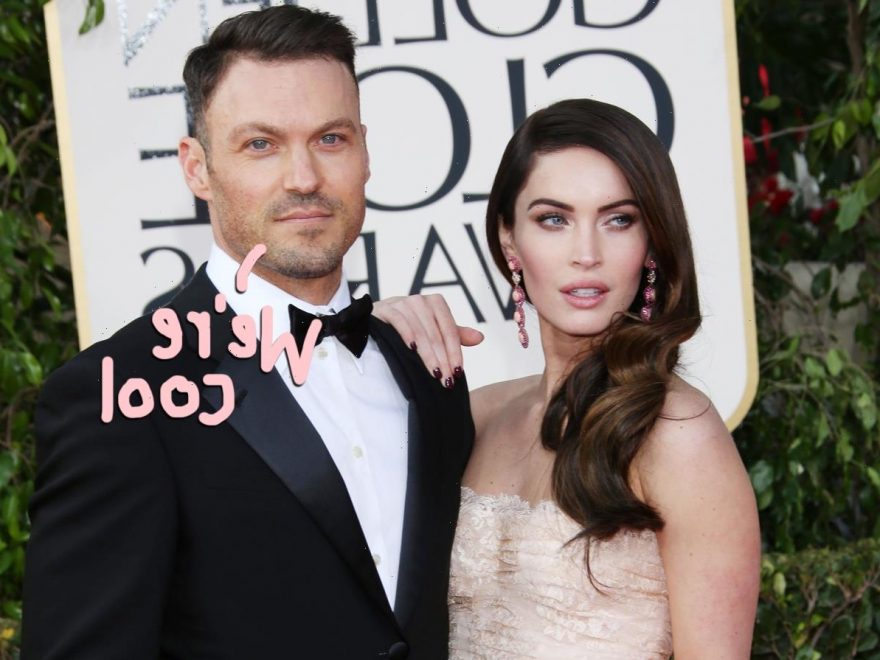 Megan Fox and Brian Austin Green have both fully moved on from their relationship, so there’s no need for drama… right?

We know Meg has been head over heels for Machine Gun Kelly practically from the moment she broke things off with BAG. (She recently clarified, again, that their relationship only happened after her separation.) But the actor’s relationship with Sharna Burgess has been picking up steam recently as well. In fact, he’s said that this romance is “noticeably different from anything ever experienced before.”

As we previously reported, on Tuesday, he had even more gushing words about the Dancing with the Stars pro, sharing a lip-lock pic on Instagram with the caption:

“It’s been a really long time since I’ve been with someone I can truly share life with.”

A lovely sentiment, but some fans interpreted it as a dig to the mother of his child. Comments included:

Some followers were even more direct, questioning his choice of words:

“What’s with the petty caption? That’s a bit harsh considering you and Megan literally brought LIFE into this world.”

“You can be grateful and complimentary to your new partner without slamming your last one. Don’t even reference the ex!!! Plus it just sounds like you’re airing your dirty laundry not to mention victimizing yourself.”

Though most of the comments were quite supportive, the Beverly Hills, 90210 alum felt the need to address the criticisms. He wrote on his IG Story:

“For people that need or want clarification. Megan and I get along great. Neither of us are sending petty digs to each other. We both work really hard to get along and coparent well for our kids. Now stay safe and spread kindness and love. 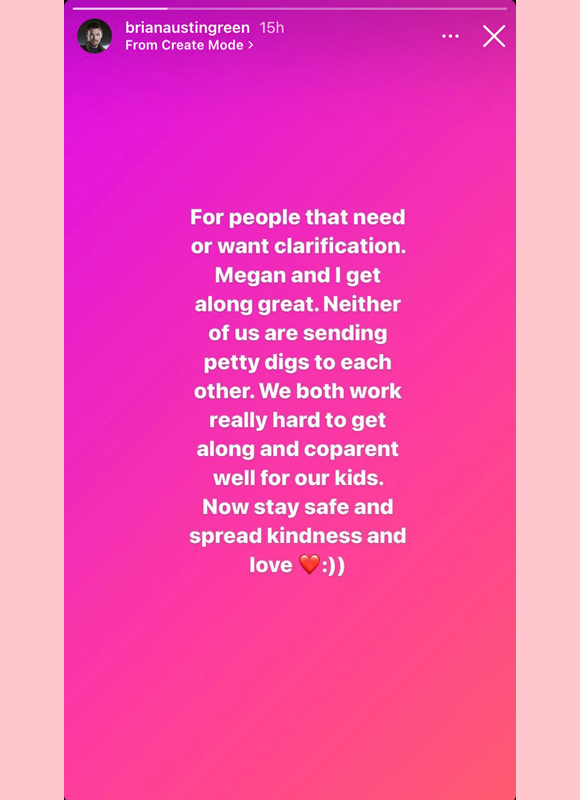 Well, he’s not sending petty digs to her… now. That “achingly beautiful boys” post from last year, which mocked his ex’s ‘gram about MGK, is still on Brian’s IG page.

And let’s not forget that the Jennifer’s Body star had previously accused him of using social media snaps of their sons to make her look bad:

“You’re so intoxicated with feeding the pervasive narrative that I’m an absent mother, and you are the perennial, eternally dedicated dad of the year. You have them half of the time. Congratulations you truly are a remarkable human! Why do you need the internet to echo back to you what should be inexhaustibly evident in the way your children love you?”

So yeah, we can see why some fans might think the Masked Dancer judge’s latest post was throwing shade. But it really does seem to be water under the bridge for the co-parents, especially because Megan and Sharna exchanged heart emojis in the comments section of that very post. 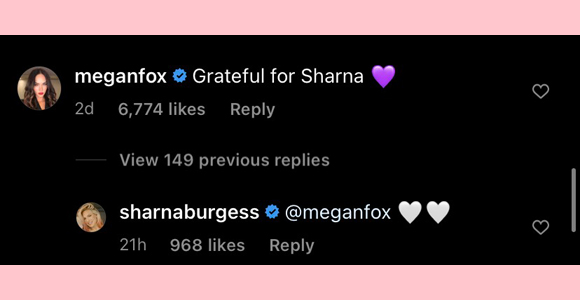 Aww! It may have been a rocky road, but they’re on their way to being one big happy family now. Good for them! 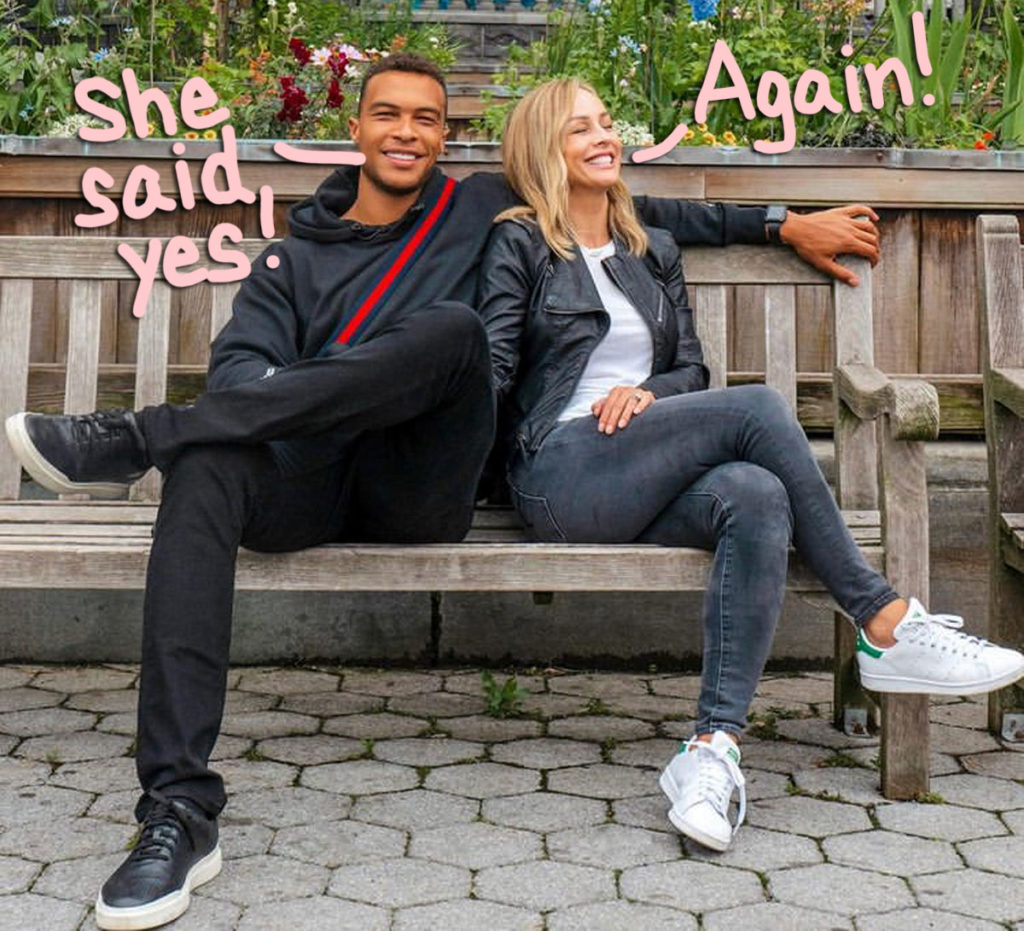 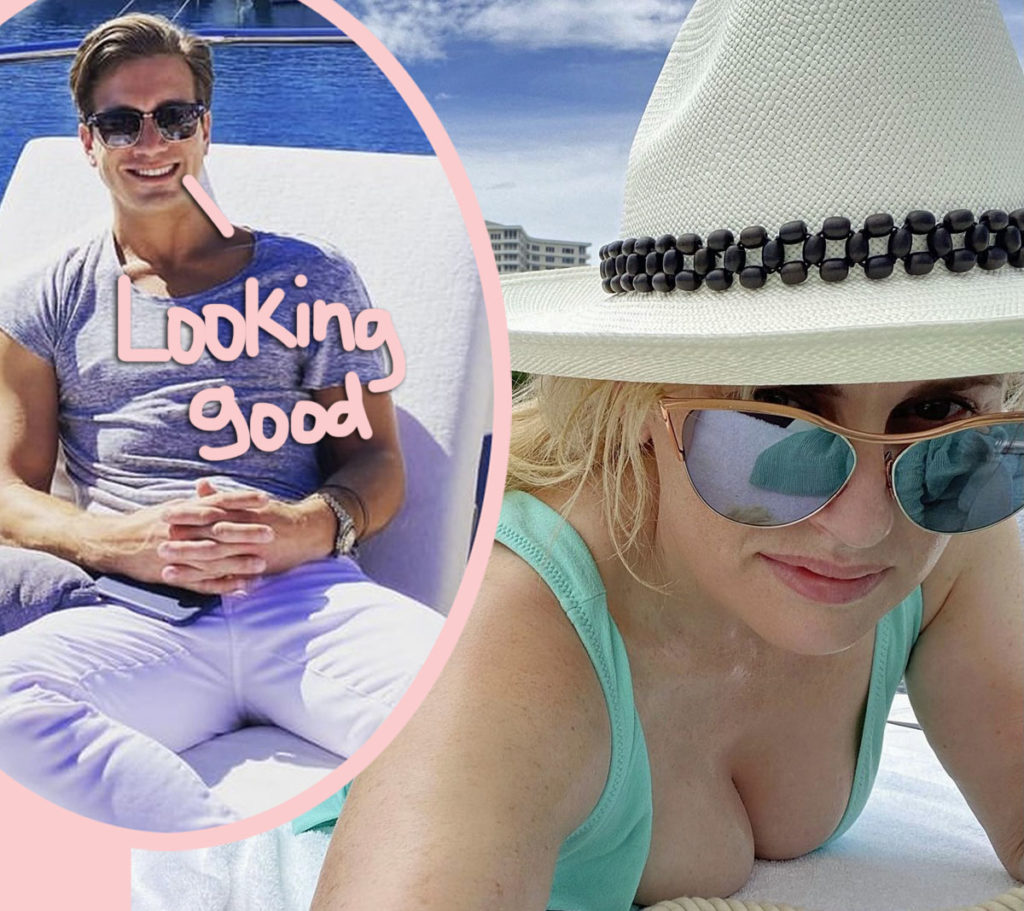 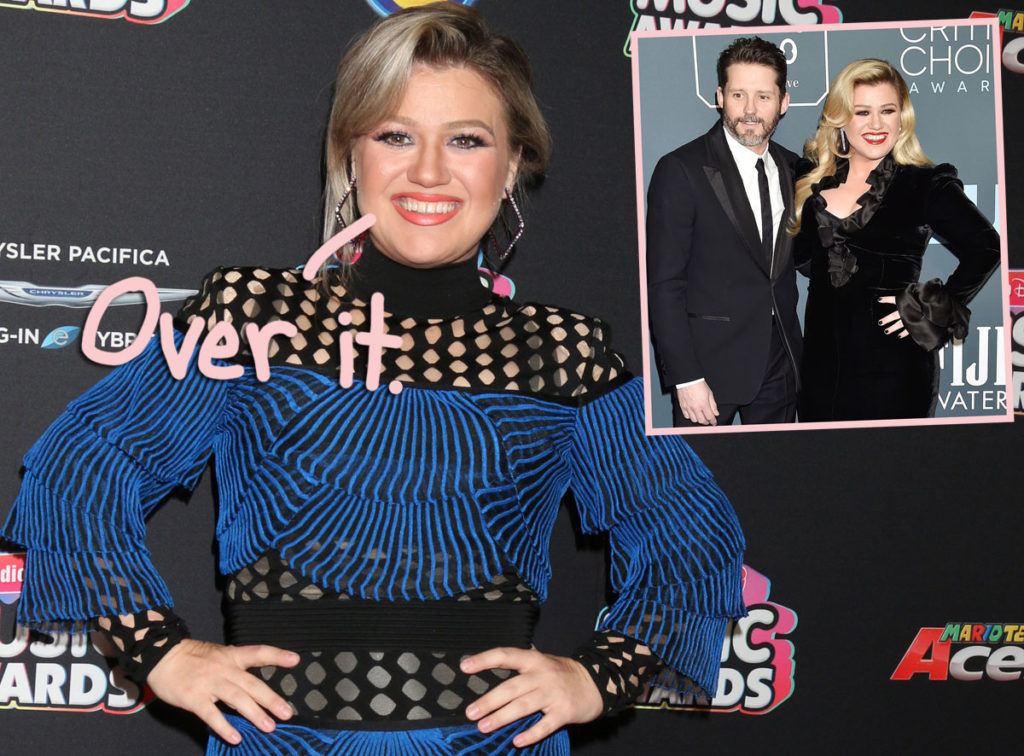 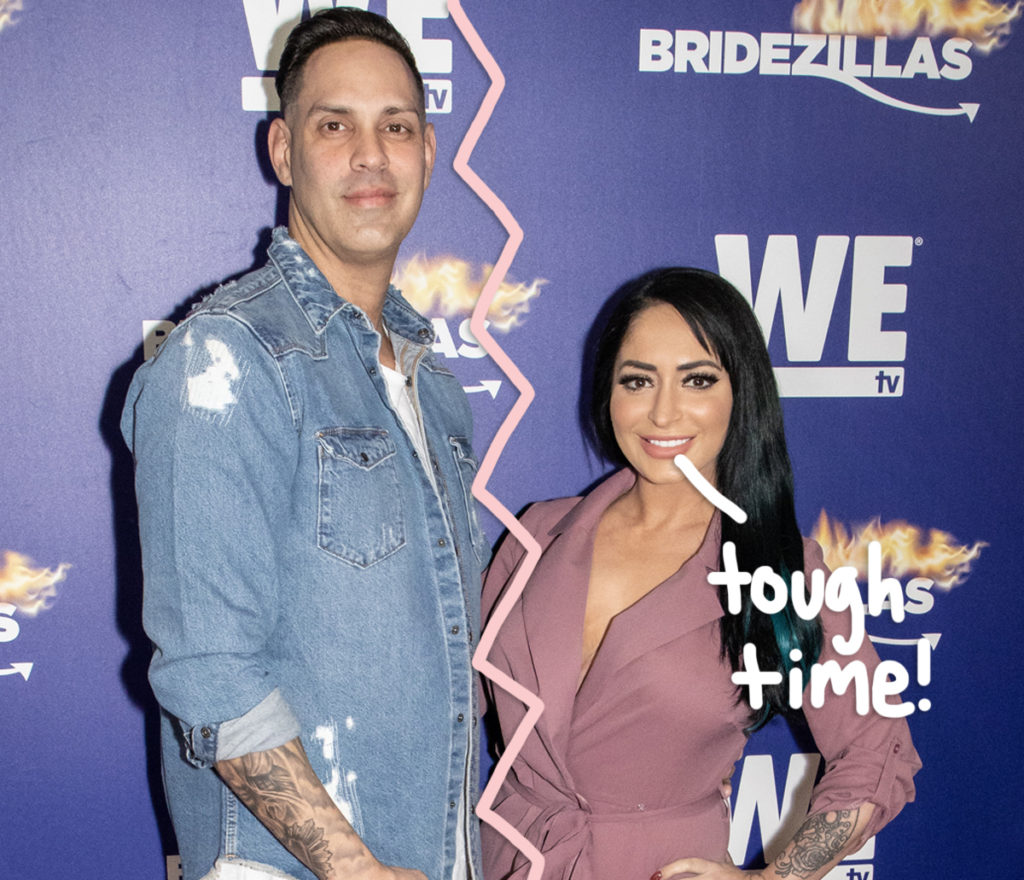