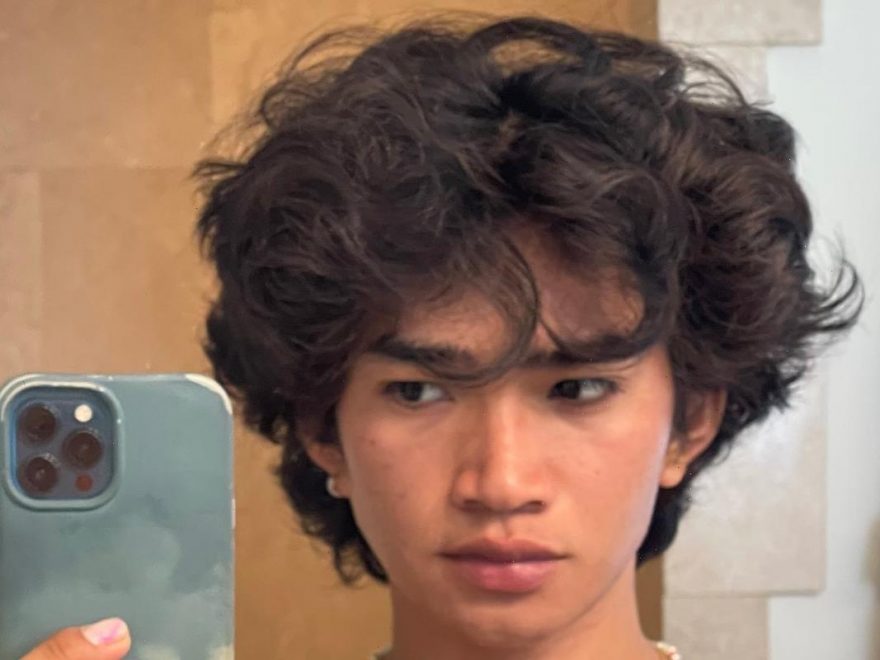 Bretman Rock has a new YouTube Originals show coming out at the end of the month!

The 22-year-old YouTube star is going into the wilds of the Hawaiian jungle to see if he can survive one week on his own in 30 Days With: Bretman Rock.

“Over four episodes, viewers will see how Bretman prepares for and handles his solo adventure dedicated to the memory of his late father. With his signature hilarious attitude, Bretman will mentally and physically prepare with his friends and family, train with a survival skills specialist, and venture into the jungle to see if he has what it takes to overcome any obstacle.”

Check out the trailer below!

Why Don’t We has also been featured in their own 30 Days With series.