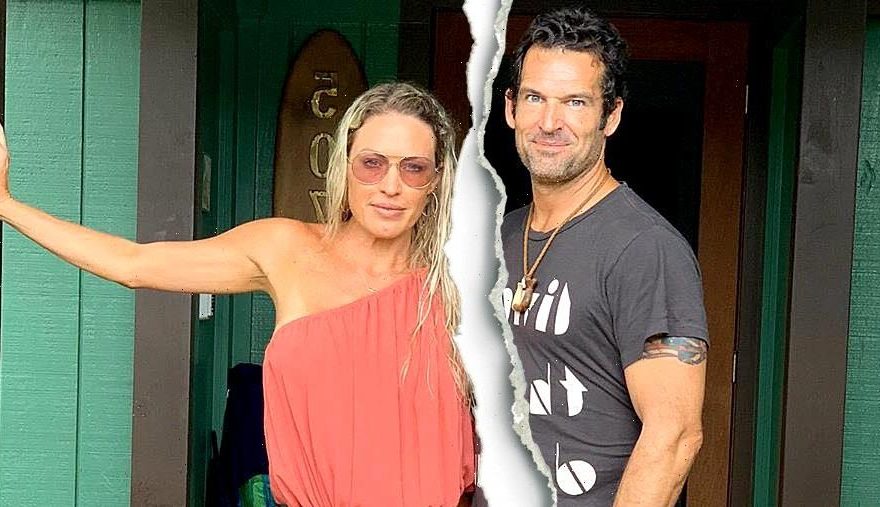 Making a change. Braunwyn Windham-Burke and husband Sean Burke revealed they are separating after 26 years together.

The pair detailed their plans to coparent their seven children during an Instagram Live on Monday, July 12, night. During the video, the duo shared that Braunwyn, 43, will move to Hawaii for the summer while Sean will move into a new place, which Braunwyn’s girlfriend, Fernanda Rocha, helped him find.

“We are packing up this house, the one we filmed in last year, and we are moving,” Braunwyn said during the video. ”We have decided jointly that we are going to take a few months apart.” 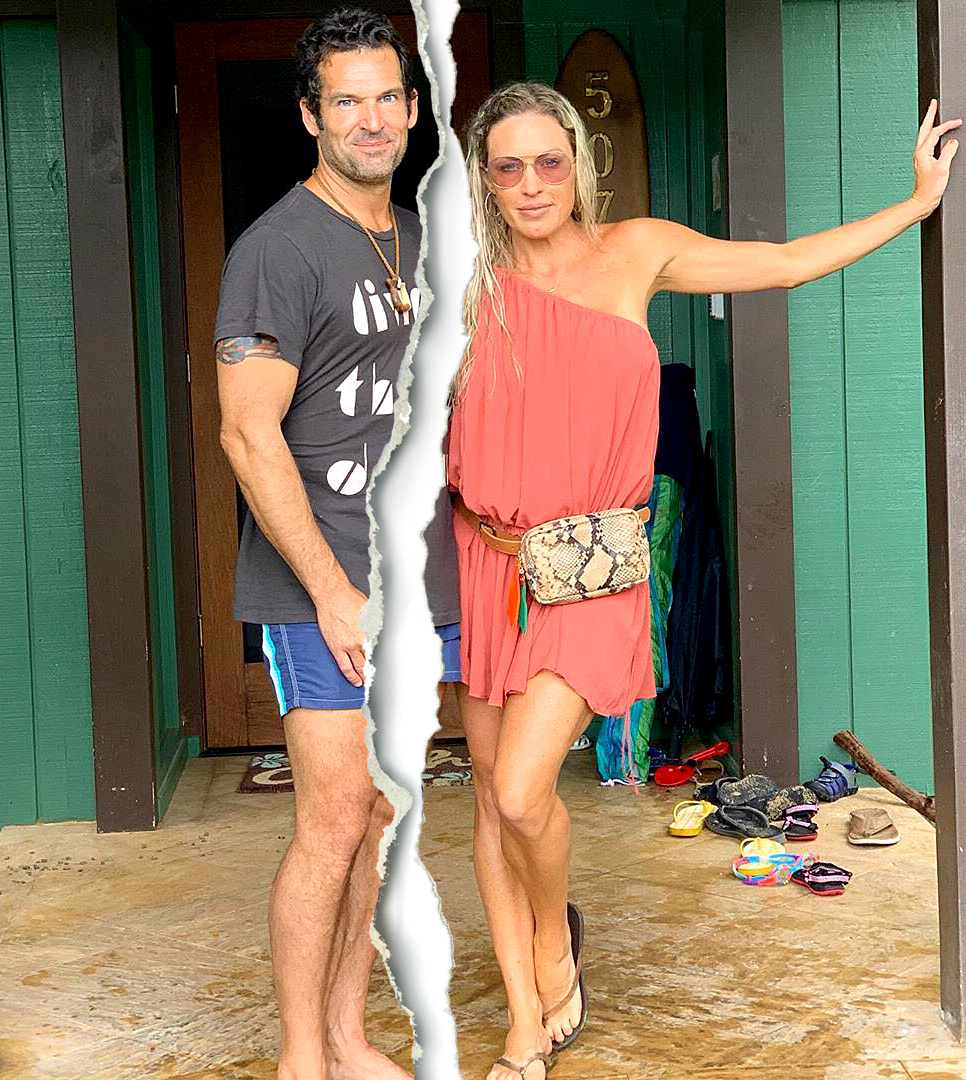 The former Real Housewives of Orange County star noted that she had been “looking for a home” and kept putting offers in and was getting outbid. So, she decided to make a bigger change.

“He is moving into a furnished rental for a few months and I am taking the kids to Hawaii for a while,” she explained. “We have decided jointly that we are going to take a few months apart.

Former ‘RHOC’ Stars: Where Are They Now?

He added, “We’re going to see what that’s like, living apart for a little while.”

Braunwyn came out as a lesbian in December 2020. The pair, who share children Bella, 20, Rowan, 18, Jacob, 15, twins Curran and Caden, 8, Koa, 6, and Hazel, 3, chose to continue living together while dating other people. She confirmed to Us exclusively in June that she and Fernanda are together.

As for what the future holds, the pair are seeing what happens.

“What we would like to do is when this is over, get a house that the kids stay in and then we might go [back and forth],” the former reality star said. “We haven’t decided if, after this little experiment of having a few months apart, if we are gonna come back together and live together as friends and family, or if we’re going to just keep the kids in the house and we’ll come in and out. … We need a break. We need some space right now.”

Braunwyn added, “We made the decision that taking some time apart is a good choice. … We love each other. We are family, we are friends.”

Last month, the blogger opened up to Us about her relationship with Sean and their future.

“We don’t have any plans to divorce, not to say we won’t ever get divorced. There’s no reason to right now. Neither one of us is in a relationship that is going to lead to marriage. So for now, we don’t have any plans,” she shared. “It’s been about a year now. He hangs out with [Fernanda].”