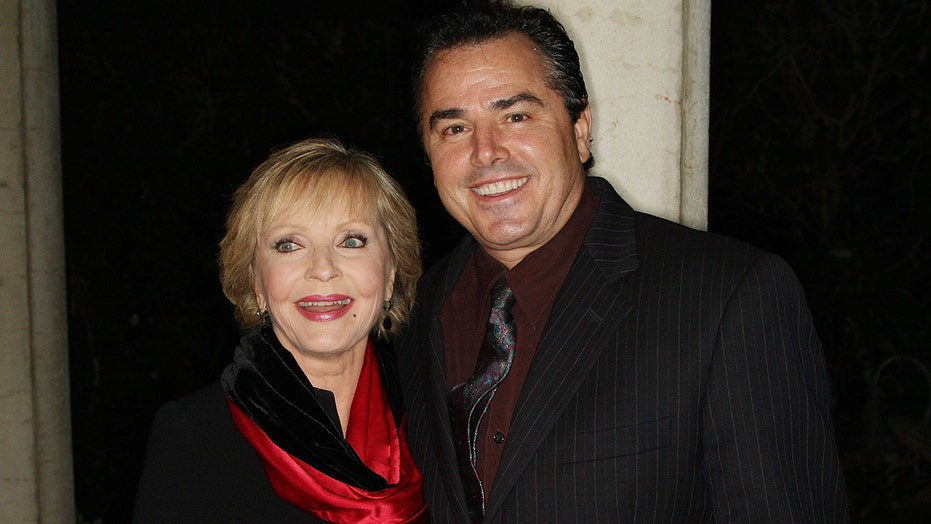 When Christopher Knight proposed to Cara Kokenes, his TV mom welcomed her with open arms.

Florence Henderson, who has long been celebrated as one of America’s most beloved TV moms thanks to her role as Carol Brady in the ‘70s sitcom “The Brady Bunch,” passed away in 2016. She was 82.

Knight, who played her son in the series, told Fox News the star approved of his fourth wife. The couple tied the knot in 2016. He noted that Henderson “blessed” their wedding before her passing.

“That was very special,” said the former child star. “I had to hear jabs and certainly took joking, ribbing from her at the attempts I had made in the past that didn’t stick. Didn’t work. But she did. [Florence] met Cara. It wasn’t asked for. She volunteered it. But that’s the position she took in my life. My mom had passed away, but even before my mom did, I had two moms. At that point, I had one. And it was just a wonderful feeling.” 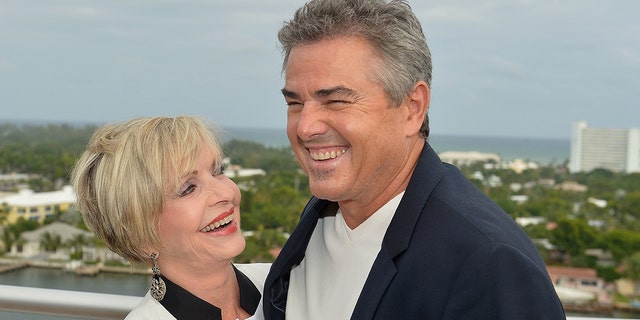 “Unfortunately, we weren’t able to follow up on the plans that we had made after our wedding to come back and visit because she had passed away,” said Knight. “But we did get a nice, wonderful dinner and her support before that happened. She’s just a huge person in all of our lives. And I think part of the reason that we’re well-adjusted or that we still get along is that we had her. I don’t know if you call it old school or just classy or caring. But she was just a wonderful person to have had as somebody that you can look up to. And, by example, try to become.”

The remaining castmates have kept a strong bond over the years. And fans of the show are getting a special treat this holiday season. On Sunday, Lifetime is premiering their new Christmas movie “People Presents: Blending Christmas,” which explores how a lovely lady named Emma (Haylie Duff) and her beau Liam (Aaron O’Connell) attempt to bring their families together with “a Bunch… of unexpected guests.”

“Those relationships are now 53 years in the making,” the actor explained. “That was one of the draws. And it meant that I could catch up with Greg and Mike. It’s a hoot. It’s a gift. My wife and her mother are also huge Lifetime Christmas movie fans. There’s not a football game on when I go back and visit my family. So it was something to say yes to.”

Looking back, Knight said one of his favorite memories from spending time with his “Brady” family was when they brought Christmas to life for the series.

“It wasn’t the holiday season, but it became the holiday season on set,” he recalled. “I believe I was 11 or 12 at the time. And it was just a beautiful experience. Even though it wasn’t Christmas, it was the best Christmas. We got to experience it with each other. And we had two families. I experienced Barry [Williams] as a brother. He’s certainly a friend, but he was also a brother. That warmth and that feeling that you see when you watch the show was there… and somewhat missing from my own family. I remember that every Christmas.”

Today, Knight said he would be open to doing another televised reunion with the rest of the “Brady” cast.

“We have done so many,” he noted. “You would think the answer out of my mouth is we couldn’t possibly do another. But the reality is, there’s always talk of getting back together. Part of the attraction in any production that would have us together is us working together again. It’s like working with family. But better than that because you’re close, but not quite living under the same roof. It’s a wonderfully warm experience.” 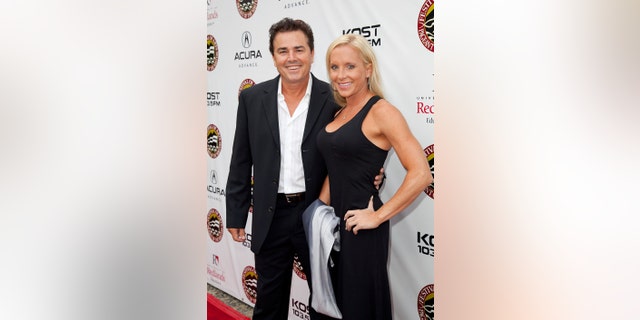 “And there’s always talk of something,” he continued. “Most of the time, those somethings don’t come up. And then on occasion, something miraculous happens, like two years ago when HGTV sat us down and told us that they bought the [‘Brady’] house. And that they had this plan, which came out of the blue. Certainly, ‘Blending Christmas’ came out of the blue as well. There’s always something on the horizon. We can only hope that something is worthy of us getting back together. And of course, if it is, I’ll be there.”

Knight said he hopes “Blending Christmas” will bring families together during the holidays, just as “The Brady Bunch” continues to do so.” 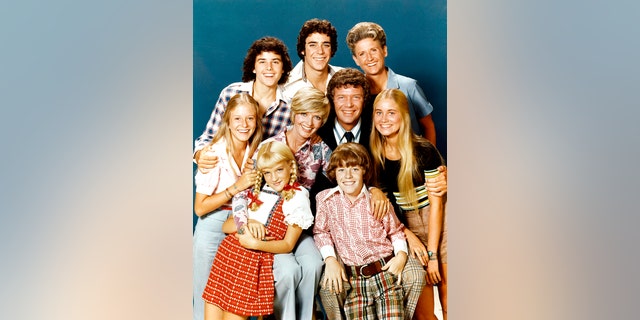 “It has that warm, comfortable feeling you get from a Christmas movie,” he said. “There’s something about Christmas that brings out the charity in all of us, that willingness to go an extra step, as the Bradys always did in each episode… And it doesn’t have to be just around Christmas. We can always take that extra step any time of the year.”