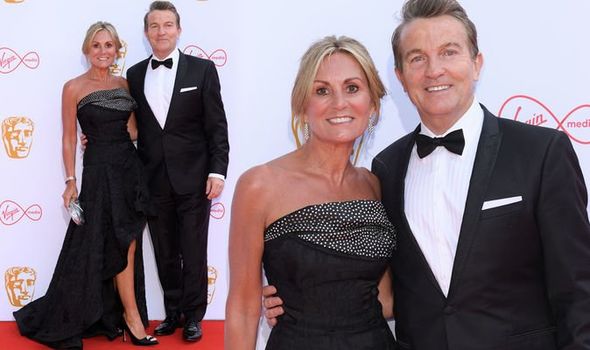 The English comedian and television star, who was on our TV screens last night in the first episode of his new show Bradley Walsh’s Late Night Guestlist, looked dapper in a black tuxedo at the star-studded award ceremony which took place at Royal Festival Hall.

Former dancer Donna, who is most well-known for appearing in the music video for Robert Palmer’s 1980s track Simply Irresistible, looked stunning in a strapless black gown.

Her form-fitting dress featured a diamonte detail along the neckline and had a shorter hemline at the front which showcased her legs as she walked.

Donna, who married Bradley in 1997, wore her hair in a stylish up ‘do and added even more glamour to her outfit with a pair sparkly earrings.

She finished off her outfit with a silver purse and a pair of black satin pumps which featured a diamond brooch on the toe.

The couple posed for pictures of the red carpet before heading into the venue to watch Graham Norton present the prestigious award ceremony.

Bradley and his lookalike son took to the stage during the night to present an award together. 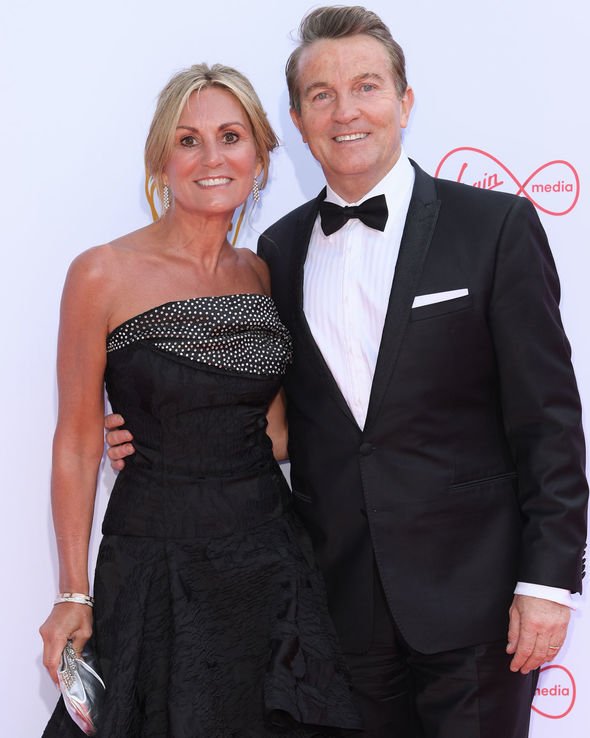 The duo, who both starred in Bradley Walsh & Son: Breaking Dad, wore matching outfits for the occasion.

Bradley took to social media following the TV BAFTAs to share a picture, with his 687,000 Instagram followers, of the well-dressed father and son duo.

He wrote alongside the snap: “So proud presenting an award with my son @barneycpwalsh at the glittering BAFTA awards 2019!”

Barney posted a similar image on his own account earlier in the evening with the cheeky hashtag: “#ilookbetterthandad.” 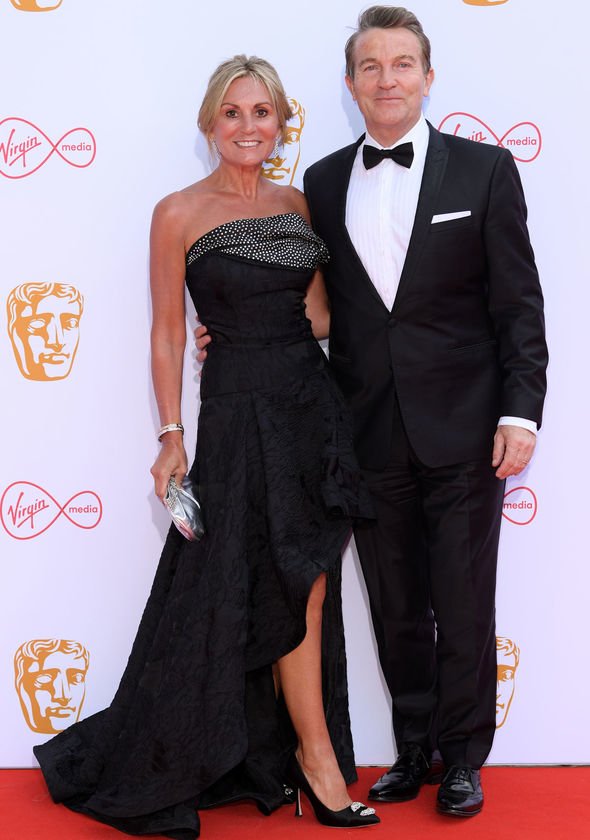 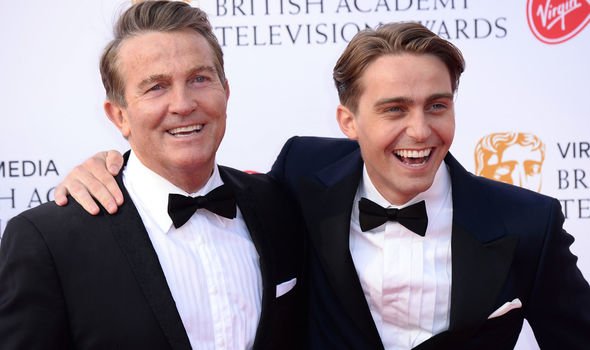 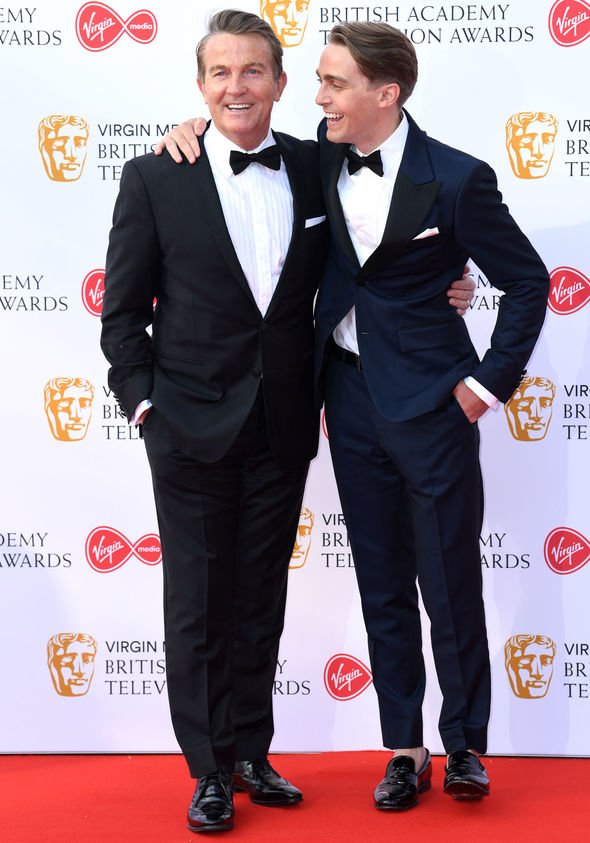 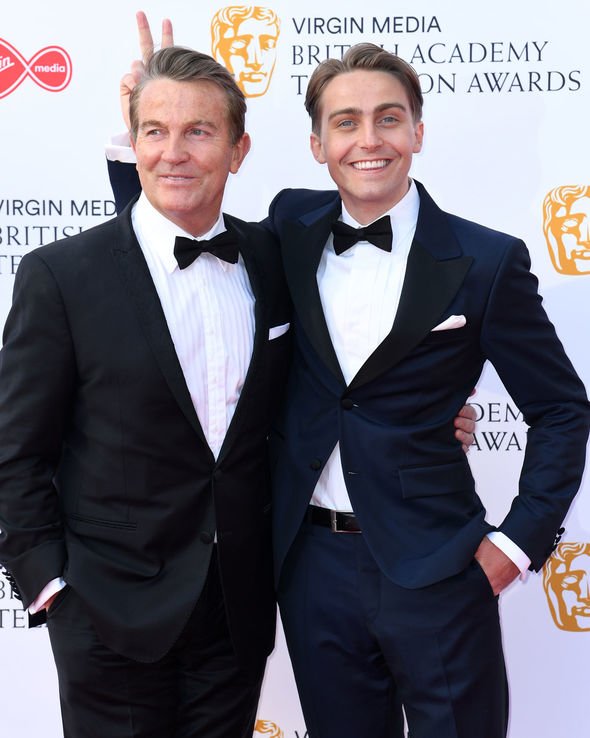