The breakdown of Jennifer Aniston and Brad Pitt’s marriage rocked the showbiz world back in 2005.

Despite being over a decade since the split, the world still can’t move on from the love triangle including Angelina Jolie.

Jennifer, who rose to fame playing Rachel Green in Friends, was dumped by Brad just five years after they married in July 2000.

The split came after he filmed the movie Mr and Mrs Smith with his co-star Angelina Jolie.

Shortly after his split from Jennifer, Brad began a whirlwind romance with Angelina, which saw them get married in 2014 and have six children before they too divorced in 2016.

Facing a ton of backlash from fans, the beginning of his relationship wasn’t easy as the majority of people took Jennifer’s side.

But things got even more heated after Brad was forced to backtrack comments he made about his ex-wife after he implied his marriage to Jennifer was “dull”.

In an interview with Parade magazine in 2011, he insinuated that his life was more “interesting” by being with Angelina. 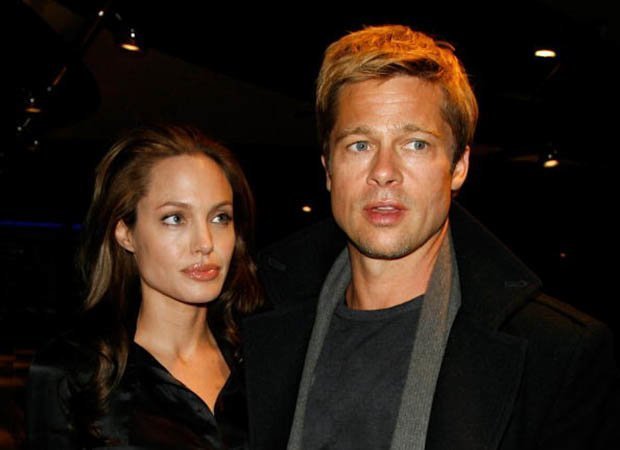 “I wasn’t living an interesting life myself”

He said: “I spent the ’90s trying to hide out, trying to duck the full celebrity cacophony.

“I started to get sick of myself sitting on a couch, holding a joint, hiding out. It started feeling pathetic.

“I think that my marriage had something to do with it. Trying to pretend the marriage was something that it wasn’t.” 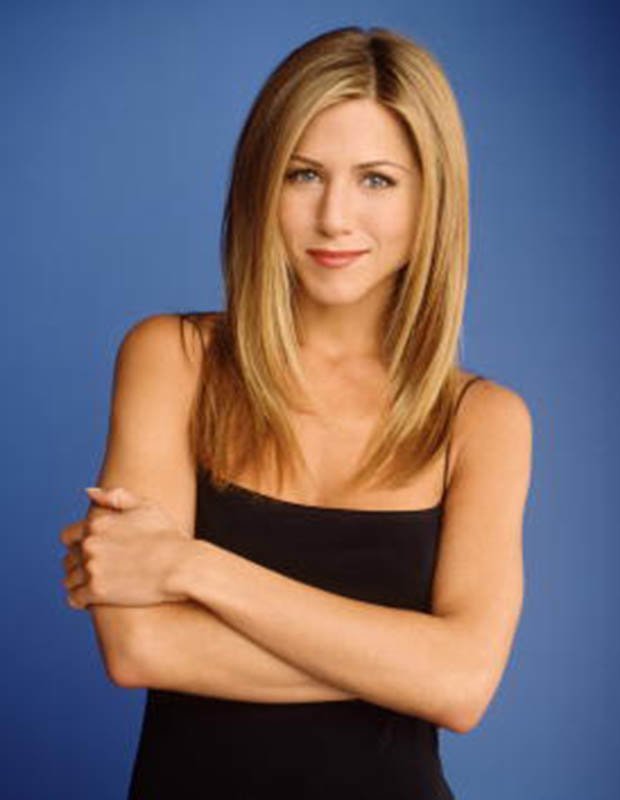 Furious fans were convinced he called Jennifer boring and urged for an apology.

Soon after Brad retracted his comments, releasing a statement he said: “It grieves me that this was interpreted this way.

“Jen is an incredibly giving, loving, and hilarious woman who remains my friend.

“It is an important relationship I value greatly. The point I was trying to make is not that Jen was dull, but that I was becoming dull to myself, and that, I am responsible for.”