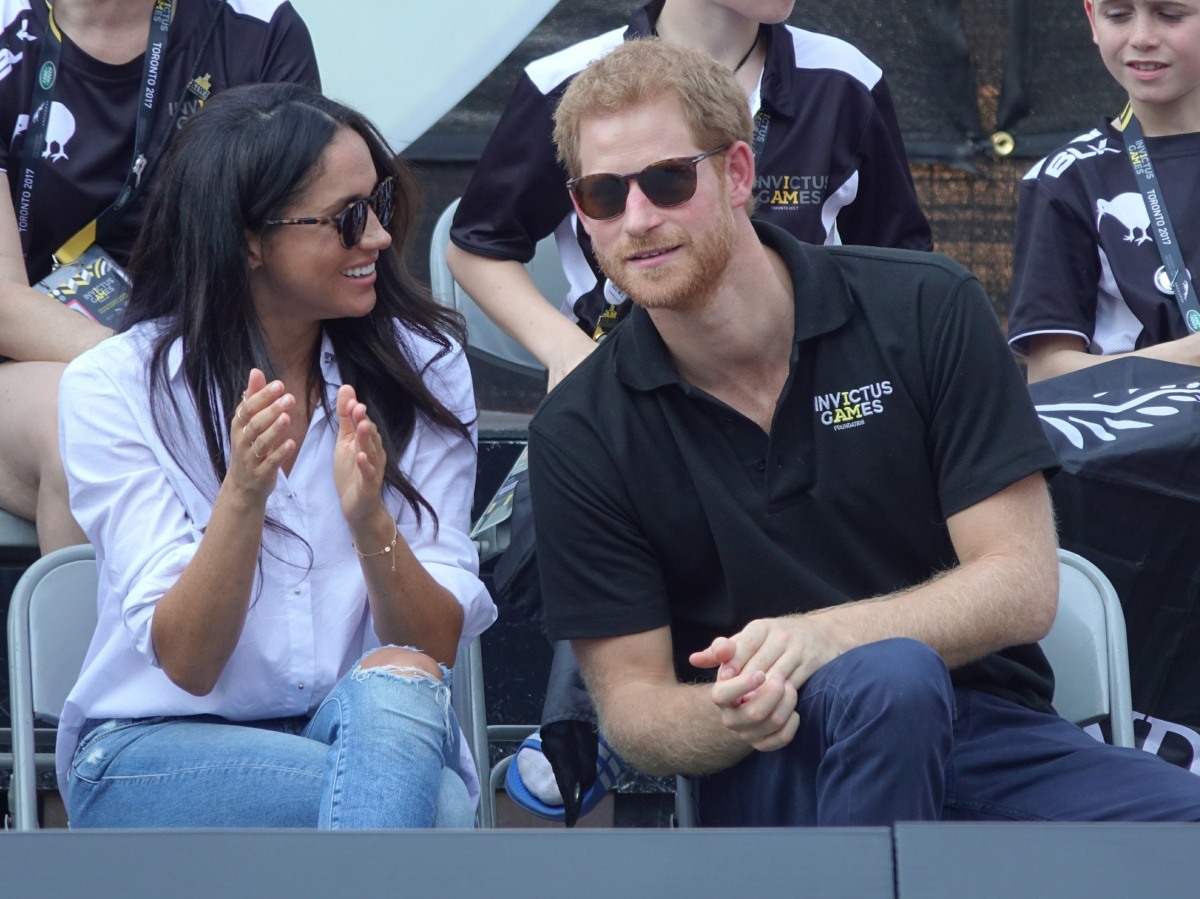 For years, whenever Prince William came up against the slightest resistance or trouble, he would invoke his late mother. Whenever anyone said anything he didn’t like about Kate, he would invoke his mother. It was his thing. Then Prince Harry met an actress named Meghan Markle, and when their relationship was outed, the British media went full-tilt racist. They declared Meghan to be “straight out of Compton” and a lot worse. Within days of Harry and Meghan’s relationship exposure, Harry issued a statement to protect Meghan and get the media to back off. Back in March, the Sunday Times claimed that they had the inside story on what went down with Harry’s decision to issue the statement: that he was afraid Meghan would dump him, and that he asked Jason Knauf to help him write the letter. The article in March was weird, but parts of it were believable (to me), like Harry being completely freaked out by how Meghan was being attacked. Well, it seems like Tom Bower also has a version of that story. Curious.

Meghan Markle insisted on a fierce statement equating her to Prince Harry’s late mother, Princess Diana, a new book claims. According to author Tom Bower in his book “Revenge: Meghan, Harry and the War Between the Windsors,” the prince agreed — as he was panicked he would lose the barely known actress after just five months together.

In his book, Bower delves into a crisis that erupted after news broke in 2016 that Meghan was dating Britain’s then-favorite royal. Amid a glut of headlines that Meghan and the prince felt had racist undertones, Harry’s then-press secretary Jason Knauf agreed to issue a statement on the prince’s behalf “damning the media for their description of Meghan.” This was done, Bower writes, in a bid to pacify her.

“Harry dictated the sentiments for Knauf to fashion into a statement. Committing Knauf to a conundrum, Meghan demanded that the statement should reflect the parallel between her potential fate and Diana’s,” Bower adds. According to Bower, Knauf tried to warn the couple against comparing Meghan to the beloved late Diana.

“Knauf suggested that over-dramatizing Meghan’s distress would backfire, but Harry was adamant. If Meghan’s wish to be equated with Diana was not satisfied, insisted Harry, he would probably lose her. Knauf acquiesced.”

Harry then asked his older brother, Prince William, for support, Bower says, but William “hesitated … To William’s regret, Harry was obeying Meghan’s orders. That was unwise.”

Ultimately, the statement, released in November 2016, five months after he and Meghan met, did not mention Princess Diana by name, but rather alluded to the tragedies that befell her — including being chased by paparazzi before the 1997 car crash in which she died.

“My girlfriend, Meghan Markle, has been subject to a wave of abuse and harassment,” the the statement read in part. “Prince Harry is worried about Ms. Markle’s safety and is deeply disappointed that he has not been able to protect her … This is not a game — it is her life and his.”

First of all, Meghan would not “demand” to be compared to Diana, especially since she had only been dating Harry for six months! Meghan wasn’t sitting in Knauf’s office, dictating the wording of Harry’s statement. No – that statement was all Harry being chivalrous and trying desperately to hold on to Meghan and protect her as best he could. As for William… as I said, he used to invoke Diana constantly whenever he got any kind of bad press. William probably was mad that Harry invoked their mother, because William was so used to using Diana’s memory for his own purposes.

Meanwhile, it’s looking more and more like Jason Knauf has been telling a lot of hack “reporters” different versions of the same events, right? You can tell that Bower’s source was Knauf and the Sunday Times’s source was Knauf because both versions have Knauf coming across as so wise and compliant to “unreasonable” Meghan and Harry. 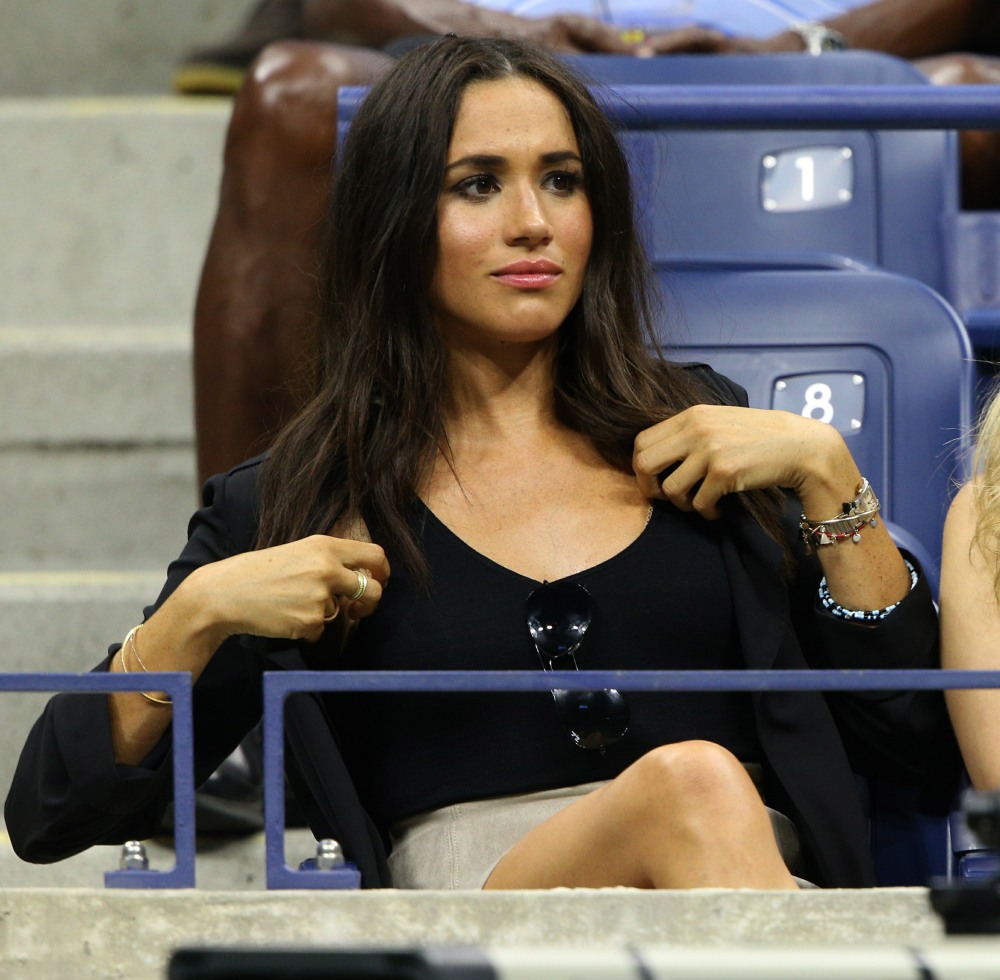