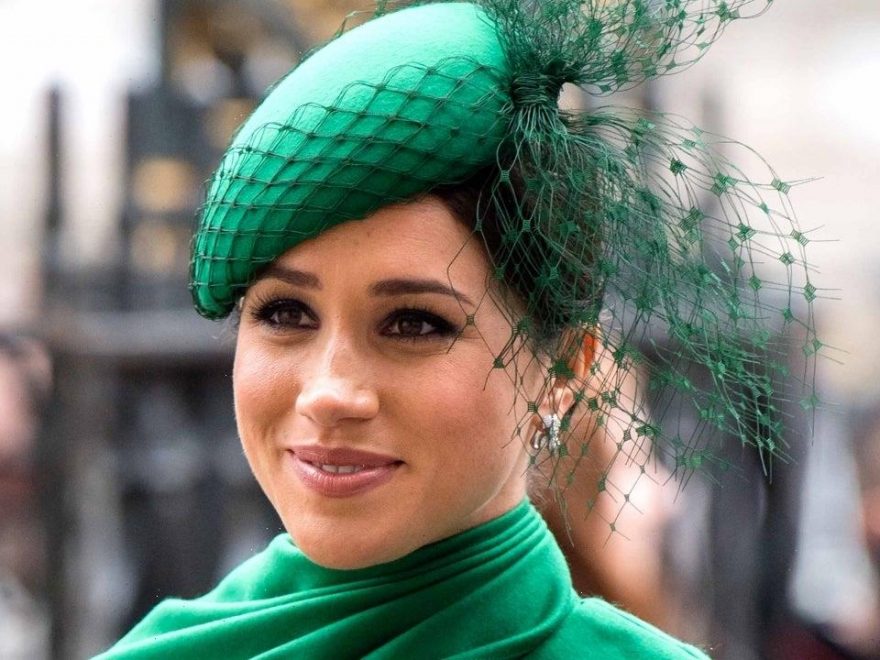 Omid Scobie, the co-author of the book Finding Freedom, wants people to separate Meghan Markle from the claims and allegations made against her. As the book, which details Meghan and her husband, Prince Harry’s, decision to step down as senior members of the royal family, is being released in paperback with a new epilogue, Scobie mentions that Meghan checked in with him in 2020 “over issues with internet trolls.”

ET’s Nischelle Turner spoke with Scobie about the exchange and how it speaks to the Duchess of Sussex’s character.

“It was actually before Meghan had left the U.K. during her final engagement that she sort of briefly said to me, you know, ‘I’ve heard about what was going on with you with trolls online, and I just wanted to see if you were OK?'” he recalls. “And for someone who — despite what the tabloids say — we’re not friends. We don’t know each other really well. I’m just a royal reporter, but I think the fact that she just cared about someone that she knew was having a hard time really speaks volumes about her character.”

In fact, Scobie claims that his experience with Meghan isn’t unique.

“It’s is one of many instances like that. I know she’s had conversations with one or two royal correspondents over the years when she had heard about things,” he shares. “I think that’s something that we don’t often hear about Meghan. We hear about the bullying allegations and that she was incredibly difficult to work for at the palace, but I actually was very close with a lot of their team and the people that worked with them and Meghan often went out of her way to help some of those people, whether it was privately or within their work. So I’ve always found it was difficult to marry up the sort of caricature of Meghan in the tabloids to the person that I was able to watch in front of me as a royal correspondent and that really is why we wanted to do this book in the first place.”

Meghan has previously been accused in a report by The Times of bullying staff members prior to moving out of the U.K. Finding Freedom also claims that the staff members questioned have since rescinded their claims.

Finding Freedom in paperback with added epilogue is out Aug. 31.