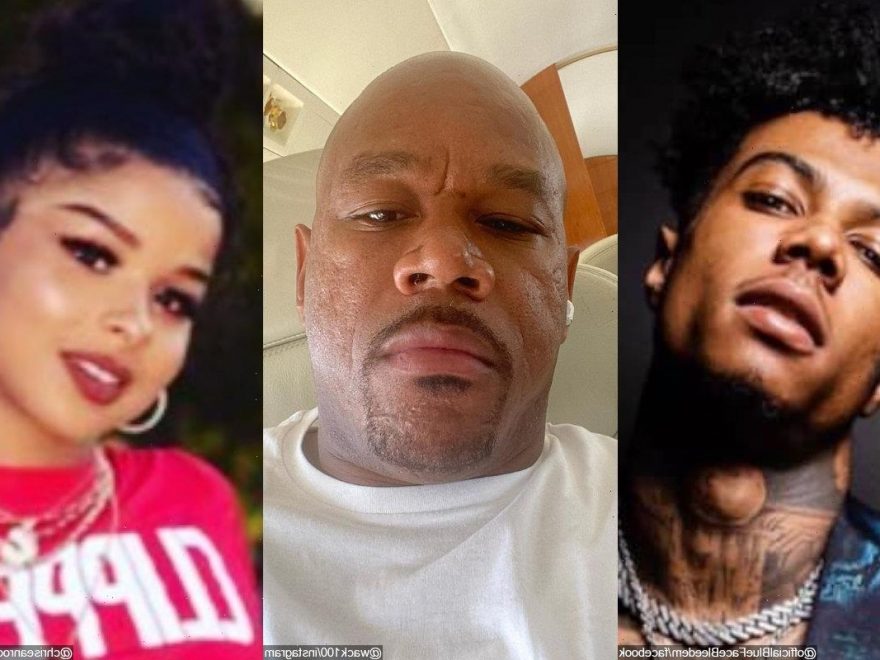 The rapper, whose real name is Johnathan Jamall Porter, claims that his female artist has not been living at his house because ‘she was getting a little too out of hand for him.’

AceShowbiz –Blueface has finally broken his silence following an altercation that involved his manager Wack 100 and “crazy” Chrisean Rock. Taking to his social media account, the “Respect My Cryppin” spitter shared his side of the story.

The rapper, whose real name is Johnathan Jamall Porter, offered his clarification via Instagram Story on Wednesday, December 1. “You want my part of the story of this Chrisean s**t? It’s not that deep,” he began. “When all of this was occuring, I was at home in my bed. I was out the night before.”

“My phone was dead. I’m sure people was trying to call me but it wasn’t getting into me. “[Someone] woke me up and be like, ‘Man look at the phone, Chrisean is on Live with the police at your house.’ And I’m like, ‘What? OK, this is weird.”

” ‘Cause I told Chrisean it’s done with,” the 24-year-old emcee further recalled. “She was getting a little too out of hand for me. It was… her work ethic wasn’t there enough for me to cope with. Her crazy life decisions and the way she thinks.

Blueface went on to note that Chrisean hasn’t been living at his house. He continued to elaborate, “She kept trying to come and weird s**ts… I sent her back [to another location]. She busted all the windows.”

This arrived just days after Blueface’s manager Wack confronted Chrisean and called police on her. However, the female artist refused to leave, saying, “I don’t live here for free… I work.”

However, Wack begged to differ as he replied, “You work what? What do you do?” Chrisean then replied, “I’m an artist, man. What are you talking about? I work for you.” Angered by her answer, Wack shouted back, “You don’t work for s**t. He dropped you a week ago! Two weeks ago! He dropped you!”