Blake Lively shared a sweet photo on Instagram in tribute to her father’s passing.

On Thursday, June 3, Ernie Lively passed away due to heart complications, as confirmed by the late actor’s representative. Yesterday evening, Lively took to her Instagram Story to post a loving photo of the two of them together, where she’s seen leaning on her father’s shoulder as he gives her a forehead kiss. She added a brown heart at the top of the image. Ryan Reynolds reposted the same photo to his own story in honor of his late father-in-law. 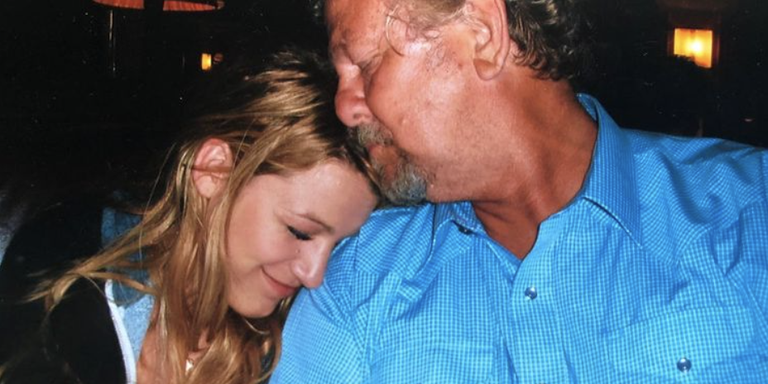 Lively was a prolific actor since the 1970s, having appeared in an array of films and series, including The Waltons, Malibu Shores, The Man in the Moon, and That ’70s Show. He was most recently known for his role in The Sisterhood of Traveling Pants, throughout which he played the on-screen father of Blake’s leading role Bridget Vreeland.

Prior to his successful five-decade acting career, Lively was additionally an English professor and served as a captain of the U.S. Marine Corp throughout the Vietnam War, according to The Hollywood Reporter.

Lively also became the first known patient to undergo the groundbreaking retrograde heart surgery, a procedure adding years and comfort to his life, which involved injecting his own stem cells into the damaged muscles and arteries of his heart. “I woke up the other morning and told my wife, ‘I haven’t felt this good in years,'” he then told People, following the successful procedure. “I moved to Utah because of the snow, but I haven’t been able to ski. I literally didn’t have the heart to do it. Now, I’m excited about living the rest of my life instead of sitting around.” 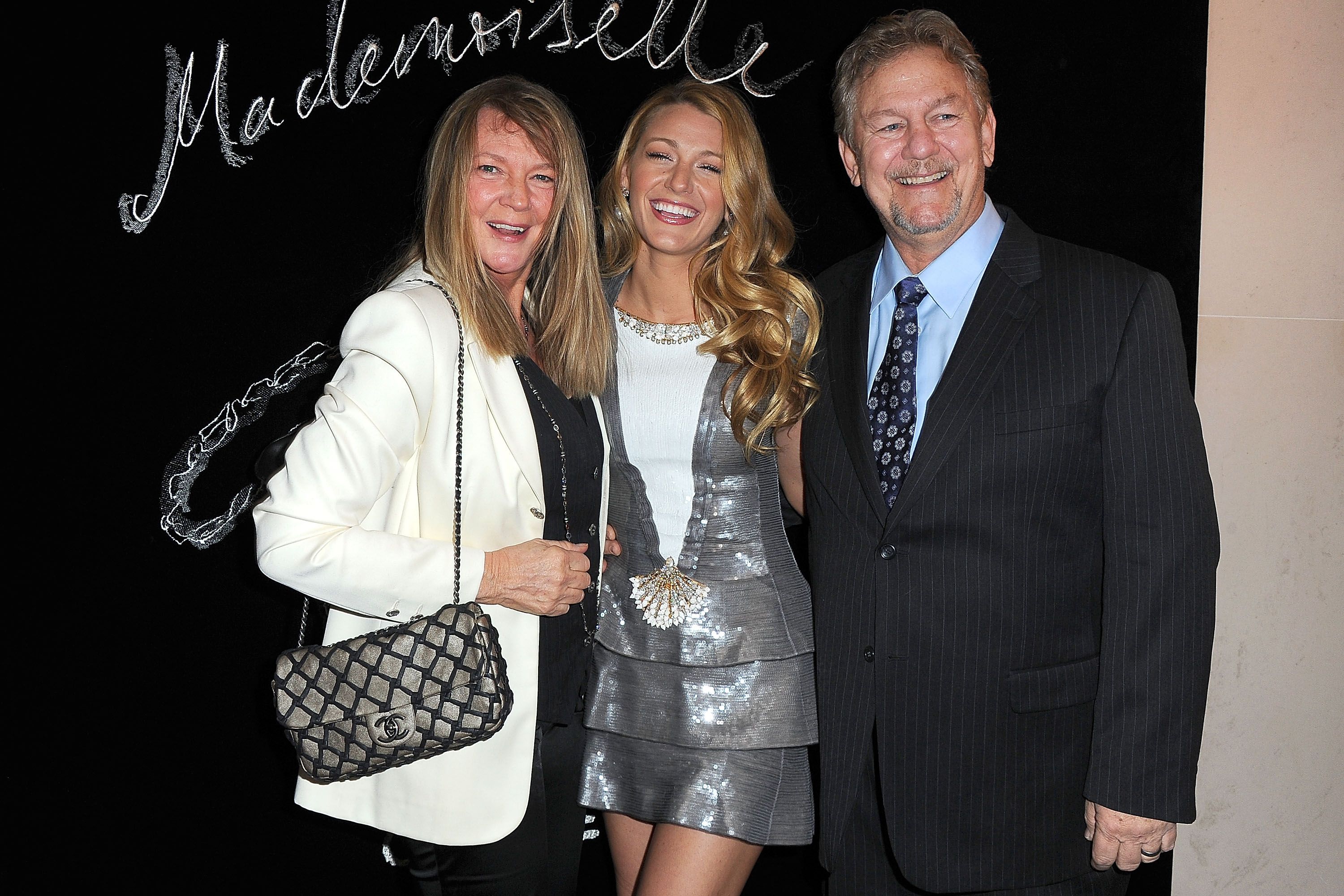 The Gossip Girl star is one of Ernie and Elaine Lively’s five children, alongside Eric, Robyn, Lori, and Jason Lively, all of whom pursued careers in acting. The family has yet to release additional statements on their late father’s passing, but all were reportedly present at the hospital during the time of his death, according to THR.