‘Bachelor in Paradise’ Couples Who Are Still Together

“It’s becoming more real, the separation, which you know, is, you know, obviously turning into a divorce. Just got the paperwork, not too long ago,” Randone, 32, told Us Weekly exclusively while promoting his new book, Change Your Mindset, Change Your Energy, Change Your Life, with coauthor Eric Bigger. “It’s a crazy process, even though I’m still legally married, you know, it’s, it’s something that is a memory now. But here’s the interesting thing. I look at this as like a moment of gratitude and I know that’s probably crazy for anyone to hear this, but you know, you always got to come from a place of love and compassion. There are just things in life that you can’t control.” 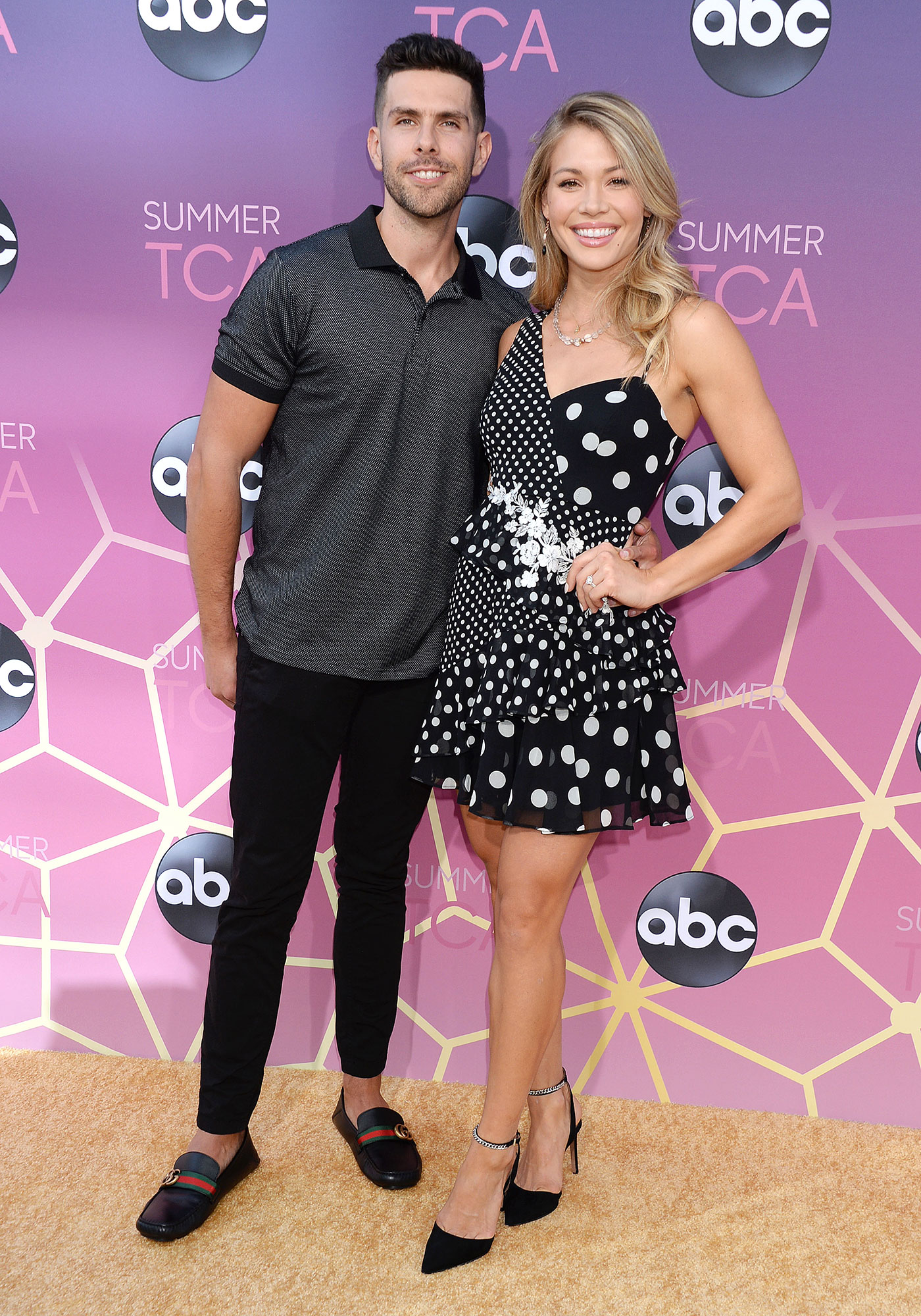 Randone and Nielson, 32, announced their split in February, less than eight months after they exchanged vows in Mexico. While he tweeted in March that misses the fitness coach, Randone confirmed to Us that she’s “moved on” from their relationship.

Chris Randone and Krystal Nielson: The Way They Were

“And I’ve accepted that, but more importantly, I’ve also looked at it as I’m grateful for those few years,” he said, adding that he has “no regrets” from their romance, which began during BiP season 5 in 2018. “And like I said, now it’s time to focus on me. I think I had so much energy putting into the relationship that I abandoned myself. And so now, I’m making sure that I’m a priority and I’m going to be focusing on what’s going to help me become better moving forward.”

Randone isn’t afraid to admit, however, that he was hopeful for a reconciliation when the twosome first went their separate ways.

“I definitely had a lot of crying moments during this pandemic, but you know, what’s crazy is I think the pandemic helped me process the divorce. [It] legitimately helped me understand myself, helped me understand the pain, the grief,” he said. “And instead of being distracted with the outside world, like maybe, ‘Oh, I’m going to go out with the boys and I’m going to get drunk and I’m going to do this.’ I couldn’t do that. The only thing I could do was focus on me and my emotions. And so as time went by, like, I gained a different perspective. And so as much as I wanted to [reconcile] and the attempts that I made, at least I can move forward knowing that I did that.” 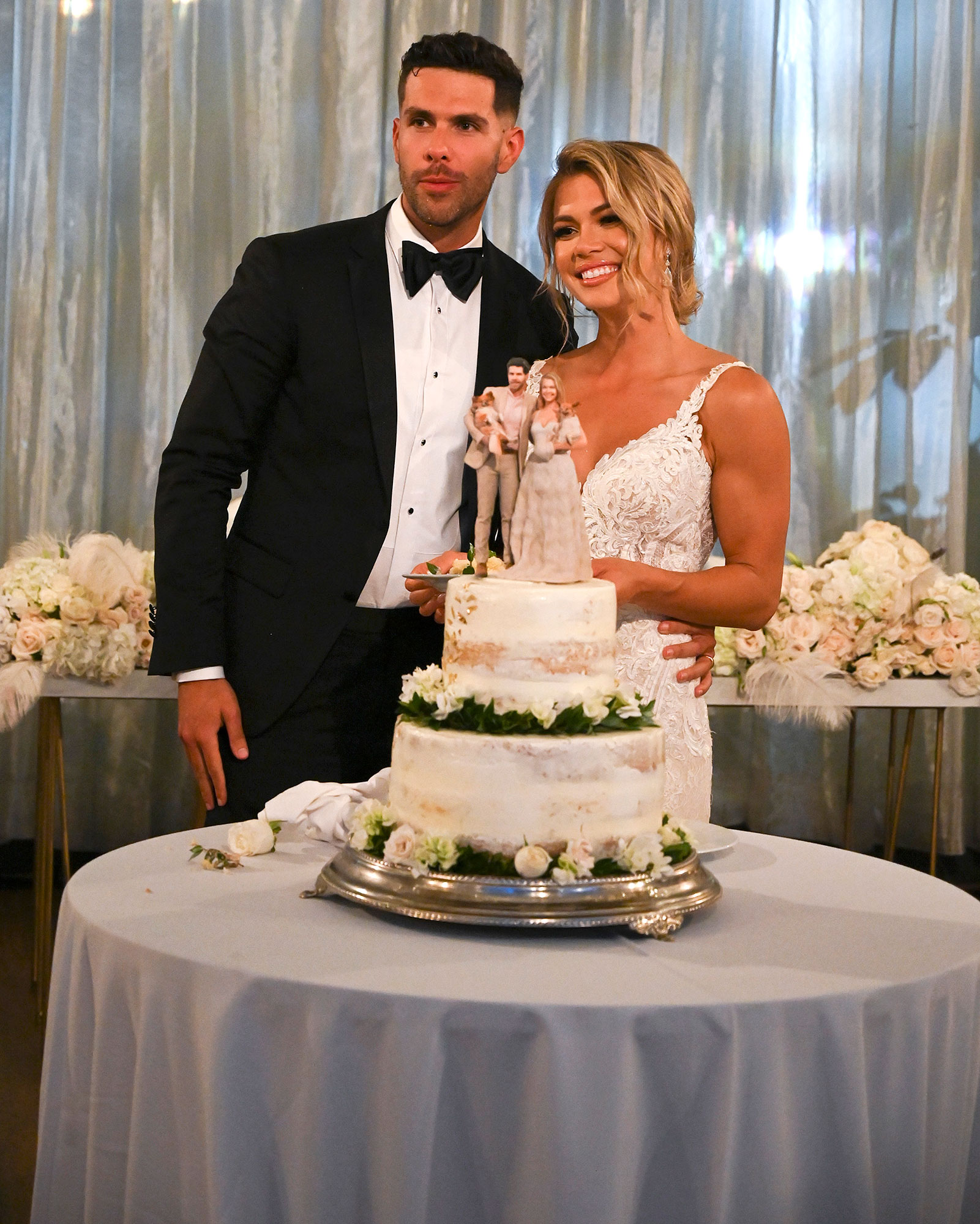 Along with Bigger, the Florida native has channeled what he’s learned about his mental health in their new workbook, available now.

“[We want readers to] take back the power and responsibility for their lives and their thoughts and their emotions and who they are and what they want from life and really connect to that, intervene to that inner child, to that person that maybe they had been neglecting, or maybe they’ve been suppressing some emotions or feelings or traumas,” Bigger explained. “This will allow you to unleash a lot of negative emotions, a lot of good feelings about yourself. … We just want to challenge people to be greater and to live a fulfilling life based on the information they have available already within themselves. So this is just a deep dive of self-reflection and transformation.”