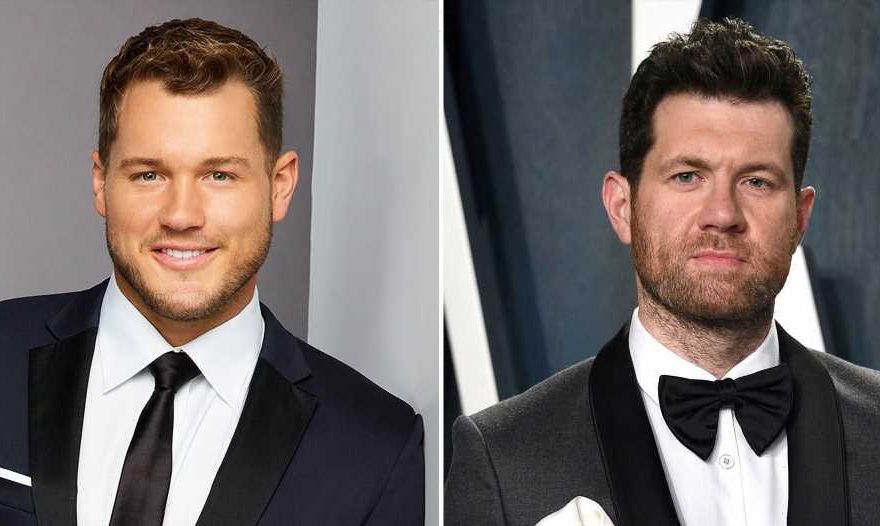 Full circle moment. Billy Eichner supported Colton Underwood for coming out as gay after a clip from the comedian’s appearance on season 23 of The Bachelor went viral on Wednesday, April 14.

Colton Underwood Through the Years

The Billy on the Street star, 42, had a brief cameo on the reality show in 2019 during one of the group dates as Underwood, 29, searched for love on the ABC series. While sitting down with the former NFL player and host Chris Harrison, Eichner teased, “I’m gay, I know that’s a shock, Colton. And that I think you should look into.”

The Difficult People alum added, “Maybe you’re the first gay Bachelor and we don’t even know.” 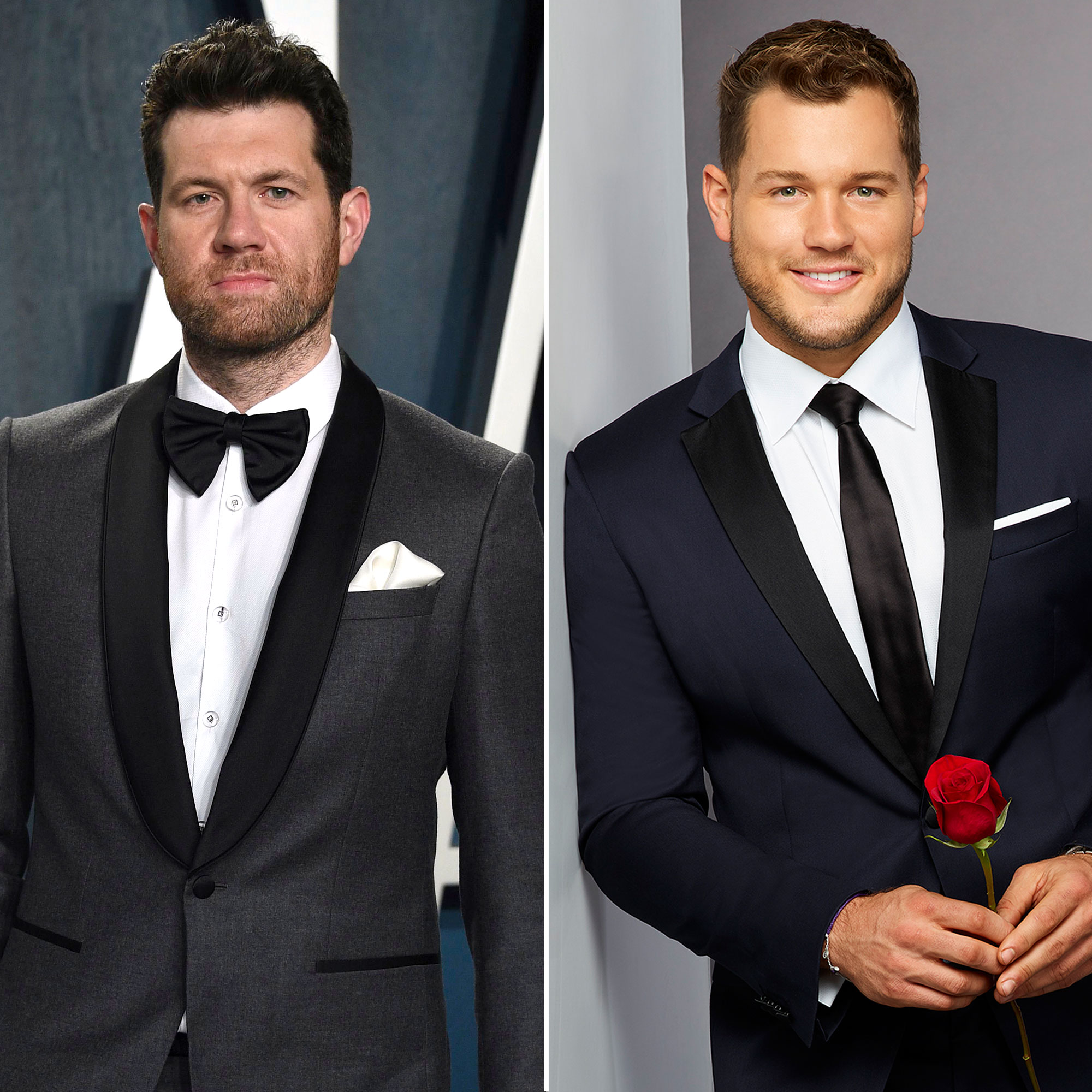 Underwood struggled to find the words to respond as a surprised look came across his face.

On Wednesday, the Bachelor in Paradise alum opened up about his sexuality during an emotional pre-taped interview with Good Morning America. As fans sent their support to Underwood and praised his courage, Eichner’s clip made the rounds on social media. “This *did* age well,” one user tweeted.

Bachelor Nation Rallies Around Colton Underwood After Coming Out

Eichner joined Harrison, 49, and other members of Bachelor Nation in sending support to the First Time author.

“I’m happy for @colton. If you’re gay, be gay! I’ve been gay forever & I love it!” the Lion King actor tweeted, later joking, “Here’s how Hollywood works: Colton’s gonna get a GLAAD Award before I do.”

Underwood spoke candidly about his journey to self-acceptance, telling GMA host Robin Roberts that he’s felt “the happiest and healthiest I’ve ever been in my life” since embracing his sexuality. His choice to share his truth with the world came after he entered a “dark and bad” mindset following his May 2020 split from Cassie Randolph.

“I think overall the reason why now is because I got to a place where I didn’t think I was ever going to share this. I would have rather died than say, ‘I’m gay,’” Underwood said on Wednesday, confessing that he battled suicidal thoughts. “I think for me that was, like, my wake-up call. Like, ‘This is your life, take back control.’”

Growing up in a devout Catholic family, Underwood was taught that “[being] gay is a sin,” he told Roberts. However, his sense of spirituality has grown even stronger since coming out.

“Gay was always affiliated with a connotation of negativity and I think there’s a lot of things when I look back, I’m like, ‘No wonder I held it in,’” he explained. “I literally remember praying, praying to God the morning I found out that I was [the] Bachelor and thanking him for making me straight. … I used to pray for him to change me and I can now wake up and pray to God and I can actually have faith and I can go into church and be present; not have it be conditional on this topic of, ‘Take this off my plate and I’ll still worship you and I’ll still be there.’”

The Colton Underwood Legacy Foundation creator previously dated Olympian Aly Raisman from 2016 to 2017. While he hasn’t sparked an “emotional connection” with a man yet, he’s optimistic that he’ll find his perfect match.

“I’ve never allowed myself to [have that] … and I want to more than anything,” he said on Wednesday. “I’m looking for someone who can push me and challenge me in all the great ways.”