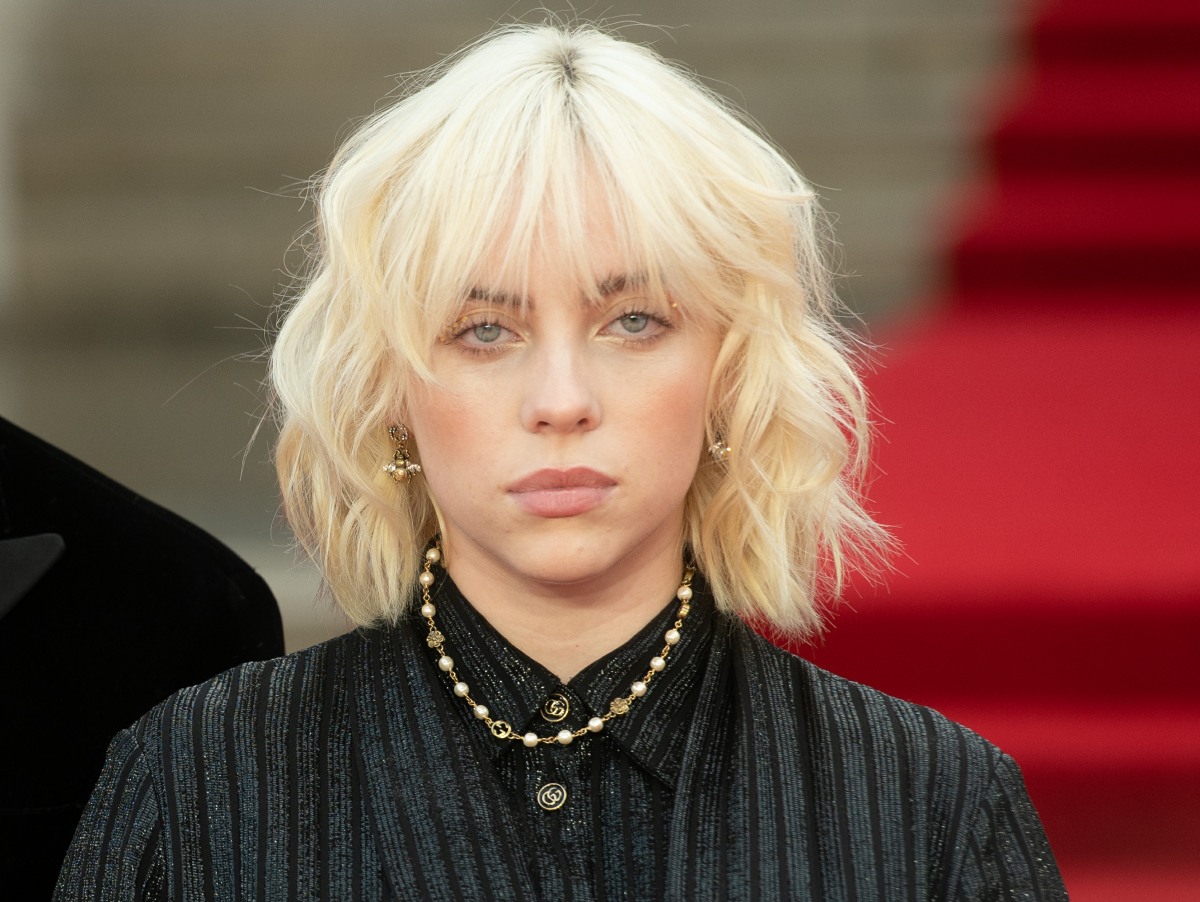 When the Georgia legislature passed their awful, Jim-Crow-style omnibus bill to suppress the vote and disenfranchise people of color, there was some energy – not a lot, but some – for companies pulling their business out of the state of Georgia. Similarly, there’s been some discussion about whether businesses should pull of Texas, given the catastrophic anti-abortion law now in place. Billie Eilish apparently thought about cancelling her show in Austin this weekend, but decided to do the show anyway and just use her platform to curse out the state of Texas:

“When they made that shit a law, I almost didn't want to do the show, because I wanted to punish this fucking place for allowing that to happen here… My body, my fucking choice!” pic.twitter.com/U84pNYtN7G

I think that’s a good way to handle it? I would have mixed feelings about it if I was an entertainer. Between the racist Georgia laws and the misogynistic Texas laws and the lack of mask mandates and everything else… it’s just rough to try to travel to entertain anyone. Anyway, I’m glad Billie is trying to do something.

Meanwhile, Billie was just announced as the headliner for next year’s Glastonbury Festival. Glastonbury was cancelled in 2020 and 2021, but it is on schedule to happen next year. Billie will be the youngest solo headliner in the music festival’s history, and the first solo female act since Taylor Swift in 2016.