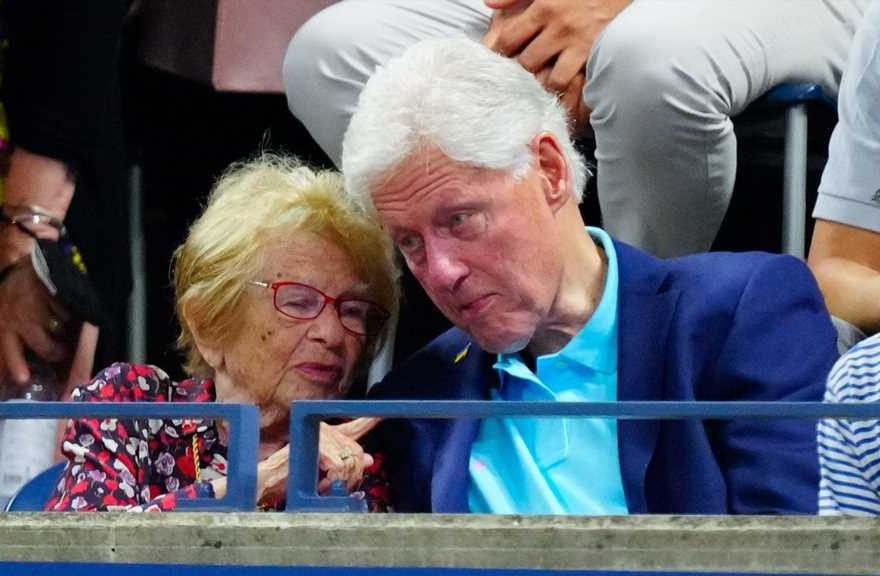 It wasn’t just a perfect night for Serena Williams in the first round of the U.S. Open — it was a match made in heaven for President Bill Clinton, too … ’cause #42 had a seat right next to famous sex therapist Dr. Ruth Westheimer!!

Wonder what they talked about.

There were a ton of celebs in Flushing to see the GOAT go up against Danka Kovinic at Arthur Ashe Stadium … from Hugh Jackman to Offset to Mike Tyson.

But the sighting that gave most fans — and even the commentators — a chuckle was Billy C’s interaction with Dr. Ruth … and whatever was said, it made the former POTUS’ face red.

As for the match … Serena won easily, 6-3 6-3 … extending her incredible career by at least one more round. As we previously reported, Williams is expected to retire after the tournament.

One of the most precious moments of the whole night was when Serena and Reddit co-founder Alexis Ohanian‘s daughter, Olympia, was spotted wearing a matching outfit in the stands … and using her own camera to capture the experience, just like King Richard used to do. 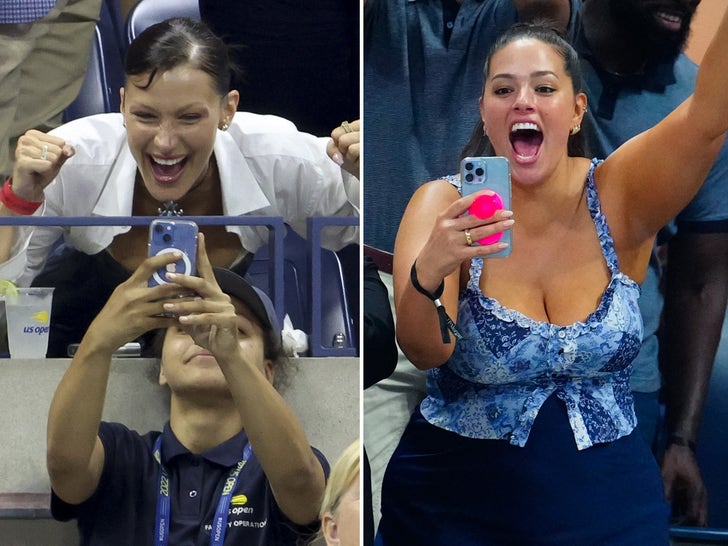 Speaking of Ohanian, TMZ Sports caught up with the proud hubby out in NYC on Monday … and briefly talked to us about Serena’s future off the court. 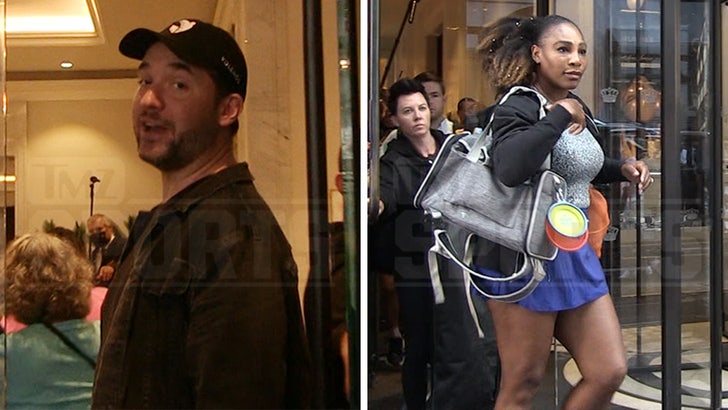 Williams will continue her last dance against #2 Anett Kontaveit on Wednesday.