Bill Bailey is one of the latest celebrities to join the line-up for the 2020 series of Strictly Come Dancing.

His full name is Mark Robert Bailey, and he is a comedian, musician and actor.

The star is best known for his roles in Black Books and for his appearances in a number of TV panel shows.

He has taken part in Never Mind the Buzzcocks, Have I Got News for You and QI.

The 55-year-old star is from Bath and he is married to Kristin Bailey, and has one child.

Bailey has not revealed whether he has any previous dancing experience, so fans are excited to see how he performs.

One fan said on Twitter: “This is literally the most exciting thing thats ever happened.” 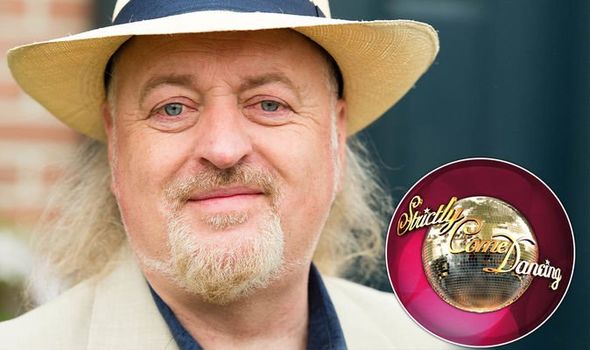 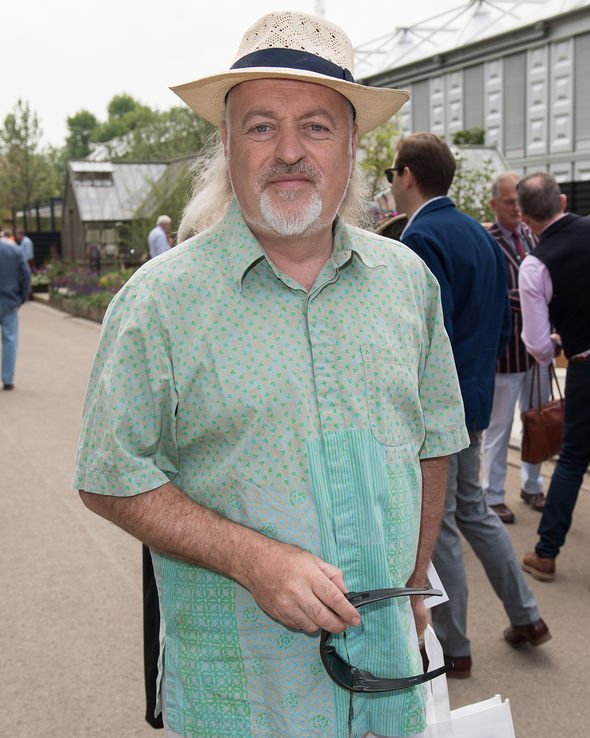 The star will definitely be putting on a performance as he is known for bringing smiles.

He was listed by The Observer as one of the 50 funniest acts in British comedy in 2003.

He has also been voted twice as the seventh greatest stand-up comic on Channel 4’s 100 Greatest Stand-Ups.

The comedian focussed on his stand-up career before moving into the world of TV. 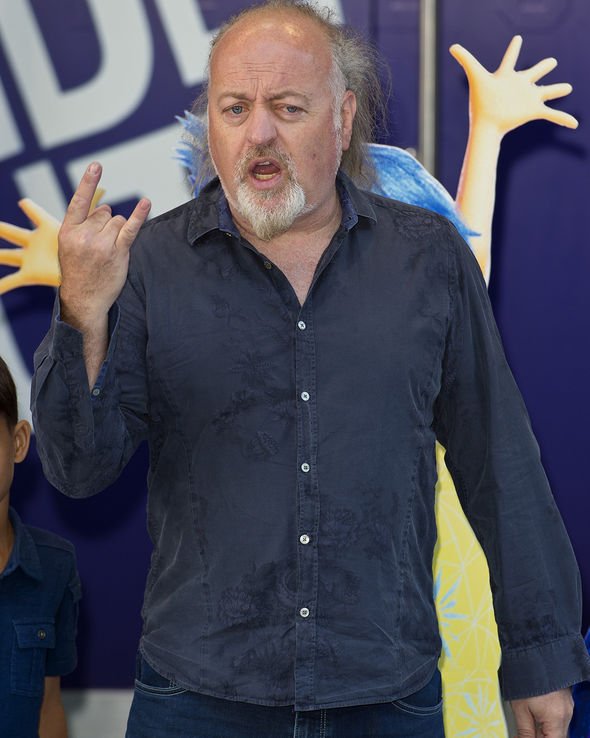 He is also expected to have some rhythm as he is a well-known pianist and guitarist.

Bailey may not have dancing experience, but he will be able to appreciate how the steps must be perfectly timed.

He has performed with orchestras at a number of prestigious events, including with the BBC Concert Orchestra at the Royal Albert Hall.

Bailey describes himself as a huge Star Trek fan, so he may embrace this during one of the themed weeks. 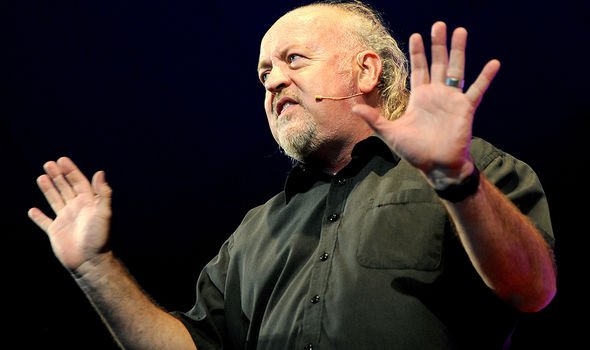 He lives in Hammersmith with wife Kristin, whom he married in 1998, and son Dax.

This is the first time he has taken part in any sort of dance competition.

One fan said on Twitter: “I don’t know why but I want to see Bill Bailey dance to Land of 1000 Dances.

“I just feel it would unite the country like nothing we’ve ever seen before.”

Another fan said: “Now this I am looking forward to…very quick witted intelligent interesting individual who will make this show the light entertainment programme it was designed to be.”

Fans are looking forward to experiencing Bailey’s wit and humour during such a turbulent time.

They are hoping he will bring plenty of laughs to the series, which has had to adapt during the coronavirus outbreak.

Another fan said: ” Awww I love Bill. He’s a great musician but I just can’t imagine him dancing. He’ll have the rhythm though. Can’t wait.”