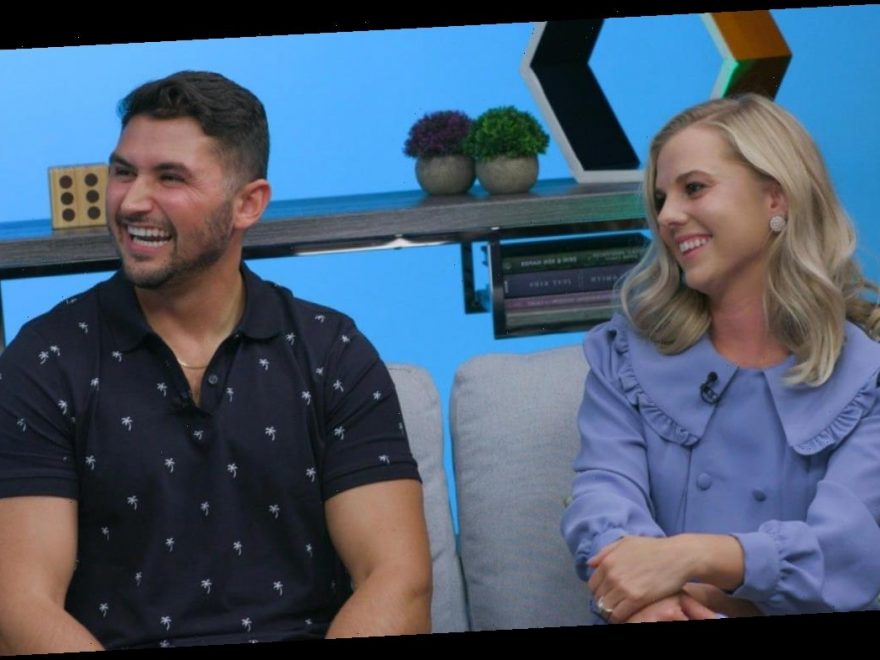 Nicole Franzel and Victor Arroyo have tied the knot. The Big Brother couple married in a small ceremony in Orange Lake, Florida, on Tuesday, according to multiple reports.

Franzel, 28, and Arroyo, 29, met on Big Brother 18 in 2016 and started dating about a year later. They got engaged in the Big Brother house on season 20 in 2018. The pair announced in January that they’re expecting their first child, due in July.

On Tuesday morning, Franzel and Arroyo took to Instagram to share pics and videos in the lead-up to their wedding.

“I can’t believe the day is finally here 😍 Nic and I will finally be MARRIED!! 👰🏼🤵🏽‍♂️ + baby in the oven 😁 #arroyalwedding,” Arroyo wrote.

Franzel and Arroyo’s wedding became a big storyline on Big Brother 22, which aired over the summer, as she decided to invite new people like Christmas Abbott, and uninvite some others like Janelle Pierzina.

In a 2019 interview with ET, Franzel and Arroyo said it was actually their appearance on season 31 of The Amazing Race that solidified their relationship.

“It was very new in our relationship,” Franzel noted. “We knew going into it that it could be make it or break it … it was scary making that decision. We were going to say yes no matter what, but knowing what could come of it, like America watching us fight and break up and do all that…”

“It’s definitely a testing thing for a relationship, right?” Arroyo said. “You see each other at your most stressful or, I guess, your worst. You’re all sweaty, you’re running around. You don’t know if you’re going the right way or whatever it is, so like she said, it’s a make it or break it, we’re engaged now, so I think it worked out pretty well.”