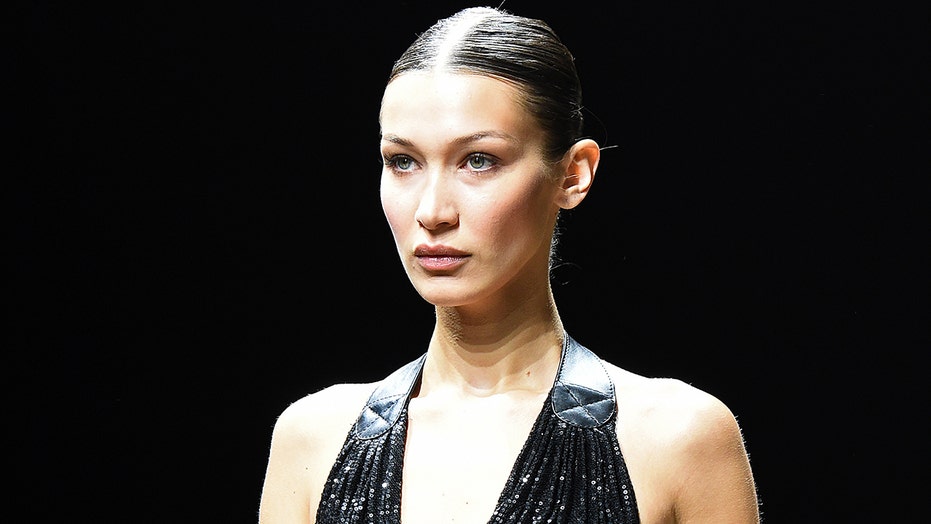 Bella Hadid celebrated her 24th birthday by going on a jet-setting trip with a few of her close friends.

In a series of pictures, Hadid wore a multicolored bikini, various pieces of gold jewelry and sunglasses as she and her friend Devon Carlson shared a few laughs.

The pair appeared to be on a floating dock on the water and had an assortment of beverages, which the supermodel noted in her caption were “a few Bday elixirs.”

Hours before her party got started, Hadid shared a few snaps from her trip on the private jet that was decorated with balloons.

The 24-year-old added: “I usually cancel any kind of big birthday celebration so this year I just wanted to take my beautiful friends on an adventure that was absolutely non refundable.”

Hadid’s sister Gigi, who gave birth to a baby girl in September, wasn’t in attendance for her younger sister’s party.

Gigi revealed on her Instagram Story that she was having her “first date night” with her boyfriend Zayn Malik since their daughter was born.

Although she noted they were staying at home and their newborn was “in the other room w Oma,” referring to her mother, Yolanda Hadid.