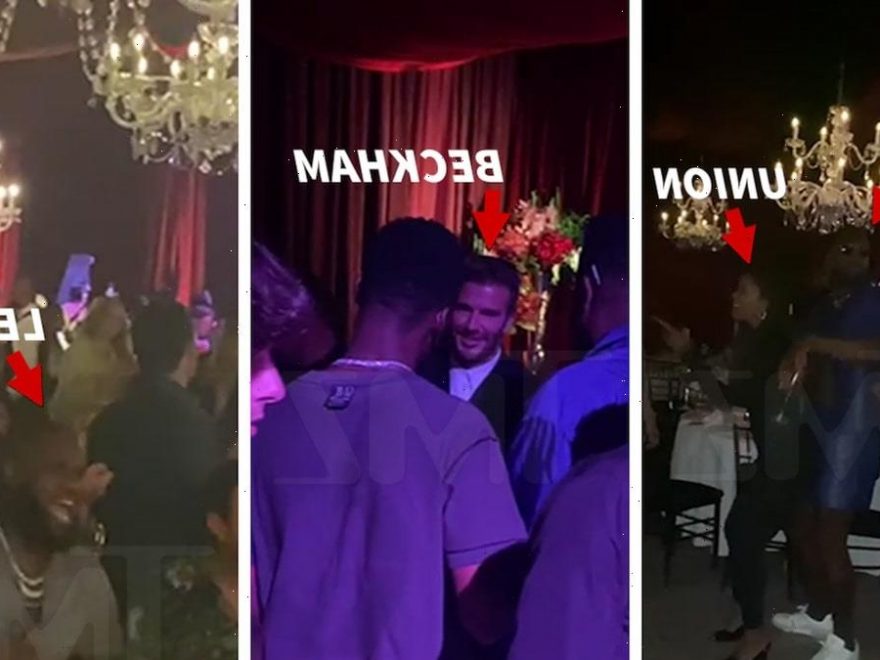 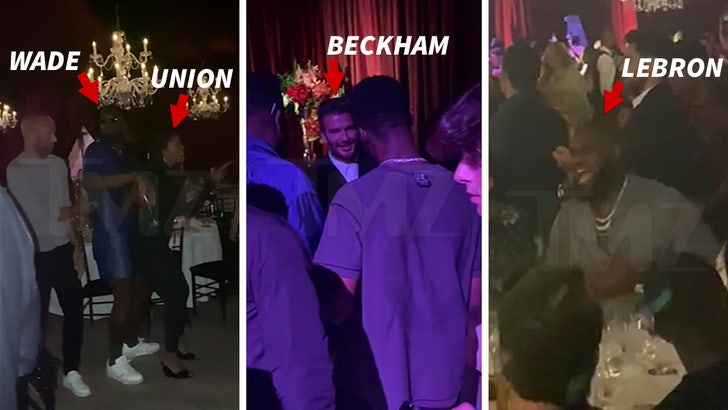 There was a massive party in South Beach Friday night … and just about every celeb in the 305 was there. 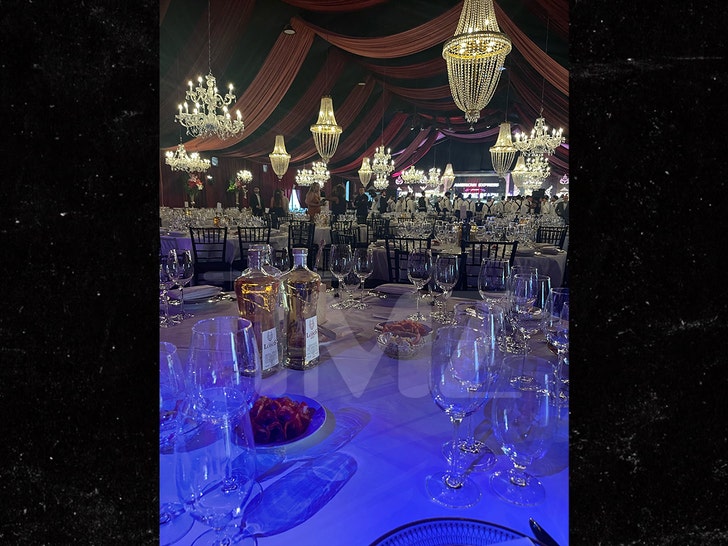 Wyclef Jean performed “Hips Don’t Lie” — the song he’s featured with on Shakira. She was MIA from the party.

Now get this … the sit-down dinner was $3k a person, and that got you meatballs, oysters, caviar, piazzas, pastas and LOTS of tequila. 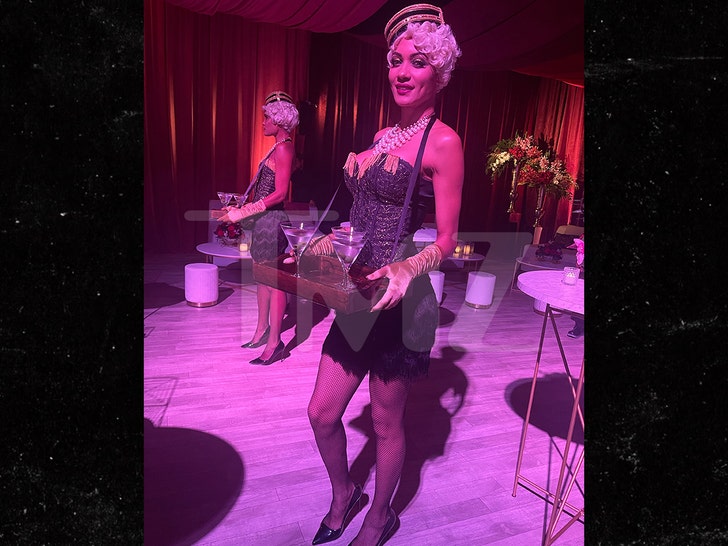 The 300 partygoers called it a night at around 3 AM.

As we reported, Travis Scott will hit the stage Saturday night at another Grand Prix event at E11EVEN in Miami. It’s apparent … Travis is slowly getting back into the swing of things after last November’s Astroworld tragedy.